I spent some quality time at the 2020 New York Toy Fair; while it may be a bit smaller than CES, it is no less overwhelming. There was so much to see that it was almost impossible to settle on this year’s ‘Best of’, but we persevered and made our selections. Here’s a look at our picks. 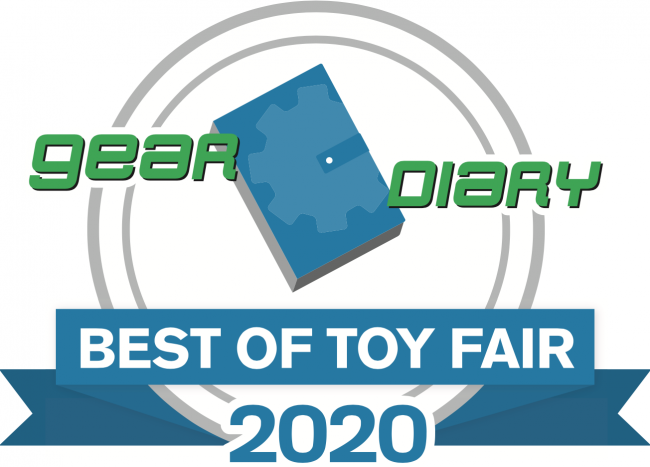 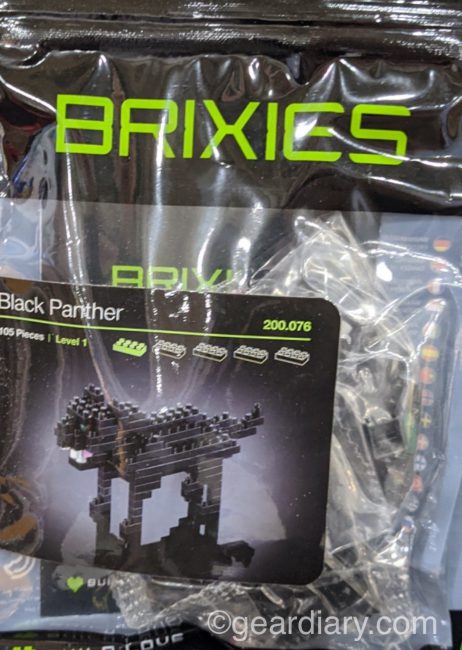 When I was a kid, LEGOs were simple bricks with a brick person thrown in for good measure. Recent offerings are impressive, but the specialty bricks take away some of the creativity. 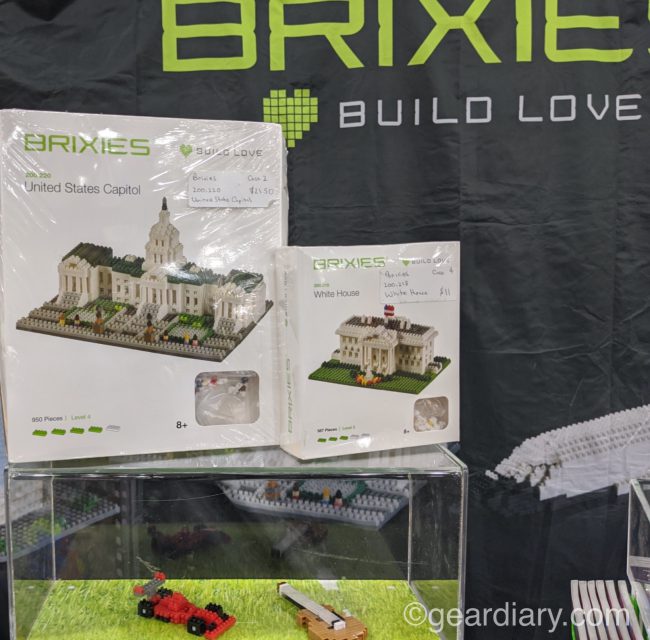 Brixies recapture one of the aspects that made LEGOs great. The small, simple bricks look like nothing until a creative mind puts them together. The product is affordable and, best of all, small. That means you can throw one in your bag and, when your child’s attention span fails during your next flight, you can just pull out a kit and let them do their thing. The people sitting next to you will thank you. 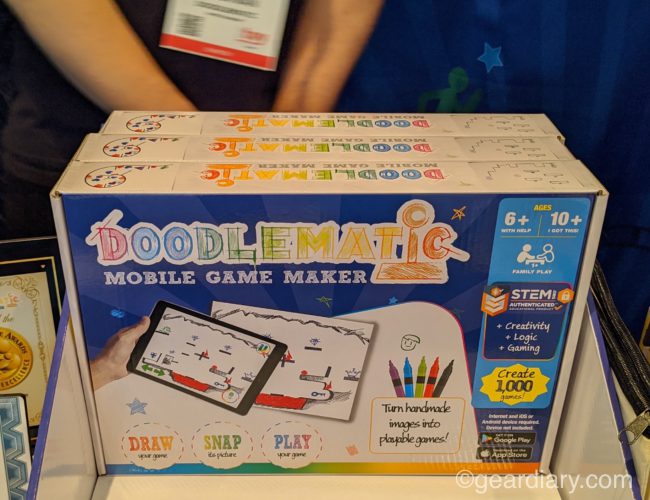 Winner of the Last Toy Standing competition at CES, it’s easy to see why Doodlematic has earned such rave reviews. You simply draw your game on the Doodlematic pad, capture it with your iPad’s camera, and watch as it turns into a game you can actually play. It may look simple, but with power-ups and other features, it really comes to life. Better yet, the husband and wife team behind the product are socially conscious and give hundreds of sets to shelters for kids whose families have abandoned them. Watch it in action! 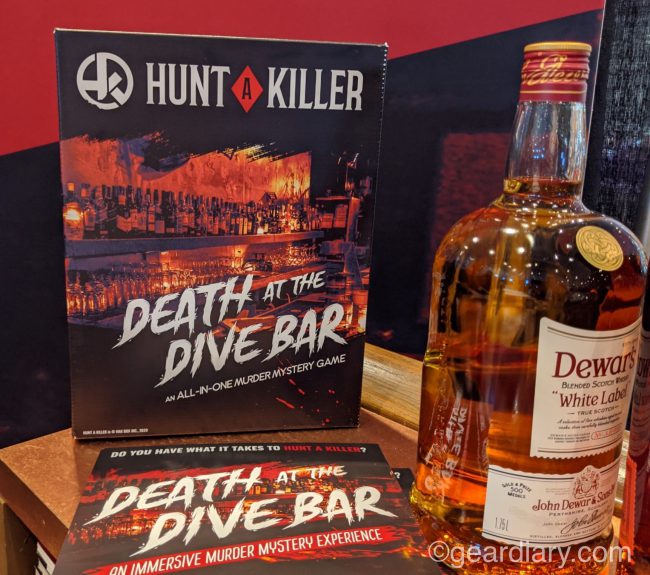 Hunt a Killer is a fairly pricey subscription box that sends a new “who done it” game each month. This spring they are releasing a retail box game for up to eight players. The gameplay of the retail box is about an evening, so it would be a fun way to entertain people at your next dinner party. Please consider buying it; not only will it offer you and your guests plenty of fun, but if it is successful the company will hopefully be able to upgrade to something better than Dewars. 🙂 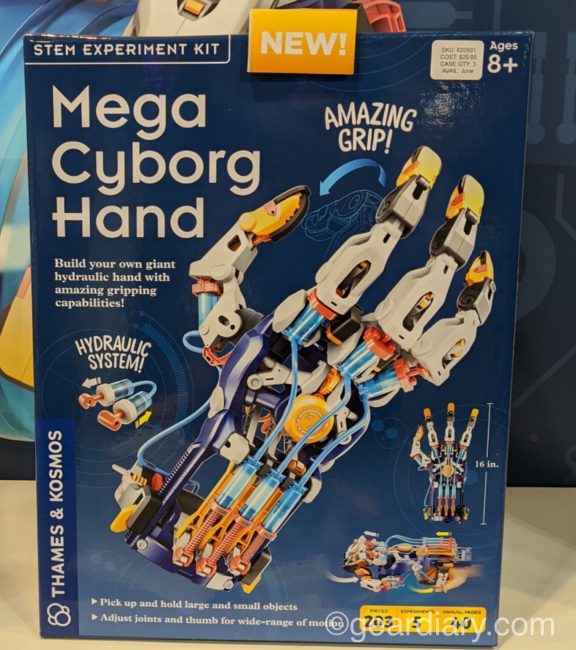 If you have seen the 3D hands people have been printing, you will understand why this toy captured our attention. 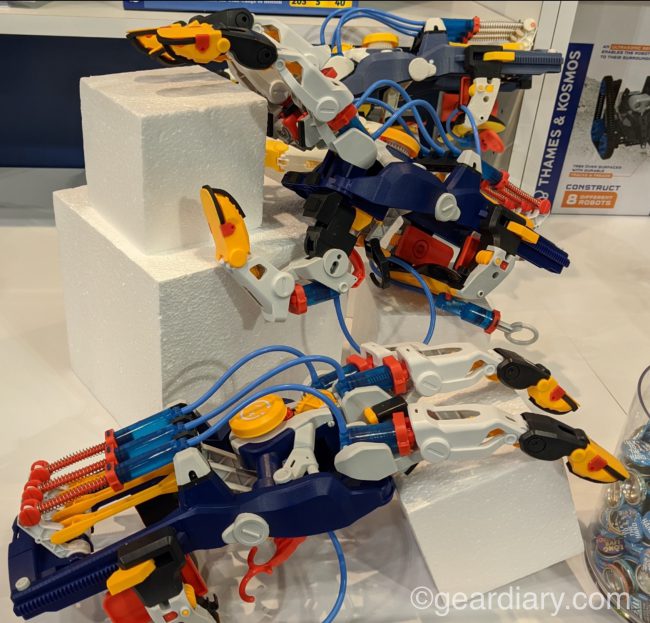 Kids can build the hand, connect the hydraulic controls and, in the process, learn about how various parts interact. When they are done, they’ll have a cool cyborg hand with which to play. Check it out! 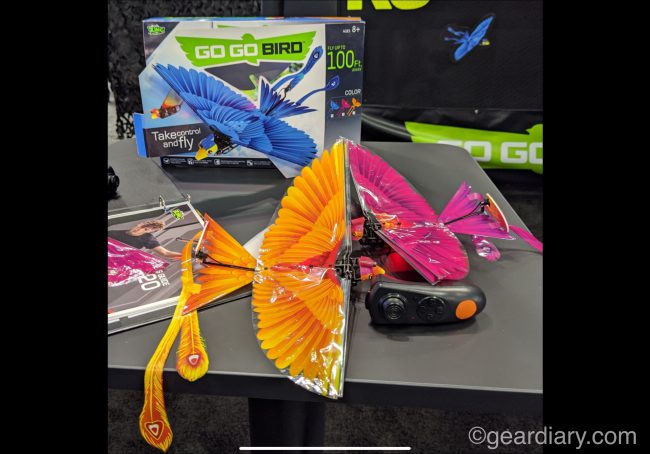 Coming to market later this spring, the Go Go Bird uses the same physics as real birds to fly. 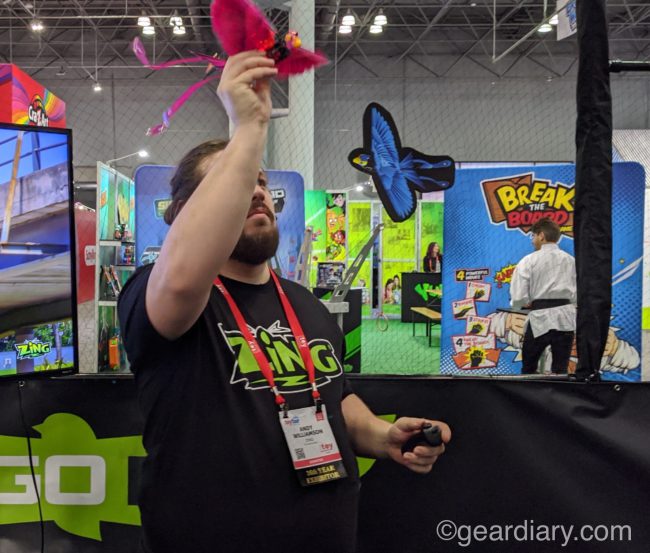 The flapping wings make it look and sound realistic. When I first arrived to visit the booth, the “bird” was flying around, and I actually thought it was real. 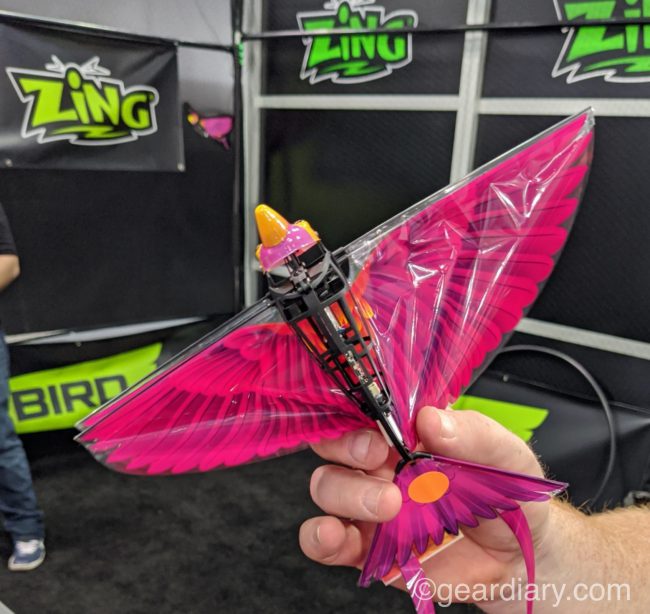 The bird comes with a remote control, but it also has an autopilot mode that, thanks to sensors, can avoid walls and fly around your home. It’s pretty amazing to see. Check out this video. 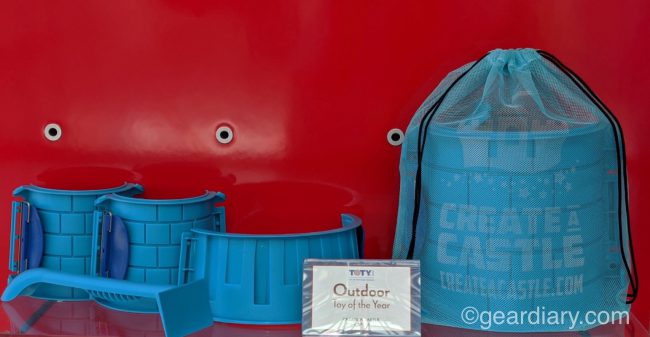 When the warm weather arrives it will be time to hit the beach. With the Create a Castle kit, you and your kids can build some of the most impressive sandcastles you’ve ever seen. There are no batteries and electronics. Instead, the game is powered by nothing more that imagination.

When the Boogie Board hit the market it was cool. Since then, the company has added a host of new offerings. On display today was a new boogie board for young kids. Able to clip to a backpack, they will let kids be creative without the mess. Kids can draw to their hearts’ delight and then, with the push of a button, have a new screen so they can keep drawing.

The company also showed me a new note-taking boogie board that will be released later this spring. You can take your notes and then, with the push of a button, send them to your phone. As someone who takes a lot of notes, I can’t wait to get my hands on this.

Razor Crazy Cart and Wild Ones

I reviewed Razor’s PrimeAir last year and loved it. The company has some new beefier models for adults coming soon, and I’m excited. We are giving the award to a different part of their lineup though; this cool little gocart-like Razor is fast, stable, and loads of fun. A button on the bottom lets parents limit the speed. Check out my new friend riding his Crazy Cart Shift.

Also on display was the Razor Wild Ones scooter. Designed for preschoolers, it is solid, light and will give young ones hours of riding fun. 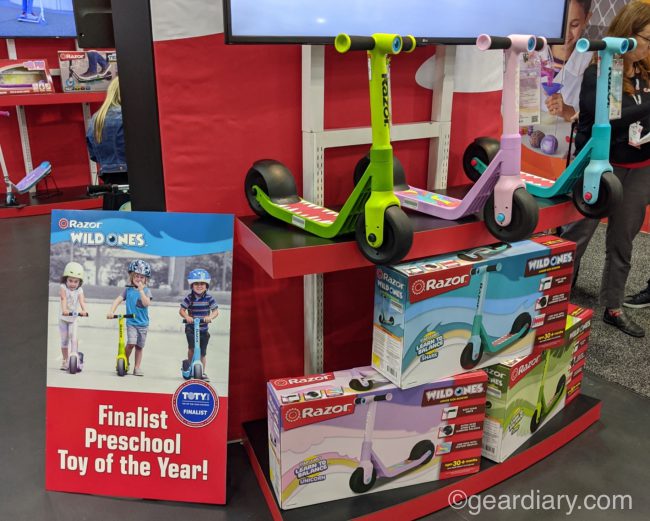 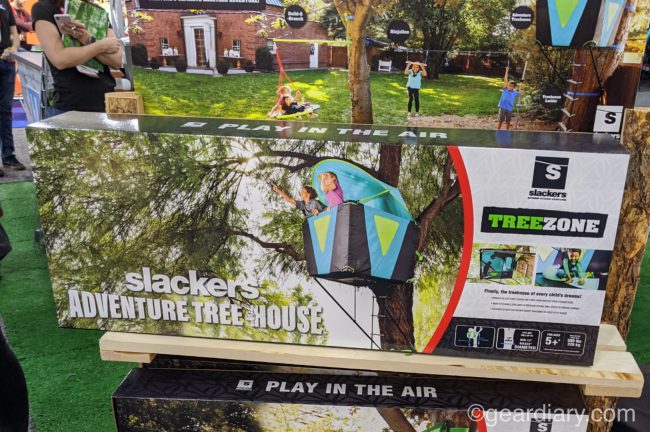 Slackers is all about outside play. The founded wanted something he could do with his kids and the line is the result. The Slackers Adventure Tree House takes a few hours to set up and gives kids their very own tree fort. Better still, the system doesn’t require wood and nails and doesn’t damage trees.

The company offers a range of products including a line that will turn your backyard into a ninja warrior obstacle course. In addition, they offer accessories like this one that, were it in my backyard, would become my go-to place for relaxation. 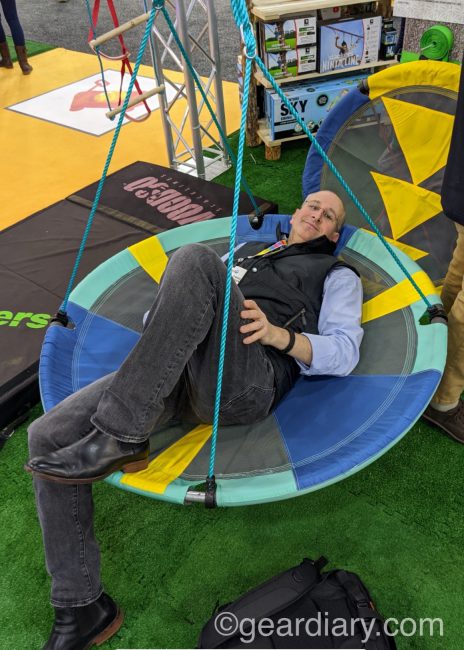 Finally, we also want to make mention of Professor Maxwell’s VR Science Lab. Each kit lets kids read, explore and then create. From volcanos to basic magic kits, this line of toys is a great way to let kids read, do a deeper dive via VR and then go hands-on with the project they have learned about.