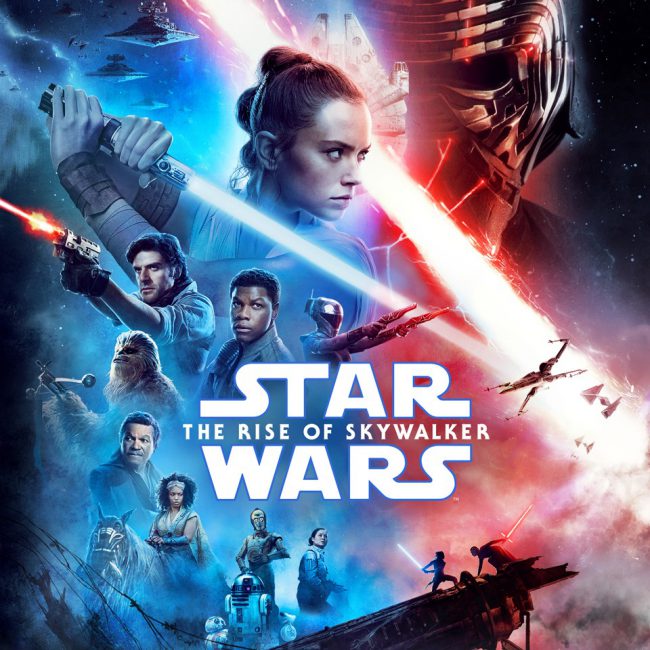 Star Wars fans feeling saddened that the Clone Wars series finale arrives on May 4th are getting an early surprise: Disney+ will be launching The Rise of Skywalker that very same day!

The Resistance makes their final stand against the First Order and Rey faces her destiny. The final chapter of the Skywalker saga comes home in one week.

The #MayThe4th release is two months earlier than the original plan, which should allow Disney to capitalize on the millions who are at home due to quarantine and looking for new things to watch.

I have made my thoughts on the film – and entire sequel trilogy – pretty well known, but hey … it’s Star Wars! So I will undoubtedly check the film out again – playing right into Disney’s hands!

How about you – will you watch it again (if you ever did)? Do you think that the film will gain more goodwill with this release or will it remind fans of all the shortcomings?