Do you know what kind of engine is in your car? It’s ok if you don’t; most people don’t pay attention to what makes their car run, they’re just glad it does. The same goes for your smartphone’s internal processor. The phone does its thing, and you’re happy. Just know that MediaTek is on it with constantly improving processors, including the new Helio G85. 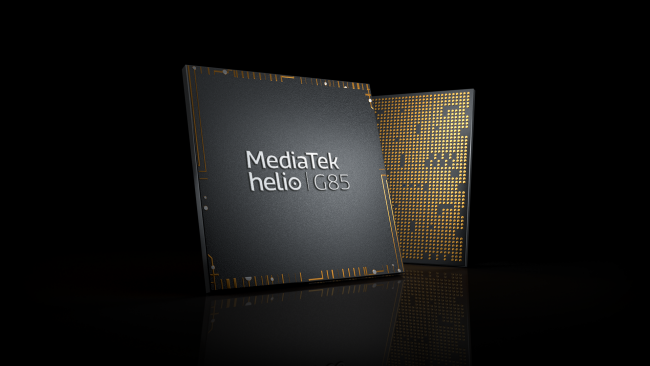 The important part about the Helio G85 is that it will make all the things you expect in a modern smartphone run even smoother. It’s designed to handle Voice on Wake, multiple cameras, AI camera software, Dual SIM, and something called “inertial navigation”  — which is a fancy way to say it can continue navigation even if you’re in a tunnel and can’t reach GPS satellites, which makes total sense but felt like it should have been something fancier like it knows how to never land screen-first.

The upshot of all this is that while the world feels frozen with social distancing, technology marches on. We’ll at least be able to enjoy faster, more powerful phones, perfect for a future of video calling and never being in large groups!