Coke vs Pepsi. Red Sox vs Yankees.Batman vs Superman. And, for the geekiest among us, AMD vs Intel. If you land solidly on the AMD side of that equation, Lenovo has your back with release dates and pricing for a slew of ThinkPads with AMD Ryzen processors. 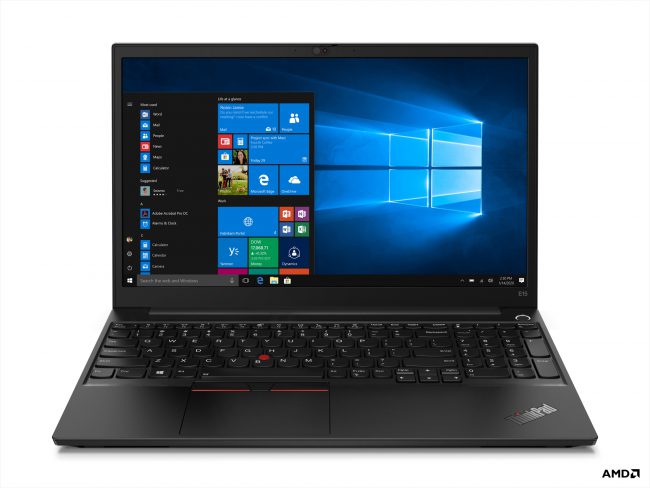 Lenovo announced this refreshment of the ThinkPad line back in February, but at the time the AMD powered devices were TBD. Now we know they plan to release them by June 2020, and Lenovo specifically highlights the E14 and E15 as solid business machines. So if you’re working from home on an old device, and suddenly you’re realizing this whole “work all day in your sweats” thing isn’t ending so soon, and that old PC isn’t cutting it … well, you should definitely head over and check out the ThinkPads.

If you’re an AMD fan, here’s the pricing for the various devices: