Back in the day when 4G was just becoming a thing, the initial phones that were released all had a major flaw —the battery would drain almost as soon as the phones came off the charger. MediaTek knows that those who don’t learn from history are doomed to repeat it, and so energy efficiency plus power and affordability are all on the menu with the new MediaTek Dimensity 820 chip. 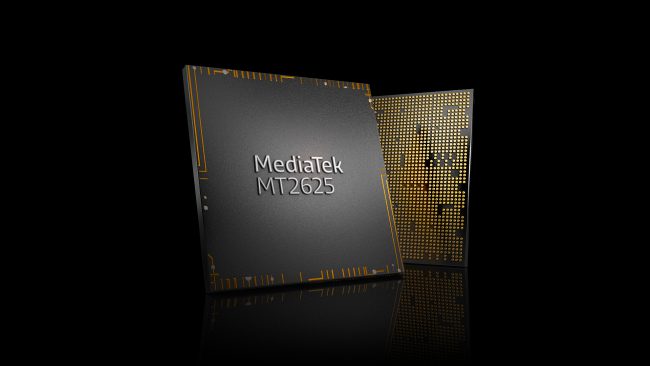 It might not seem like the top thing on your list when you shop for a phone, but the chip inside matters with both performance and price. You want a chip that’s going to handle hours of Tik Tok and Minecraft, but you also don’t want to break the bank. And yea, right now you might be home and never more than 10 feet away from a phone charger, but that doesn’t mean battery life doesn’t matter. Plus, someday we might all leave our immediate areas again, and having a chip that can handle 5G on the go is going to matter.

You might not even know if your next phone has a MediaTek inside, and that’s ok. The important thing is that MediaTek is still innovating ways to make powerful phones affordable!