Acer makes a huge slate of PCs, and they make sure to throw some love towards gamers with their Predator line of accessories, computers, and monitors. They’re updating their Predator Orion line of desktops to support NVIDIA GeForce RTX 30 series GPUs, plus they’ve got a monitor that will keep up every frame of the way! 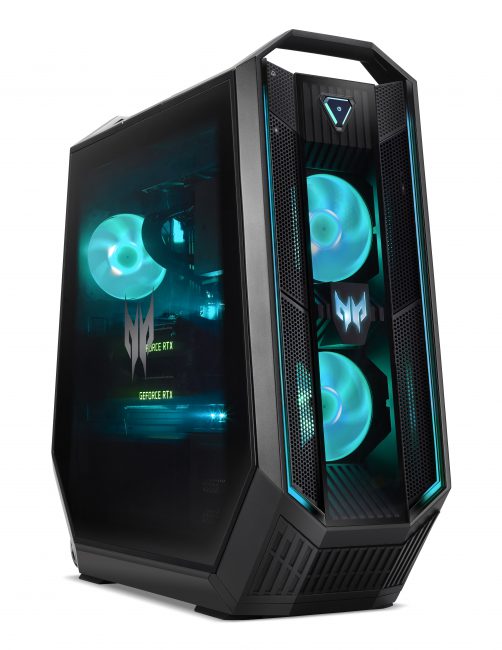 Predator Orion 9000: Acer says this is for hardcore gamers, with the ability to handle any AAA titles, plus it comes with 3 Predator Frostblade fans to keep it from getting too toasty. Also, you can admire the whole setup with a tempered glass panel, because why not? 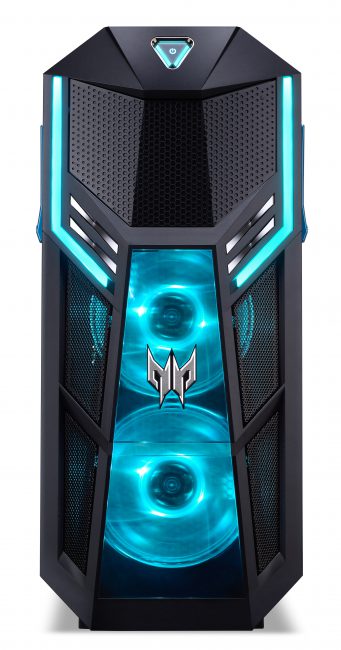 Predator Orion 5000: This rocks an overclockable 10th-gen Intel core i9-10900k processor, which basically in English means it can be very, very fast. There’s also an RGB tower, because is it really a gaming desktop if it doesn’t light up? Add in an easy-access swappable bay, and you can customize this to fit whatever your gaming needs are! 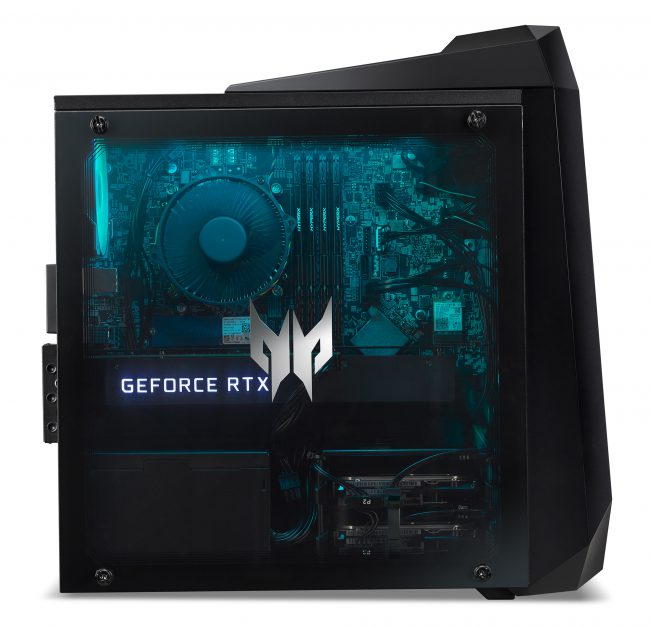 Predator Orion 3000: This is a small but powerful desktop. Acer says it is an 18-liter tower, which is a weird way to describe an item that generally shouldn’t hold liquid, but the point is that it’s got significant power in a small footprint. It also has a Core i7 processor with two Frostblade fans, so it won’t get too hot as you play. 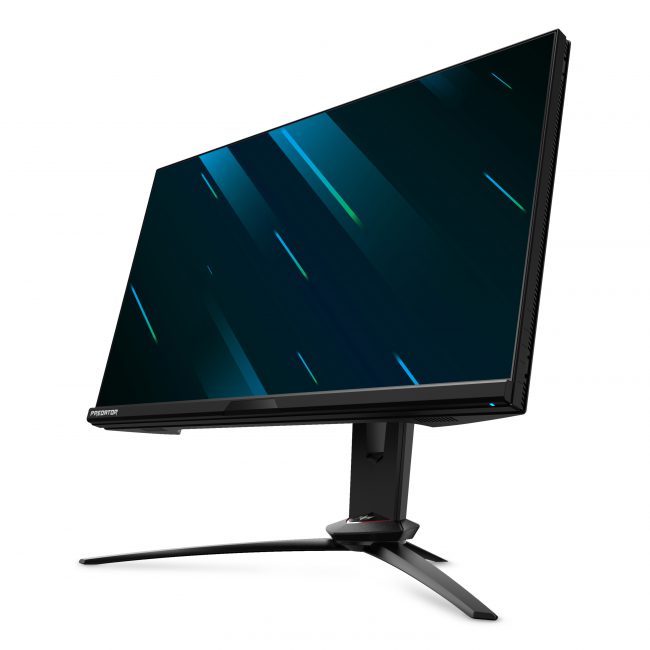 Predator X25 Monitor: You need a monitor that keeps up with the desktop, and the X25 is designed for it, with a 360hz refresh rate, meaning it can capture frames moving every 2.8 milliseconds. It also has NVIDIA G-Sync tech, designed to make sure it keeps up with the latest NVIDIA GPUs as well.

There’s no word on pricing or availability, so keep a close eye on Acer’s site!