Until the past September, I hadn’t used a Roku device in years. A work project required me to get one, and I was truly impressed with what Roku has become. I’m even planning to add Roku setup boxes to my other televisions! Now Roku has announced exclusive rights to Quibi’s library of more than 75 shows and documentaries. 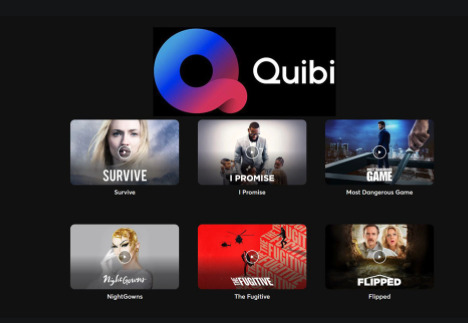 You may recall that Quibi, a short-form streaming platform that debuted in April 2020, was abruptly shut down in December after not gaining enough traction with subscribers. But while the platform may have failed, some of the content created for it received high praise. Now Quibi content has a new home. 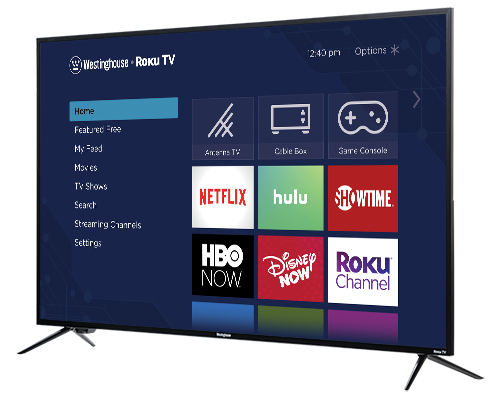 The announcement was straightforward enough, stating that:

The Roku Channel will become the exclusive place to stream more than 75 premium shows and documentaries that Quibi created in conjunction with Hollywood’s leading studios and production companies. Roku acquired the exclusive global distribution rights to Quibi’s award-winning shows and will make the content available for free on an ad-supported basis in 2021 to all Roku users.

The content on Quibi includes a variety of scripted series, alternative and reality programming, and documentaries. Its programming features stars, including Chris Elba, Kevin Hart, Liam Hemsworth, Anna Kendrick, Nicole Richie, Chrissy Teigen, and Lena Waithe. But that’s only part of the story. In addition to the series that previously premiered on Quibi, there are more than a dozen programs that were never released. Roku will have access to these programs too. 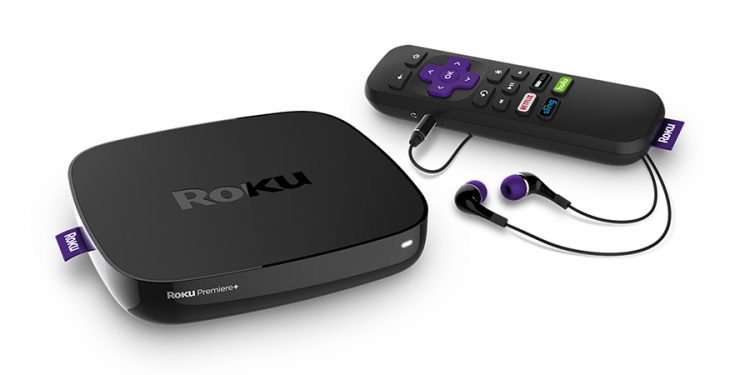 This is just one of the ways the Roku Channel adds even more value to the Roku platform adding free and premium news and entertainment in addition to the other services that can be accessed through Roku. The company reports that the Roku Channel grew significantly in 2020 and doubled its household reach, becoming a top 10 channel in both streaming hours and active accounts. If that isn’t impressive enough, in Q4 2020, the Roku platform reached an estimated 61.8 million people in U.S. households. Based on my experience these past months, I’m not surprised. Check Roku out here.