There are new Lenovo ThinkPads, just in time for you to get your tax refund and justify that urge for a new shiny upgrade! There’s a lot here, so brace your wallet and get ready. Even better, you can feel good about upgrading to a new computer since Lenovo has been aggressively targetting reducing their environmental footprint, lowering it by 92% relative to 10 years ago. On to the good stuff, the gear! 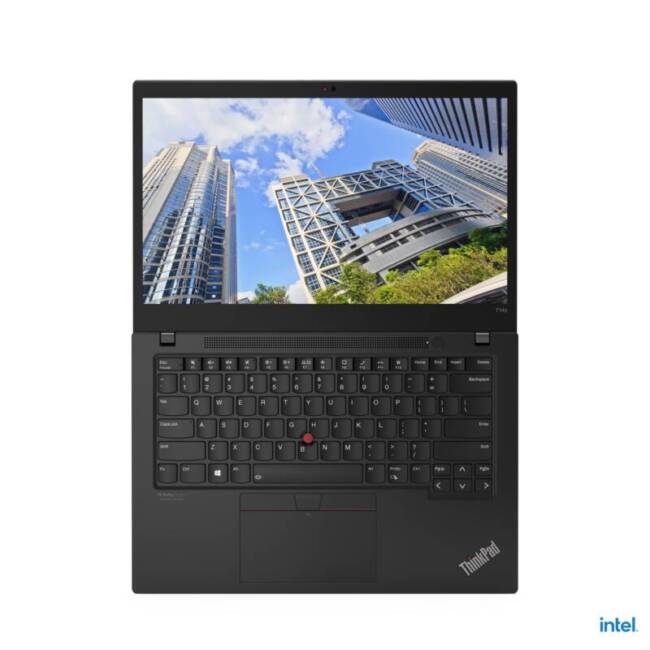 The Lenovo ThinkPad T series is extremely flexible with a tremendous number of configuration options. Lenovo specifically mentions many healthcare configurations, including antimicrobial surface treatments and extra privacy options with an RFID reader and Privacy Guard displays. However, with a global pandemic making us all germaphobic, anti-microbial sounds pretty good even if you’re using it in your own home!

If you’re an Intel fan, the ThinkPad T14s i, T14 i, and T15 all have 11th Gen Intel Core vPro processors, while the ThinkPad T14s and T14 use AMD Ryzen 5000 series mobile processors. No matter which you choose, you’ve got Dolby Vision, Dolby Audio, optional 5G integration, ThinkShield security features, and a 14in UHD HDR or 15.6 UHD HDR screen. 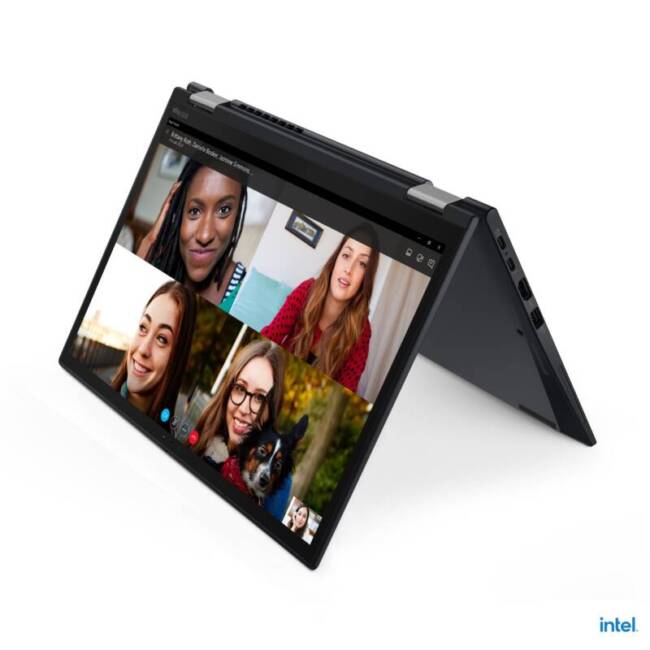 Just like with the T series, the Lenovo ThinkPad X13 comes in multiple flavors. The ThinkPad X13 i and X13 Yoga use 11th Gen Intel Core vPro processors, while the ThinkPad X13 uses the AMD Ryzen 5000 series mobile processors. X13 Yoga obviously has some extra flexibility, as indicated by the name, but otherwise, the entire X series offers a menu of phenomenal choices across the board.

The screens can go up to 13.3 WQXGA 16:10 aspect ratio with Low Blue Light technology, so you won’t burn your eyes out browsing Reddit at 4 am, optional 5G, up to FHD Hybrid IR webcams, Dolby Audio, and ThinkShield security features, which include Human Presence Detection on the Intel Models, so your cat can’t troll your boss by impersonating you. 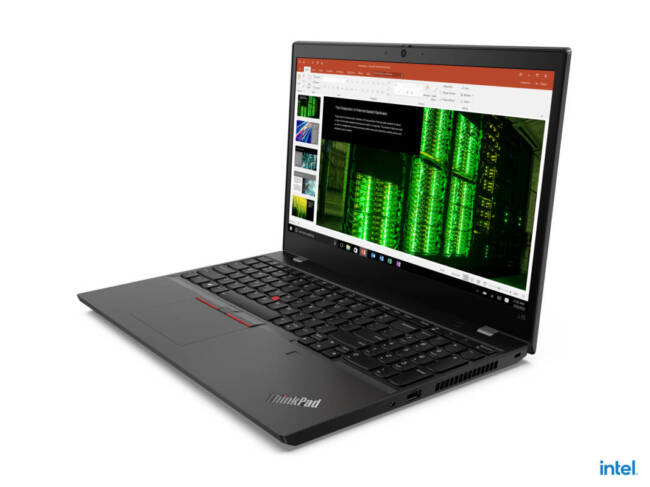 Either way, you’ve got up to 14″ or 15″ FHD displays, an HD or HD Hybrid IR webcam, Dolby Audio, and ThinkShield security like Match-on-Chip Fingerprint readers. Look for the L14/L15 series out this May, starting at $689. 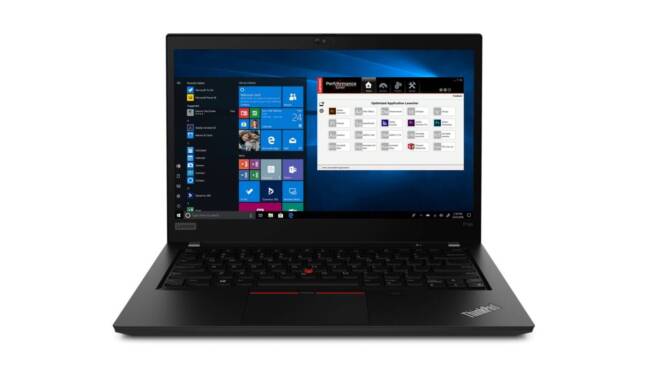 The Lenovo ThinkPad P series is all about heavy lifting on the go-Lenovo specifically cites their ability to run AutoCAD LT, Autodesk Revit, and SolidWorks, as well as X-Rite factory color calibration, so you can get creative wherever you are! 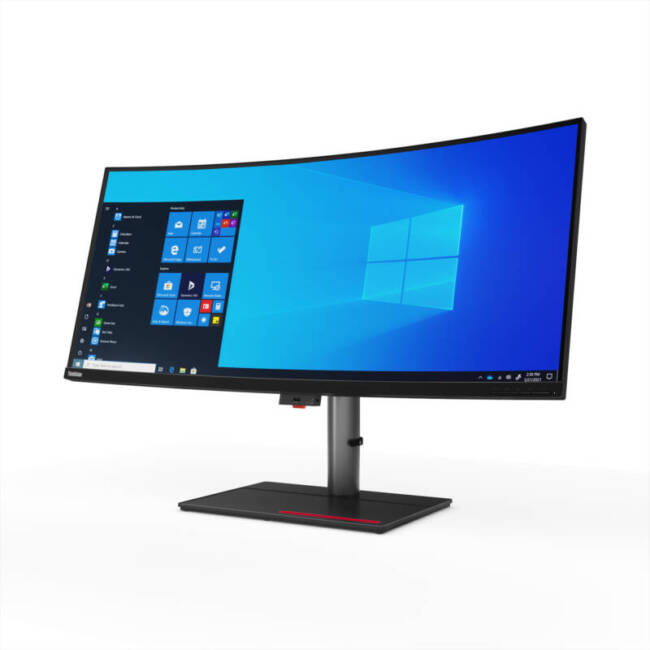 The ThinkVision P40w offers a jaw-dropping 39.7″ display, a 21:9 aspect ratio, and WUHD resolution, all with Natural Low Blue Light technology and a TÜV Rheinland Eyesafe Display Certification, so your eyes won’t hurt from using it. It will also have up to 12 ports, including 2 Thunderbolt 4 ports and 100w charging.

Looking for even more? The ThinkVision P40w-20 is Intel AMT capable (meaning someone can remote in even while the computer is off for IT support!). It has eKVM to run multiple computers off one monitor; it also has True Split, which lets you view both sources simultaneously. You get the same 39.7″ IPS display and an array of ports as well! Look for the ThinkVision P40w series in June 2021, starting at $1,699.

Lenovo offers a full sustainability report on their website if you’d like to learn more about their environmental footprint. Head to Lenovo to see these and many others of their computers, monitors, and accessories.