Just a few days ago we announced the new Verizon HTC Incredible, and tonight they just went live in the Verizon Wireless store. I happen to have one here, so let’s take a look inside the box, shall we? 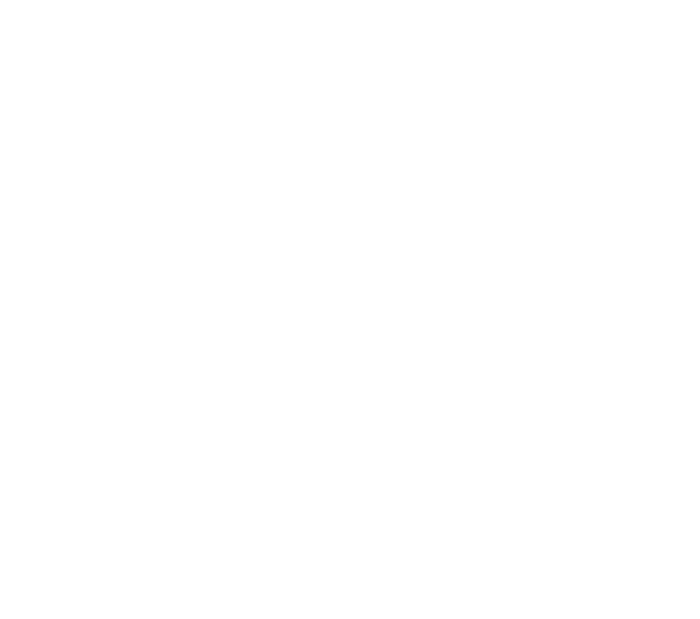 Look at all of that shiny black plastic on the front, just waiting for you to breathe on it, smudge it up, and allow dust to land on its pristine surface. The Droid Incredible measures roughly 4.6″ tall x 2.3″ wide x 0.5″ thick; it’s slightly thinner than an iPhone, with a screen that puts the iPhone’s to shame … even if it is a total dust magnet! Note the optical joystick at the bottom center of the phone — I liked this more than the roller-ball on the Nexus One, but that is definitely a personal preference. I am also finding the four capacitive touch buttons on the bottom of the screen to be much more responsive than the ones on the Nexus One ever were – no missed presses! 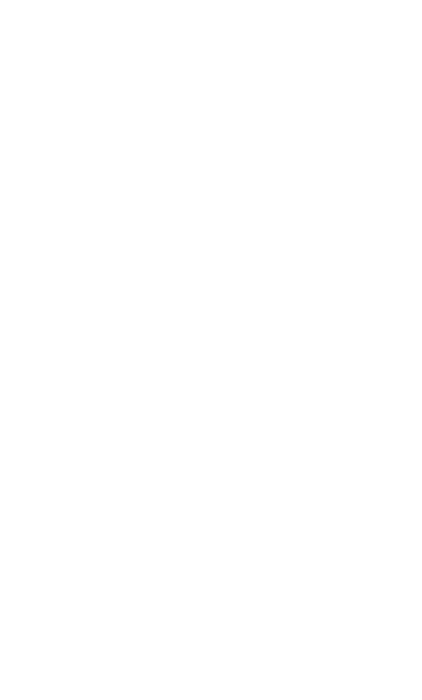 The back has that rubberized grippy coating so that you only have to be compulsive about keeping one side smudge-free. The phone might as well make vroom-vroom noises when you start it up, because the red accents beg race car comparisons, and the Snapdragon processor makes the Android 2.1 operating system scream.

The back of the Incredible reminds me of the HTC Snap, because you basically snap it on and off in the same way — stick a thumbnail in the groove, and then pop off the plastic battery door. This makes the device feel a little less solid than the HTC HD2 or the Nexus One, but that’s not to say the Incredible feels cheaply made at all, just that the other two feel more expensive … if that makes sense.

The back of the Incredible is oddly composed of three different steps, and I’d venture to say that finding a well-fitting case (other than a simple sleeve) may be a bit tricky.

But there is one thing that allows me to forgive the Incredible’s case quirks and that sets this device apart from any other phone I’ve reviewed … and that is its amazing camera.

The camera is 8 megapixel with two LEDs, which amount to one brilliant flash when needed. Amazingly, the phone takes really great photos in crap lighting without the flash. I think it is possible that an HTC phone may have finally got a better camera than a Nokia. Wow; I can’t believe I said it!

The following pictures are thumbnails; click for a link that when clicked again will take you to an un-retouched full size photo. 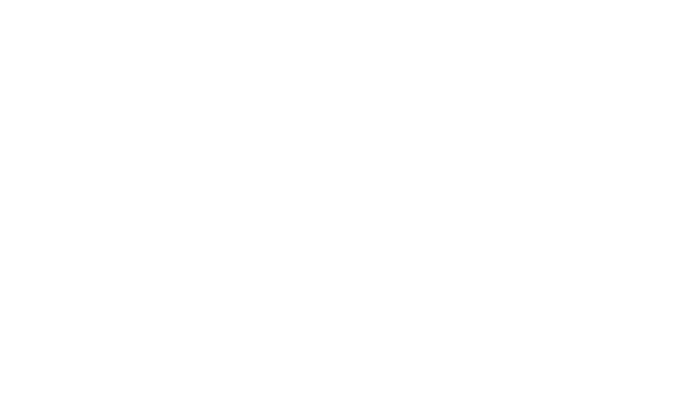 whoa! the flash! too much!

much better; no flash, no zoom 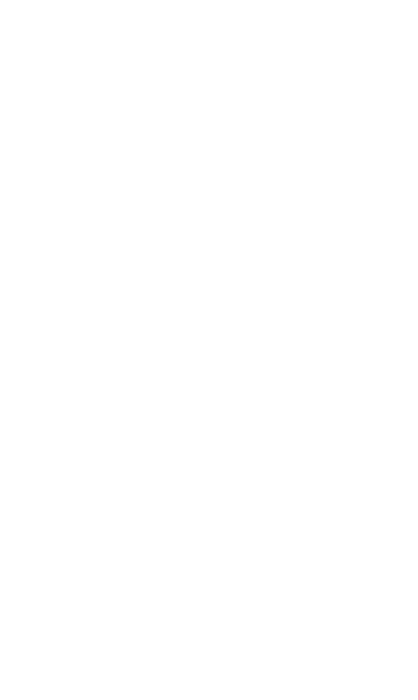 close up; no flash, no zoom

As I mentioned the other day, the Incredible has a 3.7? AMOLED touchscreen, optical joystick, and dedicated capacitive navigation buttons, HTC’s Friend Stream, Snapdragon processor, GPS, a 3.5mm headphone jack, an 8 megapixel camera, a digital compass … and it is running Android 2.1.

Many of the things that I have enjoyed on other more recent HTC phones are here, including haptic feedback, automatic geo-centric weather display, and HTC’s Sense UI are present. I wasn’t sure what to expect since I have always used Sense on Windows Mobile devices, but whoa  — HTC’s Sense User Interface on Android is pretty freaking amazing … 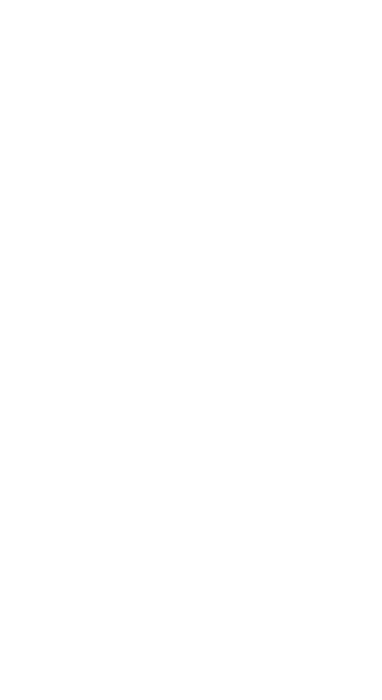 …and the pinch to zoom which allows you to check all of your screens from an above it all view is so Apple-esque it even out-Apples the iPhone. 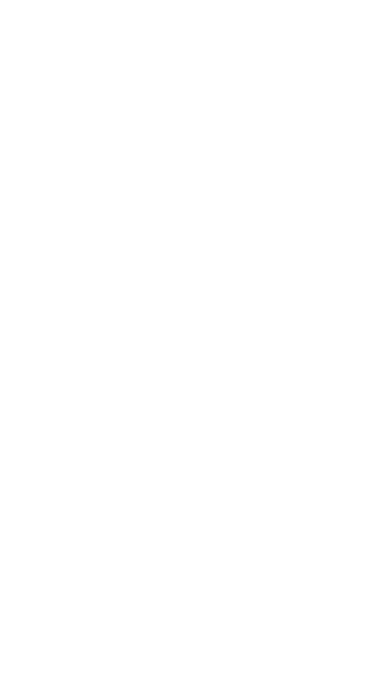 Battery life over the last few days (I just received the phone on Friday afternoon, so I haven’t had a lot of testing time) has been about as expected — not great. I like the live wall-papers, and I like all of the HTC and Android bells & whistles, and I don’t want to turn them off. Thankfully the Droid Incredible uses a standard microUSB cable, and I already have an in-vehicle one as well as several strategically placed around the house, and one I carry in my bag, so I don’t have to worry too much about the battery totally dying.

I have to say that if the Droid Incredible was available in a version which took a SIM, I would be very interested. This is easily the best Android phone I’ve yet handled, but it falls just a little bit short in case quality. Call me odd, but I know what I like, and that’s the extra weight and rigidity that a bit of metal can add to an otherwise plasticy device. 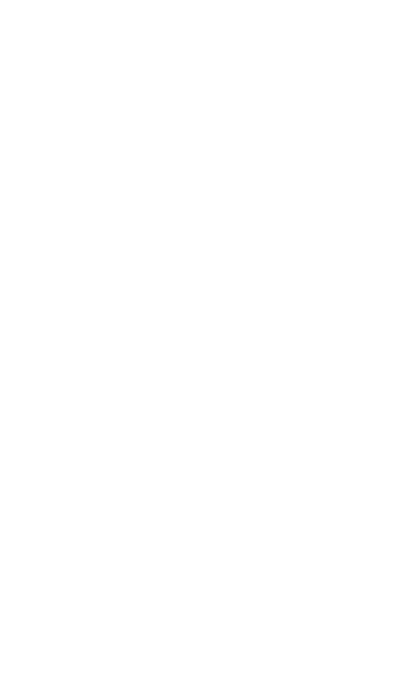 The Incredible is available for pre-order now, and they will be available in Verizon Wireless stores on April 29th. Pricing will be $199.99 after a $100 mail-in rebate with a new two-year customer agreement, or $529.99 without a contract.