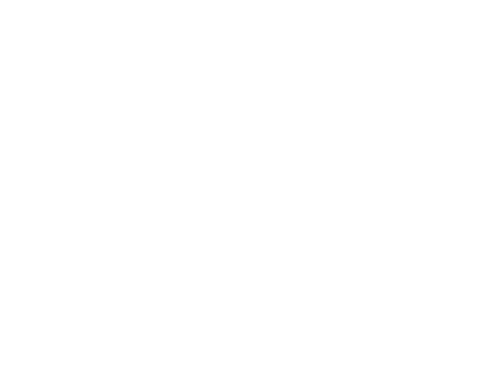 When the EU model of the HD2 came out in late 2009, it was one of the coolest phones I had ever seen. Knowing it was coming to the US a few months later, I had to decide if I was going to ditch my Mytouch and pick one up. The hardest part about doing that was that the HD2 still ran Windows Mobile 6.5. If you ever had that OS, or if you still have it now, then you know that there is much to be desired with that operating system, and it should for all intents and purposes be retired as soon as possible.

I picked up the HD2 from T-Mobile and immediately started doing what I could to modify the OS to make it not only better but actually usable. I was in love with the hardware, but had some trouble dealing with Windows Mobile. Soon enough, members of the XDA forums began building custom ROMs for the HD2, and I flashed them day after day until I found something I liked. I had great luck with some of them, but sadly missed the MyTouch and all the built-in Google Android goodness. 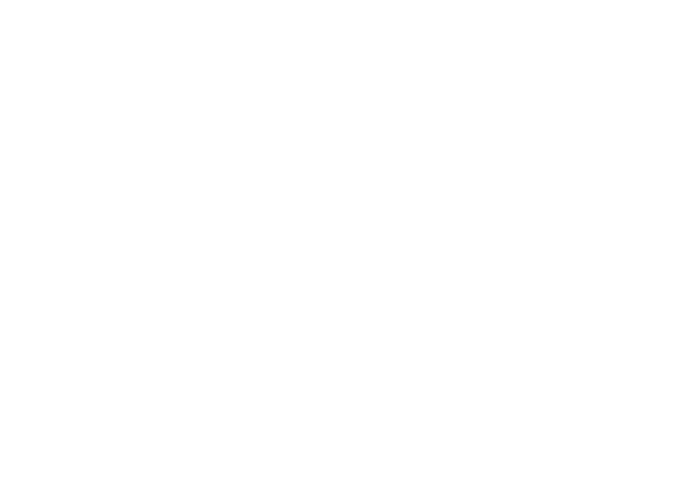 Some talk of Android being ported to the HD2 was stirring, but without compatible drivers to make all the hardware work it was a long way off. Week after week some new breakthroughs were happening, but time went by and the 4.3″ beauty’s usefulness was looking less and less. I finally sold off the HD2 and set my eyes on a Samsung Vibrant. I have been running the Vibrant for over 8 months now and really actually love the phone. 8 months is a long time for me to have a phone, so with all the custom ROM’s and development happening, I was obviously happy with it.

But in the midst of my ongoing love affair with the Vibrant, the developers finally managed to get Android running on the HD2. Not only running but running quite well. At first the only way to do so was through the use of an SD card, and as it ran, it still did not run as well as the operating system running on native built-in memory. But it wasn’t long before the good people of XDA managed to get Android installed on internal memory, and it was stable. More and more ROMs were being ported over from other phones, and eventually people started to build fully custom-built ROMs solely for the HD2 directly from Google’s Source Code.

Judie had a EU model HD2 that was unlocked for use in the US. I spoke a little to her about the phone and asked if we could put Android on it. I did my research, and she sent me the phone. Lo and behold, the HD2 was finally running Android, and we were both blown away by the combination of the HD2’s fantastic hardware and Android Froyo. I sent it back to her, and she expressed how much she loved the phone and how happy she was with it once again.

I have to admit I was a little jealous and had to have one back in my life. I found a great deal through one of Judie’s followers on Twitter, and within a week or so I had a HD2 ready to put under the knife.

If you don’t know much about he HD2, it was the first Snapdragon powered phone that I can remember. The US model has a 4.3″ screen, 1GHz CPU, WiFi N, 3G, 1024 memory, 512MB ram, expandable SD slot, and has one of the greatest form factors of any phone in my opinion. The casing feels like all metal and the phone feels more solid than any other phone I have ever used. The screen is huge, and the physical buttons at the bottom are welcome. If they took the same phone and upgraded the internal to today’s standards, I would be first in line to buy it again. [I would be, too! – Judie] 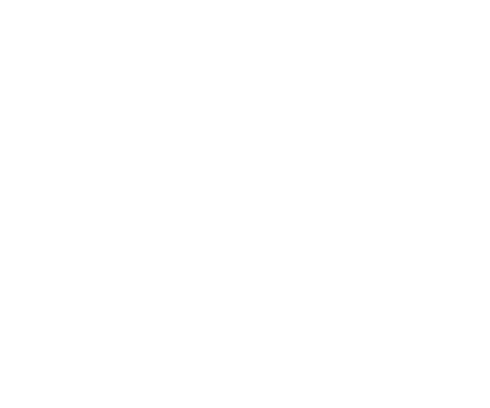 Judie and I are both now running the HD2 with Android 2.3 (Gingerbread); mine is my daily driver, and Judie goes back and forth between her HD2 and the iPhone 4. The Samsung Vibrant is faster, has a better screen, and better speed … but I still love the HD2,  and I will be selling the Vibrant while I wait for something new this year.

The whole process of converting over to Android is not for the faint of heart, but it really only takes some direction following to accomplish. It can be dangerous, as some people have not followed the directions and they have made some pretty nice paperweights out of their phones. But if you can read and follow the instructions, you should have no problems putting Android on your HD2.

Here is a quick summary of how the whole process goes down. It should take you about 30 minutes to an hour the first time you do it. That’s how long it took me to do Judie’s phone, but with mine as the second one I’d done, it only took about 10 minutes total.  Most of the work is just downloading a few programs which will do all the work for you. You really don’t have to know anything about modifying devices, mostly just installing certain things where you’re told to do so. After the initial bootloaders are changed, you can swap out a new Android ROM like you could any other Android phone in about 5-10 minutes flat.

And you don’t even need a PC anymore to do it.

It sounds like a lot of work but it really is not all that hard. The two I have done have not experienced problems, but from reading the forum’s and talking to a few people I certainly know not everyone’s transition went as smoothly. Everything you need to know is spelled out for you in the XDA forums; you should take a moment and register there. Doing proper research and reading up really pays off, and it is highly recommended before you try anything.

I love hardware and especially new phones, but I thoroughly enjoyed being able to recycle a superior phone that just needed an OS face lift to make it 100% more useful than it was originally. If you think you want to dive in and give it a try, then check out the Noob thread on the XDA forums and go from there. There are also quite an assortment of videos on YouTube showing the whole process from start to finish. I would like to thank to all the great developers on the XDA forums who made this possible, because we now have what feels like the coolest new phone, due to their hard work. Best of all like most things Android, the entire swap cost absolutely nothing.

Standard Disclaimer: What you do with your own phone is up to you. Any modding, flashing, rooting, or otherwise tampering with your phone probably will void the warranty (assuming you have any left on your HD2) and you could break it beyond repair. Gear Diary, Judie, XDA and me cannot be held responsible for anything you do to your phone — good or bad.

*Thanks to XDA member Pongster (@sarcastillo) for the killer ROMs and everyone else who worked to make this possible on the HD2.