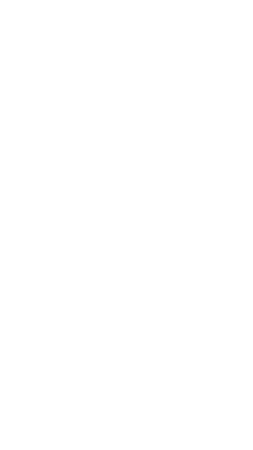 My favorite browser, regardless of platform, is Google Chrome and I wondered how long it would take for Google to release Chrome for Android. Well, the wait is finally over. Sort of.

Over on the Google Mobile blog, Google talks a bit about the the history of Google Chrome, which came out in 2008. They talk a bit about the features available on Chrome for Android beta, including:

Did I mention that it only works on devices with Android 4.0 or higher? That officially limits the devices to a very small number, for now.

When I went to use it all of my open tabs on my desktop showed up, and I could see my desktop and mobile bookmarks. The tab interface was easy to use, and I found they has eve included the ability to browse in Incognito Mode. And it was fast? VERY fast. I loaded up Judie’s review of the Nokia Lumia 710 using Verizon 3G for connectivity and the page loaded so quickly that I thought I was at home on my high-speed WiFi. Impressive.

Sadly, not everything is all roses. I signed in and synced with the open Chrome tabs on my MacBook Air. At the time I had a website that was causing me issues on my desktop and, through open tab syncing, it caused me to get the “Awwww…. Snap!” error page on my Galaxy Nexus. The solution was easy- after I closed the app and reopened it everything worked and all was well in the world once more. And this wasn’t the only issue, the initial release has some familiar features, such as the easy navigation pop-up in the ICS browser, missing but I’m sure that is coming. In fact, I suspect they’ll eventually combine the features of both browsers so only one exists but even in its initial form Chrome for Android is impressive.