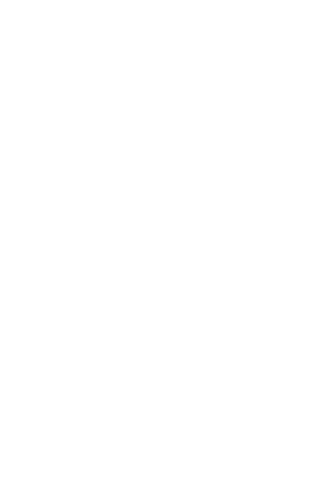 Did I speak too soon when just yesterday, for probably the umpteenth time, I said that BlackBerry was dead? The jury is still out on that one, but perhaps I’ll be issuing an apology in the coming months — and make no mistake about it, that would be one apology that I would be happy to make.

While I am in Scottsdale covering a Kia event, Dan was in NYC this morning at the BlackBerry event. He had a chance after the press conference to get some hands-on time with the just announced BlackBerry Q10, and he came away impressed. He will have a review soon on the Z10 (touchscreen) they were given at the event, but in the meantime — here are some specs and pics that he took of the new QWERTY model BlackBerry Q10.

The Q10 doesn’t look too big or unwieldy!

Don’t count BlackBerry out just yet!

Dan mentioned that the Q10 is not out yet, and they were only showing a few. Oddly, they didn’t let anyone dig too deeply into them, so I’m guessing that the software isn’t quite ready for primetime.

Dan said, “For those who love the BlackBerry’s physical keyboard but longed for a real pocket computer instead of a messaging device with apps, the Q10 may be just the thing.”

Regarding the Z10 he was given, Dan says “For those who want a big beautiful screen, but for whom connections matter most, the z10 has a lot to offer. For example, I get an email from Judie and can access her contact info without changing app. Then, with a tap, I can see all recent interactions across email twitter Facebook linked in etc. all in one place. It is slick.”

I’m really hoping that I was wrong about BlackBerry being dead, that I will be eating crow, and that BlackBerry will have the last laugh. Why? Because the mobile space needs all the competition it can get!

What do you all think? Are you willing to give BlackBerry another shot? Or are you now too firmly entrenched in your iOs and Android devices?

You can watch a replay of the BlackBerry 10 launch event by clicking, here.