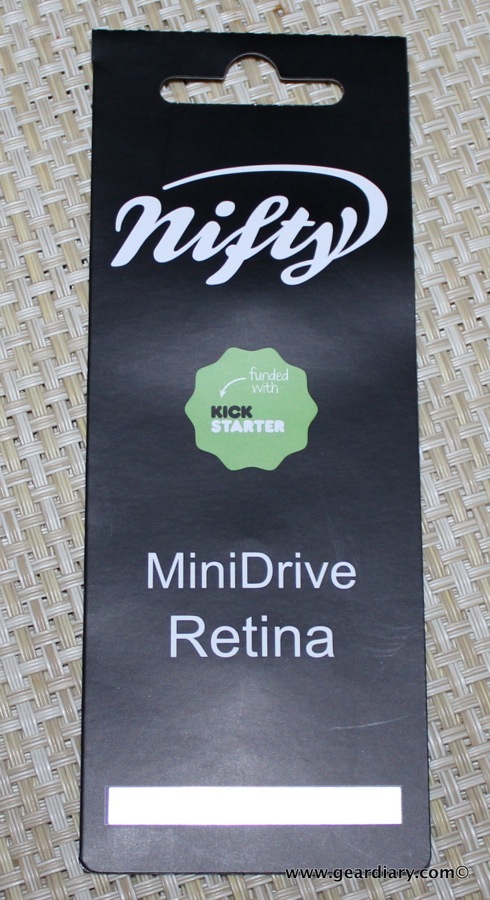 Judie and I were on the phone together while ordering our 15″ MacBook pro with Retina display laptops, so we could discuss the specific specs we wanted. At the end of the day we both went for the fastest processor (Core i7) and most RAM (16GB) we could get. Judie had just about convinced me to go for the largest amount of storage (768GB) despite the huge up-charge to move from 512GB, when we realized that the storage upgrade would delay the laptops for weeks.

We both settled for 512GB laptops, and we have been quite happy with the machines. We have, however, found the storage to be a bit limiting; more than once we have had to strategically remove files from both laptops. That’s why we were quick to back the Nifty MiniDrive project on Kickstarter. The Nifty MiniDrive is a microSD adapter that slips into the SD port on MacBooks that include such a port. Because it has a shallower depth than is standard on most SD card adapters, the Nifty MiniDrive is designed to sit flush with the laptop’s side. It is intended to permanently stay in the laptop and as such it quickly and easily increases you computer’s storage. The Nifty MiniDrive is a great idea that was delayed over and over again. The Nifty MiniDrive finally shipped and, thanks to the MiniDrive and a 64GB microSD, Judie and I have both seen a sudden 64GB jump in capacity on our MacBook pros. 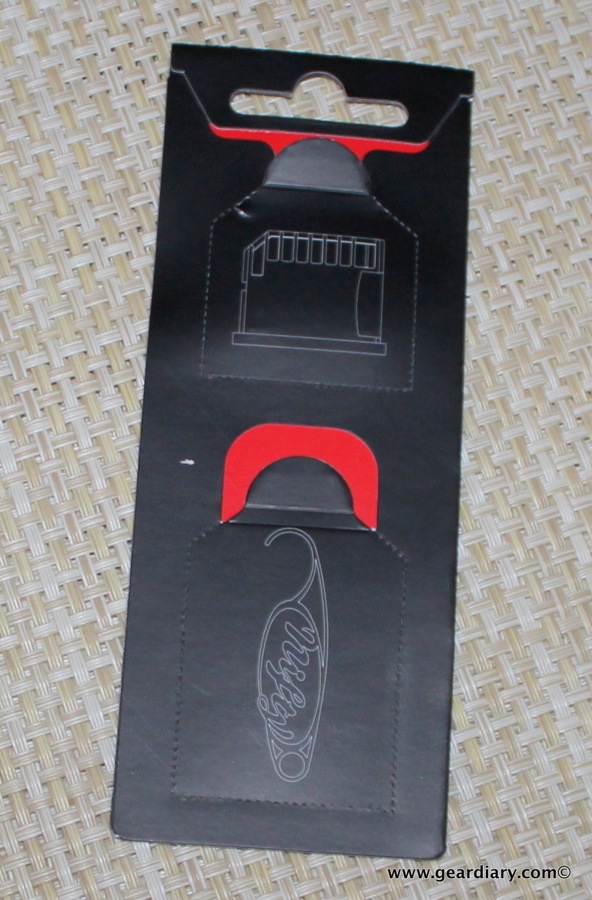 The Nifty MiniDrives were available in a number of colors. Why you wouldn’t get the silver one that disappears into the laptop is beyond me, but there is something for everyone, I suppose, and since each MacBook model has a slightly different shape it was important to purchase the one designed for your particular model.

The only way to remove the Nifty MiniDrive from the computer is to hook the small area in the middle and gently pull it out. That is accomplished using the special Nifty tool included with each Nifty MiniDrive. The Nifty tool is kinda cool, but I hate having to rely on something so small (read “easily lost”) and delicate (“read “be careful you don’t snap it in two”). 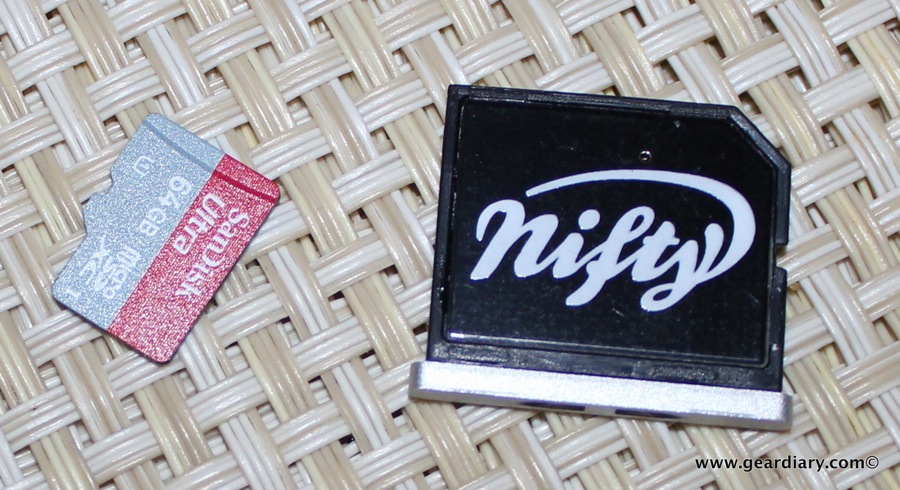 Thanks to SanDisk, Judie and I both have SanDisk Ultra 64GB microSD cards in hand. They slip right into the Nifty MiniDrive. From there it is as simple as popping the Nifty MiniDrive into the laptop’s SD slot. The result was an immediate 64GB boost in storage. YEAH!

I love the Nifty MiniDrive, but it is not without its issues. 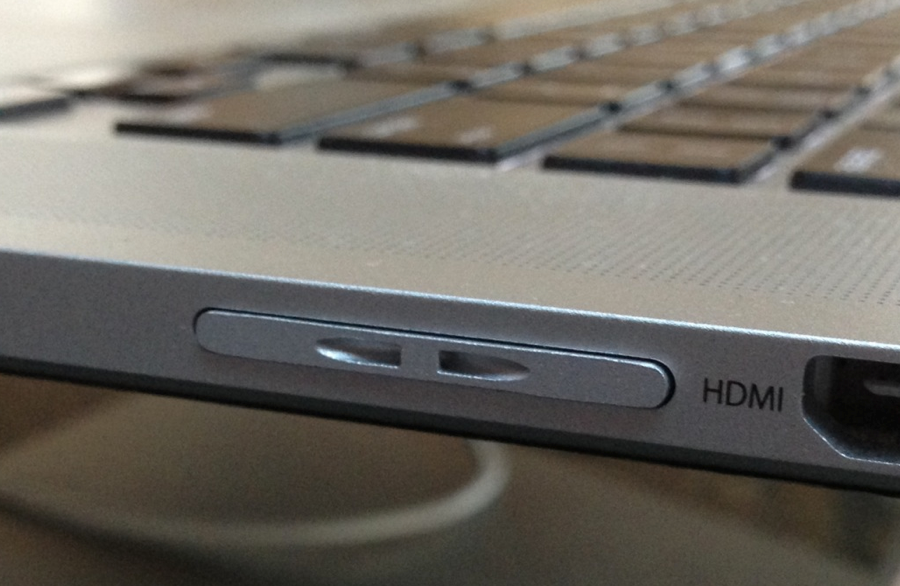 First, so long as you order the version specific to your model of MacBook, the Nifty MiniDrive promises to sit completely flush with the computer. As you can see it is a close fit, but I would not call this position “completely flush”. I really don’t care, but it is worth noting.

The picture above is what it is supposed to look like; the picture below is what mine looks like. 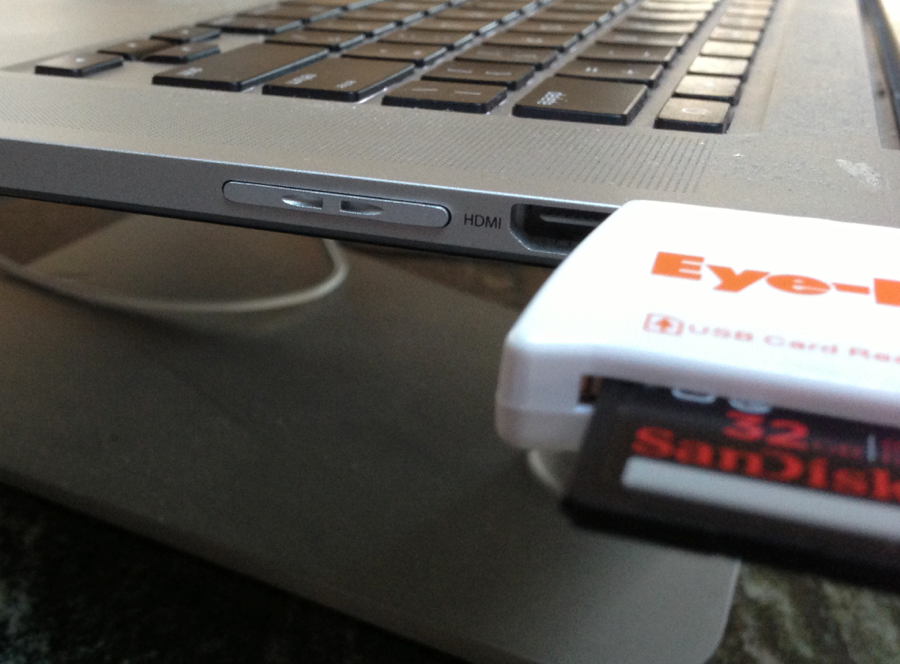 The Nifty MiniDrive is a great idea that is not without its issues. Mine doesn’t sit flush, and using it results in losing the SD card slot; that’s an inconvenience. Then again, not having enough storage on my computer is too. Life is a tradeoff, and I choose to trade-off the SD slot for an extra 64GB of storage.

The Nifty MiniDrive is currently sold out, but you can learn more and sign up to be notified when it is available on the product page. You can also check out the project on Kickstarter.

MSRP: $30 for backers. Retail will likely be slightly higher.

What I Like: Lets you quickly and easily add storage to your MacBook; Comes with the nifty Nifty tool

What Needs Improvement: MacBook needs to have an SD slot; BYOSD (bring your own SD card); Mine is not flush with the computer; Using it blocks the SD slot