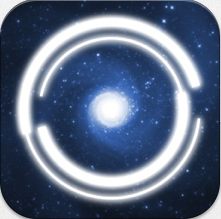 Ever since Siri hit iOS, the idea of using voice features on my phone has become quite interesting. While Siri does not do exactly what I would like yet, I am always looking for other apps that add voice functionality. Sometimes I do not need to dictate to my phone, but would not mind my phone speaking information to me. With this in mind I found a nifty app called Winston. 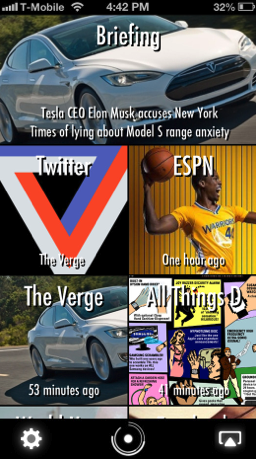 With a polite disposition and English accent, Winston presents stories from social media and news feeds as a personalized briefing. All you have to do is sign into your Twitter and Facebook account and add news channels to the feed. The briefings include spoken information along with a photo collage presented as an audiovisual presentation. 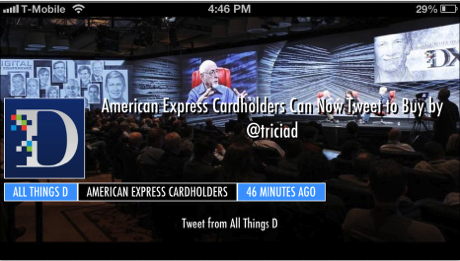 I have been using Winston early in the morning as kind of a daily briefing. Complete with soothing piano music, the charming Winston begins with my local weather forecast then moves into recent Twitter and Facebook posts. The app does not just read the posts to you, but somehow picks out the subject matter and presents it while the tweet or status is on the screen. Photos matching the posts also appear using the Ken Burns zoom effect. The only negative aspect is understanding the names when Winston tries to pronounce them. 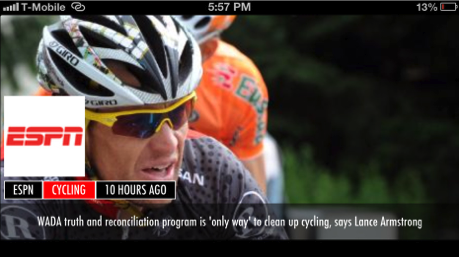 Following the social network update, Winston moves on to brief users from their customized news feeds. I have headlines, sports and technology channels created. There are many options as well as specific sites that can be added as channels for briefings. If you do not want a complete briefing, you can tap on any tile to hear that channel. Each story is highlighted in a shortened version much like you would expect on a newscast. To read the entire story simply tap the text at the bottom of the page and the article will load. It seems almost magical that Winston can pull up stories and break them down quickly for you.

Winston appears to be a simple news reader, but it is much more. The app has personality and takes posts or articles and presents them in a really human manner. There are times the voice is difficult to understand, but for the most part, you will get all of the information needed. I see Winston as a combination of Siri and Flipboard and it brings a truly unique and enjoyable experience. The app is free so you will have to go here and experience it for yourself.

What I like: Well executed voice application with personality.

What could be improved: There are times the voice is difficult to understand.

iPhone and iPad apps for anyone on a budget.

Cut the rope and feed the little monsters candy! Get this popular game on sale for the iPad. 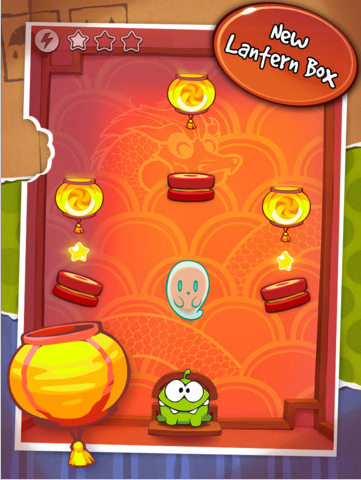 Catch the reactions of loved ones watching a video on your phone with the front facing camera. 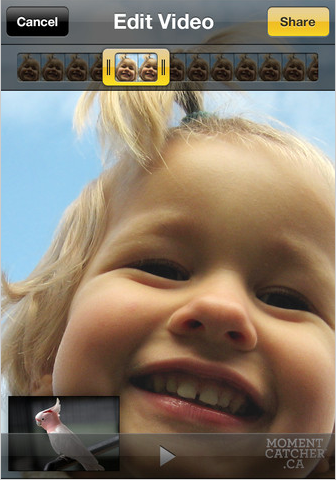