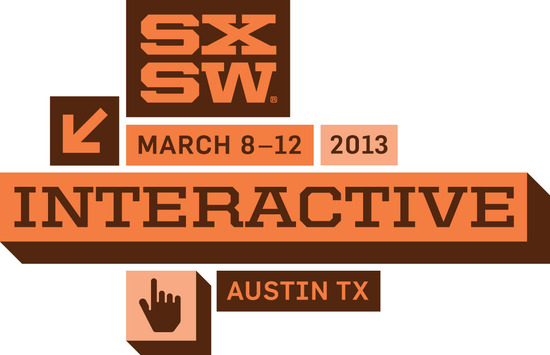 I don’t go to many trade shows or other events.  Gear Diary’s editors, such as Judie, Dan, or CarlyZ, are usually the ones who take on that burden/honor.  It’s not that I don’t want to; I rarely have the opportunity.  But Chevy is running a promotional event about their hybrid Volt during South by Southwest Interactive (i.e., SXSW Interactive), and as Judie is on vacation and our go-to superlative car guy David Goodspeed couldn’t make it, your humble news guy was asked to step into the breech.  So for the next few days, you’ll see some event missives from an unusual source.

But as I really am a newbie at something like this–the last event I went to was the Seybold desktop publishing show back in 1992–I’m going to try to give you a bit of a newcomers approach to all this.  Herein is my Day 1 overall impressions of SXSW Interactive.  (I’ll do more details on the events I attended in other posts.)

I was lucky enough to pick up my badge on the first day (Friday) of SXSW Interactive at a “satellite” location (the Palmer Events Center), and thus quite literally didn’t have to wait in any lines.  I overheard any number of stories from other attendees, though, to realize that this was most definitely not a common occurrence.  The moral:  Get your badges/passes/tickets as early as possible.  Of course, given that I actually live in Austin, this is a lot easier for me to accomplish than someone who came from (judging by the languages I heard) eastern Europe, or Japan, or South America.

Which brings me to another thing I noticed:  It’s packed.  And for a nerd, this is reassuring.  I’ve been to conventions–Star Trek conventions and such.  But when you grow up as a geek and a computer nerd, you feel pretty isolated.  Being a nerd in the 70s and early 80s was most assuredly not cool or hip in any way.  It’s incredibly comforting to see so many nerds, of so many different types–goth nerds, punkish nerds, your classic overweight nerd-with-pocket-protector-and-glasses type, Anime nerds, comics nerds, gaming nerds at SXSW Interactive.  Makes you feel not so alone.  When a physicist is the big draw (Elon Musk!), you know you’re with a different kind of crowd.  As Hardison from the late, lamented TV show “Leverage” often pointed out, “It’s the age of the geek, baby!” 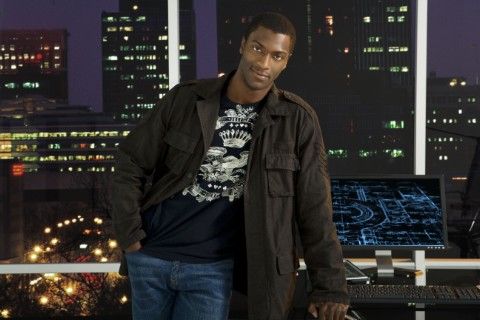 I was interested to see how people take notes while at SXSW Interactive, and I was kind of surprised to see that a lot of folks . . . don’t.  Yes, some people have laptops, even more have iPads (or other tablets)– I didn’t see very many iPad minis, though–but the number of people simply sitting and listening was by far the largest percentage.  This was the case, at least, at the events I attended.  (And as far as I could tell, I was the only person nutty enough to be banging away on a Bluetooth keyboard while using Evernote with an iPhone.  Even at a nerd conference, I’m outside the norm!)

One last note from my first day before the “real” posts start rolling out:  At an event like this, it’s almost impossible to figure out the best events to put on your own personal calendar.  There are literally dozens of things going on simultaneously, and choosing between them can be difficult.  The big ticket items–I’m not going to miss Rachel Maddow, dammit!”–are easy.  The rest of your schedule?  Not so much.

And I’m not a young’un any more; six hours of running from one event to another, wandering around giant exhibition halls, chatting with people, asking questions at panel discussions, is a lot for me.  I have no idea how Judie or Dan or Francis or Carly or anyone else, for that matter, does it for eight or twelve or however long they manage it at events like CES.  Me ‘at’s off to ye!

More coming, so watch this space!