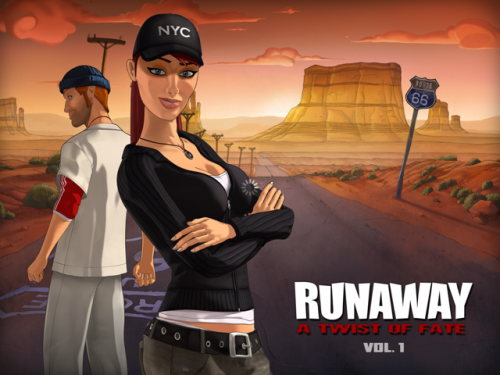 Runaway A Twist of Fate for iPad

Several years ago the point and click adventure genre had a resurgence on the PC, and it felt like I played and reviewed just about every one for a few different sites. One of the games I played was called Runaway: A Road Adventure, which centers around Brian Basco and Gina Timmons. The pair is back in the third entry originally released for PC in 2010, so lets take a look at Runaway A Twist of Fate for iPad. 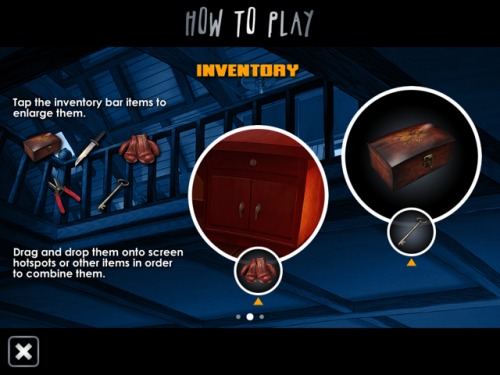 Description:
Here are some of the key features: 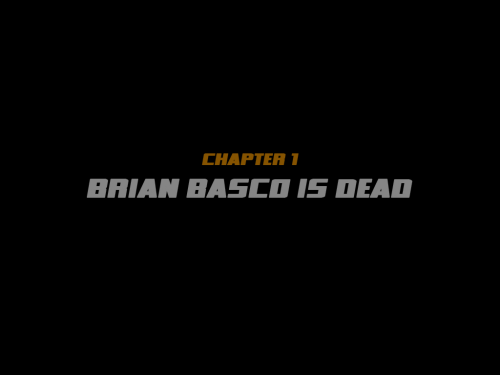 The core gameplay is traditional LucasArts-style adventure gaming: you tap to move places, tap to search for clues, tap to speak to people and so on. There is a reason this are known as ‘point & click’ adventures! This type of game is perfectly suited to the iPad, with on-screen tap-indicators rather than mouse-over points to guide you where to tap.

Technically the game is outstanding, featuring 2D backdrops and 3D cel-shaded characters that come to life as you watch their on-screen antics. The music is very well done with a cinematic flair, and there is full voice acting throughout. It really feels like an AAA production, which carries over well to the iPad version – and leads to a huge download. 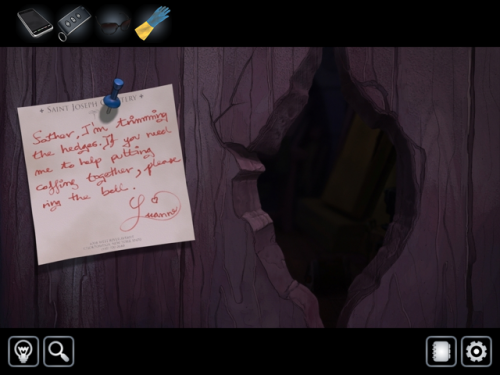 Ease of use/Overall performance: If you think of games such as ‘Letters from Nowhere’ from G5 Entertainment, they are more ‘hidden object’ than ‘adventure’, and are more representative of the games iOS users are used to playing.

I have already highlighted the technical aspects, but the presentation goes beyond just graphics and sound. The production values are top-notch, giving the game a cinematic feel that threads through the entire experience. Even the help system is played out in a hilarious movie-like way. Worth checking out the help even if you don’t need any!

Would use again/recommend?: Absolutely! The Runaway games are excellent examples of the natural progression of the Broken Sword series, moving from simple 2D to gorgeous and fully voice-acted 3D cel-shaded characters. More importantly, the story and characters are very well done and the quirky people you meet will keep you engaged. The flow is lighthearted and fun, yet challenging and immersive. This first chapter will take at least a few hours to get through depending on how much help you need. 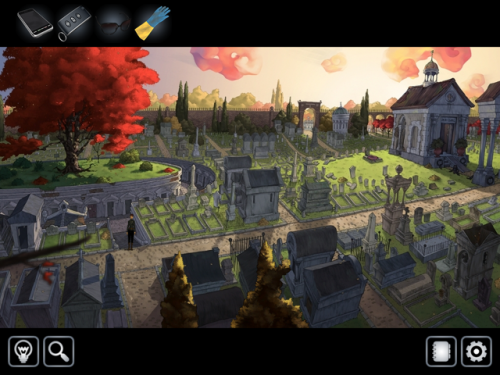