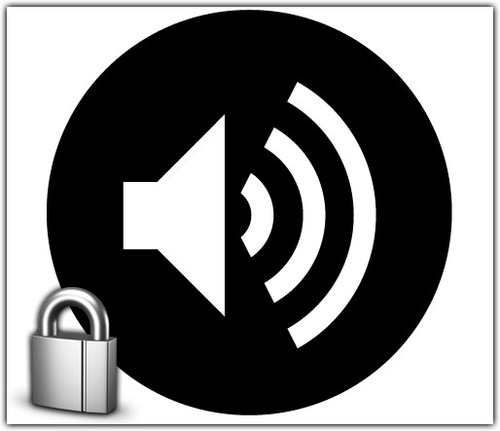 Calling everything about digital rights management a land-mine or clusterf**k seems to be overstating things, but some of the rules that apply to digital goods compared to the rules for the same goods on physical media just seem out of touch with reality. For example, let’s look at the latest ruling regarding ‘used MP3 seller’ ReDigi as noted at HypeBot:

“Courts have consistently held that the unauthorized duplication of digital music files over the Internet infringes a copyright owner’s exclusive right to reproduce,” Judge Sullivan wrote. “However, courts have not previously addressed whether the unauthorized transfer of a digital music file over the Internet – where only one file exists before and after the transfer – constitutes reproduction within the meaning of the Copyright Act. The court holds that it does.”

Now before stating my thoughts, it is worth noting the further statement from the judge on why this is problematic with respect to ReDigi’s business model:

“ReDigi facilitates and profits from the sale of copyrighted commercial recordings, transferred in their entirety, with a likely detrimental impact on the primary market for these goods. It is beside the point that the original phonorecord no longer exists. It matters only that a new phonorecord has been created.”

So there are two issues here:
– ReDigi is involved with transferring digital files over the internet without approval of rights holders, which the court held in violation of the Copyright act.
– ReDigi’s system involves issuing a new copy of the file to the ‘buyer’ and deleting the file of the ‘seller’. This constitutes unlawful reproduction according the the reading of the Copyright act by the court.

Let’s look at them in reverse order.

Unlawful Reproduction
If I took a commercial CD, copied it, sold the copy, and destroyed the original … I would still be guilty of illegal reproduction, even though I didn’t increase the existing number of copies. ReDigi is wrong here and needs to fix their business model.

The problem is that the music companies have DRM tags on files (even so-called ‘DRM-Free’ files have signatures). So whereas if I sell a used CD to a friend (which IS protected by first-sale doctrine) he gets a completely ‘clean’ copy that could be bought & sold a hundred times without trace, the MP3 files I buy from iTunes or Amazon have ‘digital fingerprints’ pointing back to me.

Again I go back to the physical analogue – if I send a CD (sold or given away) through the mail to another person, we have not caused any reproduction issues, but most certainly we have not sought authorization. And in reality there is nothing to prevent the same thing happening dozens or hundreds of times – that is the basis of sites such as Goozex for video games, after all.

Conclusions
The courts have ruled time and again (to the chagrin or the music industry) that ‘first sale doctrine’ does apply to CDs. So I have protected right to sell my physical music collection. One of the arguments made against this was that you can ‘rip’ music from your CDs and then sell them, effectively creating an illegal reproduction that means a single legal purchase now exists in two places as identical copies.

But for digital music a decision was made that ‘first sale doctrine’ does NOT apply, which was written into the DCMA and other rules and laws. While on the one hand it is easy to dismiss this as lawmakers being unclear on technology, the reality is that lobbyists for the music industry wanted to ensure that every potential sale was protected by narrowing the definition of what was acceptable.

Last month Apple joined Amazon in obtaining patents for their ideas on digital resale, which undoubtedly includes some amount of ‘kick back’ (not used as a legal term here) to music companies similar to what happens with iTunes Match. In that way they mitigate lost sales with at least some revenue.

What are your opinions on digital resale and how ‘first sale’ should apply? Let us know!