Posted By: David Goodspeed May 16, 2013
ShareTweet 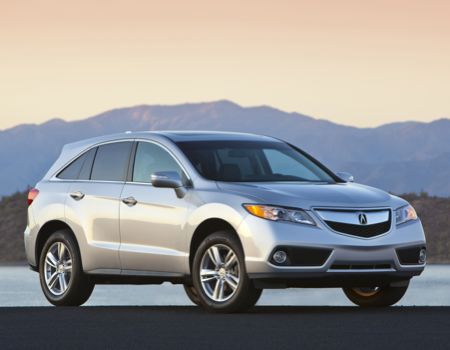 Almost as if being handed its diploma and told to get a job, Acura has shed the frat-boy “hoodie” of the first-generation RDX crossover for a suit and tie on model year 2013.

Gone is the chiseled styling and the (much beloved) spunky turbo four with Acura opting instead for more mainstream body lines and a smooth V-6 engine. RDX has been (barely) surviving in the shadows of the likes of the Lexus RX and BMW X3 and it appears Acura is tired of playing second (or fourth or fifth) fiddle to the segment leaders and is copying pages out of opponents’ playbooks.

What we end up with is a very good entry luxury cute ute with enough room, comfort and convenience for five suitable for the boardroom 9-to-5 while enjoying the weekends with its old collegiate buds.

Acura actually defines RDX as residing in the entry premium SUV category although it and its classmates all ride on car-based platforms and none speak of offroad or towing capabilities, traits necessary to compete is a true SUV class. 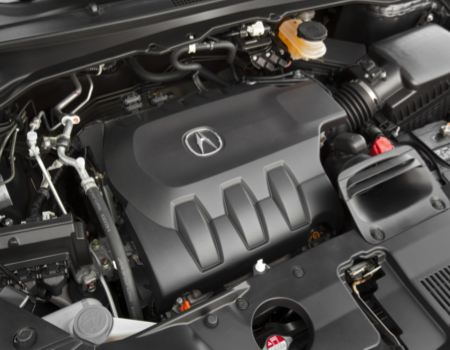 The RDX is offered in front- and all-wheel drive configuration and all models are powered by the 273hp 3.5-liter V-6 mated to a sequential sportshift six-speed automatic transmission. The real kicker here is that even with upsizing the engine Acura is able to glean better fuel economy from the 2013 models, coming in at 20 mpg city/28 mpg highway (FWD) and 19 mpg city/27 mpg highway in AWD models.

Our recent tester arrived in AWD form with the Tech package and despite losing the Super Handling-AWD running gear, the new smaller and lighter AWD with Intelligent Control drivetrain does a respectable job of keeping things under control. 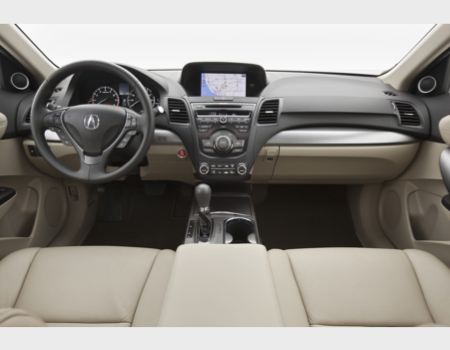 Coinciding with the more mainstream body styling, RDX gets a new interior as well that includes more leg- and headroom for both front and rear seat occupants. A wider rear hatch opens to additional cargo space as well. For a quieter onroad experience Acura employs Active Noise Control to cancel out some of the road noise.

A new audio system is employed in the 2013 RDX and keeping to tradition the new crossover is loaded to the gills with technology and safety systems. The Tech package on our test ride has us enjoying the 10-speaker ELS surround sound stereo and the nav system features AcuraLink with real-time traffic and weather along with voice recognition and multi-view rear camera.

Pricing begins at a reasonable $34,520 for a base FWD model with our loaded tester arriving with a final sticker of just over 40 grand.

While the previous RDX will be missed by some the 2013 model was apparently listening during its commencement speech. Year-over-year sales figures show just how successful the little ute has become with units sold more than doubling from April 2012 to April 2013. 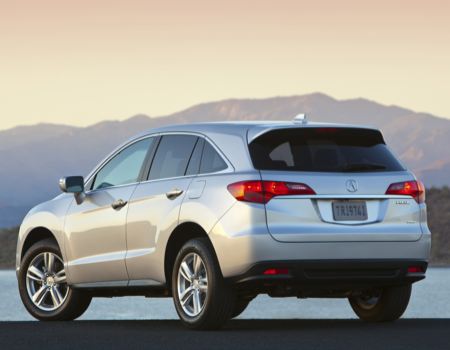 Acura’s baby is all grown up and has moved out of its parents’ basement. Congratulations, class of 2013.