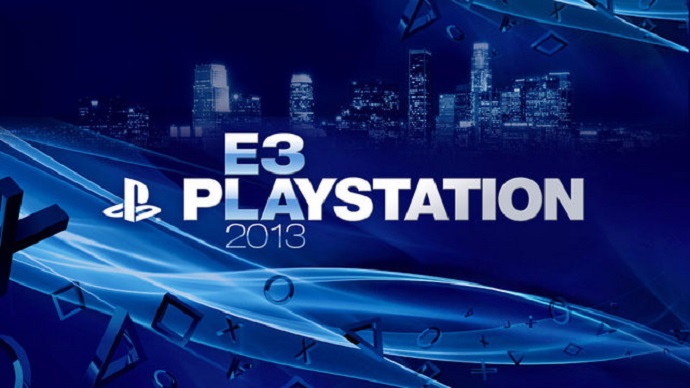 All eyes were on Sony last night to see how they would counter Microsoft’s earlier presentation, particularly regarding the new PlayStation 4 console versus the Xbox One.

Sony began their presentation with the usual pomp and circumstance to get the crowd pumped up then concentrated on the PlayStation 3 and PlayStation Vita (125 games and counting since its launch).

Game announcements for the PlayStation Vita, the “companion for PS4”, included a remaster God of War HD 1 & 2, Final Fantasy 10 and 10-2, Flower, Dead Nation.

Other upcoming PlayStation Vita titles include:

Walking Dead Episode 400 Days will release this summer with a new bundle this August that will include the complete first season, 400 days and other bonus content. 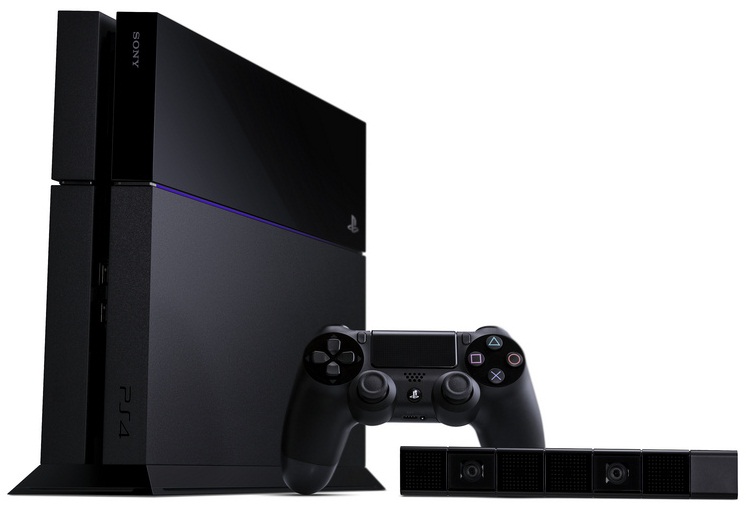 We finally got a good look at the sleek, squared PlayStation 4 console design with a nice view of the main console, controller, and camera. The initial 500 GB hard drive in the console is removable and upgradeable.

The PS4 will be region free. No restrictions on used PS4 games. No online requirements for single player gameplay. PS4 owners will be able to trade and sell game discs.

No new game announcements on the mainstay franchises God of War, LittleBigPlanet or Uncharted, as the PlayStation 4 console took center stage.

Did you think Sony is winning E3 so far?