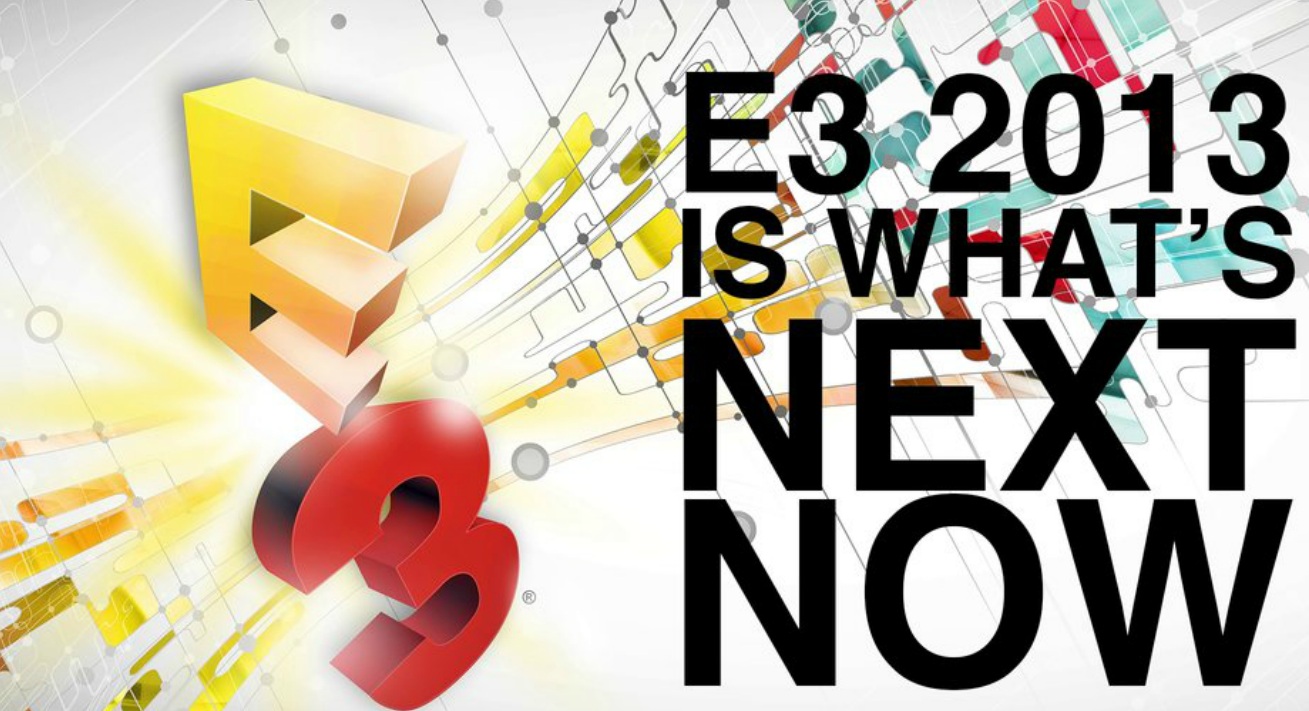 Now to concentrate on the main content at the 2013 Electronic Entertainment Expo (E3) – the games!

Microsoft has plenty of new Xbox One launch games coming before the end of the year including Ryse, the racing sequel Forza Motorsport 5 and Quantum Break, a sci-fi action game that will release at the same time as the television series.

Sony will have their PlayStation 4 launch games in full force including the racing game sequel Gran Turismo 6, action shooter Killzone: Shadow Fall (set 30 years after Killzone 3), the action adventure filled Knack featuring an advanced robot as the central character, and another racer DriveClub.

Fitness fans will love Zumba Fitness World Party from Majesco on Wii, Wii U and Xbox One. The current consoles will still have several offerings as well including Dragon Age III on PC, PS3, and Xbox 360 and the PlayStation 3 exclusive BEYOND: Two Souls.

Square Enix features Murdered: Soul Suspect and a revived Thief on PC, PC4, and Xbox One for 2014. This year, Final Fantasy XIV: A Realm Reborn will release on August 27 as the first massively multiplayer online role-playing game (MMORPG) in the famous fantasy game series. Deus Ex: Human Revolution – Director’s Cut will release in 2013 on the Nintendo Wii U.

Electronic Arts features Battlefield 4 on PC, PS3, Xbox 360 as well as PS4 and Xbox One plus plenty of sports games also on all these consoles including UFC, FIFA 14, Madden NFL 25, and NBA Live 14, back after a relatively short hiatus.

Need For Speed: Rivals will hit the road on PS3 and Xbox 360 on Nov. 19 while the PS4 and Xbox One release dates are contingent on the consoles’ 2013 respective release dates. The puzzler Peggle 2 will also be coming.

UbiSoft will release the fourth Assassin’s Creed game, subtitled Black Flag (Oct. 29), on PC, PS3, Xbox 360 as well as PS4, Xbox One and Wii U. Watch Dogs (Nov. 19) also releases on the same consoles and features a technology-filled surveillance adventure and received a lot of buzz at past E3 events. Tom Clancy’s Splinter Cell Blacklist is coming on August 20 on multiple consoles including the Wii U.

Konami has Metal Gear Solid V with Keifer Sutherland taking over as Snake’s voice – announced for PlayStation 3, Xbox One and Xbox 360 so far.

Warner Brothers has the next Batman game, Arkham Origins, for PC, PS3, Xbox and Wii U plus the handheld Nintendo 3DS and PlayStation Vita. This installment is set before the previous two games Arkham Asylum and Arkham City as players experience a younger Dark Knight. Superhero action continues with LEGO: Marvel (Oct. 19) on multiple consoles and Scribblenauts Unmasked: A DC Comics Adventure coming in the fall on Nintendo 3DS and Wii U. The horror action game Dying Light can easily scare up some interest on PC, PS3, Xbox 360 as well as PS4 and Xbox One and is set to release on March 31, 2014.

Activision has what else?…another Call of Duty game. This one is subtitled Ghosts and releases for PC, PS3, Xbox 360 as well as PS4 and Xbox One. The space actioner from Bungie titled Destiny will also release on all these consoles except on PC. Skylanders SWAP Force will release on the Wii, Wii U and 3DS on October 13.

Disney Interactive features Disney Infinity, an action game incorporating several franchises and synergizing them with special action figures, accessories, and sets. Little Orbit also offers all age titles including Monster High 13 Wishes and Barbie DreamhouseParty – both on Wii U, Wii, 3DS, and DS. Young Justice: Legacy, based on the TV series, will hit the PS3, Xbox 360 and Wii U consoles. Natsume has the 3DS exclusive Hometown Story where players will manage their late grandmother’s shop back in their hometown.

Even more all age games include SEGA’s Castle of Illusion Starring Mickey Mouse on PC, PS3, Xbox 360, PlayStation Vita and Wii U, Sonic: Lost World, 5th Cell’s Scribblenauts Unmasked on Wii U, 3DS, PC, and Phineas and Ferb: Quest for Cool Stuff on Xbox 360, Wii, 3DS, DS and Wii U.