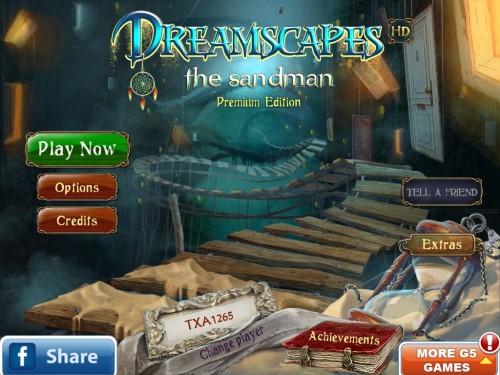 Dreamscapes is a huge and gorgeous game. Did I mention huge?

Similar to how console game developers offer DLC as a high profit way to give gamers more of a game they love, ‘collector’s editions’ of casual games offer a way to go beyond the core game for just a couple of extra dollars. When these games are ported to iOS devices, we often get the added content included for free with the full-game purchase. And best of all are times like this when a game offers added gameplay that is compelling, engaging, and worth the time. The game is Dreamscapes, and it is one of the best casual games of 2013. Let’s take a look! 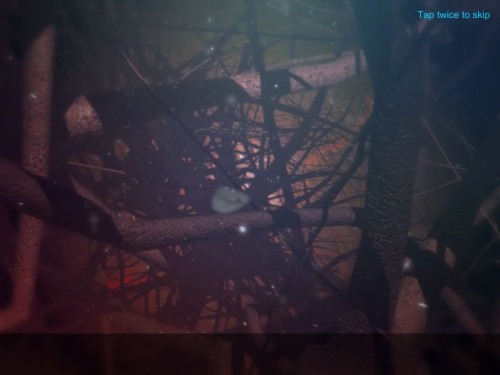 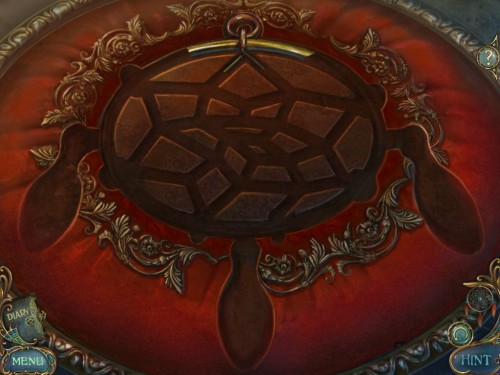 Description:
Journey into a young girl’s nightmares in this gripping hidden object adventure!
Laura has been haunted by eerie dreams of the Sandman ever since she was a child. The magic Dreamcatcher her father gave her has protected her for many years – but not anymore. Her Dreamcatcher has shattered, leaving her trapped in an endless nightmare. Help Professor Sanders wake Laura up by embarking on a dangerous trip into her dreams, where you will have to fight her deepest fears, solve the riddles of her subconscious and collect every piece of the lost Dreamcatcher! 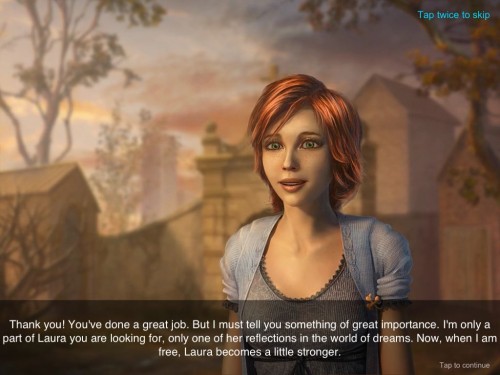 Dreamscapes is a great example of a huge and feature-packed game in the casual game genre. From the opening cutscene you are treated with a level of graphical detail and immersion seldom found in the genre. The CGI is well done, but more intriguing is the tale of a girl struck down into sleep when she is not carrying the dreamcatcher which has protected her since she was a little girl.

You play as a volunteer who has agreed to enter Laura’s nightmare world to help her escape. As it the case in pretty much all genre games, before you enter the world you need to accomplish some tasks and combine elements and so on. Once you are in her dream world you need to eliminate the threats and restore each part of the world in order to capture elements of her dreamcatcher in order to save her. 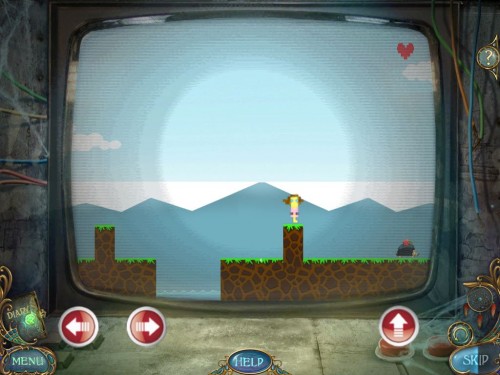 Along the way you will solve many puzzles, hunt objects, combine items, backtrack across screens and so on. The puzzles are varied and interesting, as are the challenges. There are also other non-plot quests, such as an achievement based on finding all of the beholders in the game. Beholders are little nightmare monsters hiding in screens.

The story unfolds through a combination of pre-rendered cutscenes and interactive elements that allow you to feel like you are controlling the action and making a difference. The game does a good job hiding the linearity behind these elements. 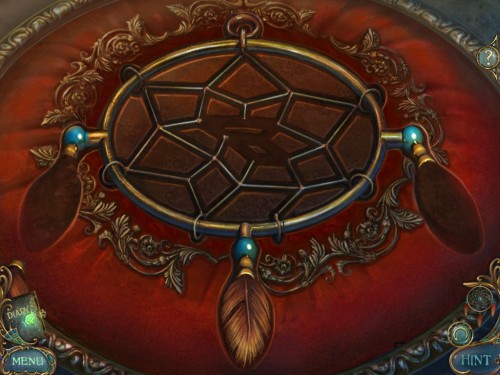 Once you get to the thrilling conclusion – and it is really a well done and chilling story – you are given a cliff-hanger ending. Not surprising even after several hours of gameplay, but then after the credits you get to explore more of the story as part of the ‘Collector’s Edition’.

In this case what you get is a significant chunk of play-time. As the original story ended, one character disappeared, so in this bonus chapter you need to save them. The elements are intricate, and it will take a while to get through, but the overall ending is satisfying and well worth the time. And all of it feeds into 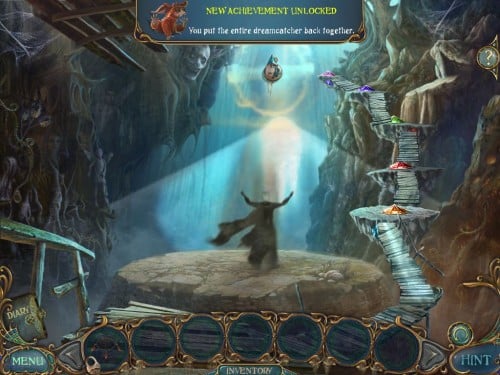 Ease of use/Overall performance: Whenever I get a game that will not initially install due to a lack of space I tend to reboot my iPad before launching the game. I chose not to do that here – even though the game is 3GB in size! But I had no issues with performance, crashes, or anything else that would suggest that my hardware was being taxed.

As for usability, everything I encountered was obvious and intuitive, and you also have a detailed journal for reference. But if you run into issues there is a great help system always available – and if you still need help there is a full strategy guide at your fingertips! 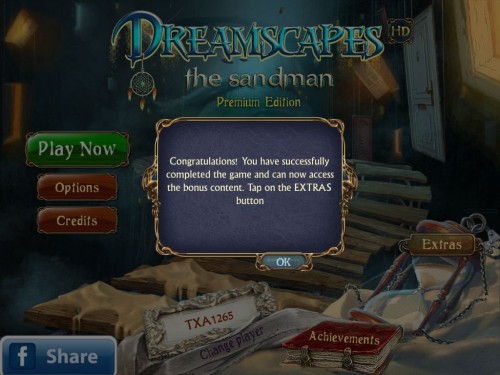 Would use again/recommend?: Definitely! I enjoyed the characters and the intrigue of the nightmare zones, the challenge of puzzles, as well as the length and breadth of the campaign and bonus content. I have not seen a sequel on the PC, so I have no idea if or when we might get one … but the fact that I have already looked should tell you how much I enjoyed the game. 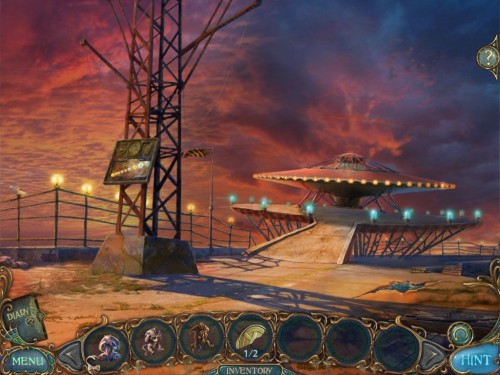 Suggested changes/wish list for updates: The game is 3GB, meaning you need >4.5GB free to install it on your iOS device.