Gear Diary reader, David Min, recently purchased the brand new super camera smartphone, the Nokia Lumia 1020. Because I haven’t yet got mine (yes, I am planning on buying one, too), he sent in some comparison photos so we could see the difference between the Lumia 1020 on High Resolution, the Nokia Lumia at 5MP, and the iPhone 5.

All I can tell you is that after seeing these photos, I have no doubt that I will be buying this phone! 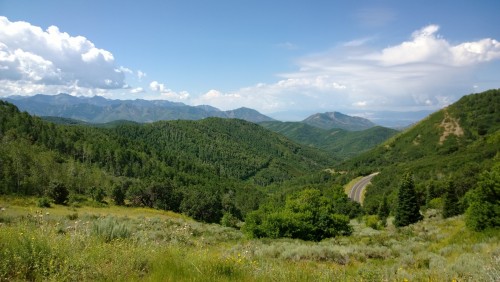 All photos are thumbnails; if you click on them they will open and enlarge in a new window. 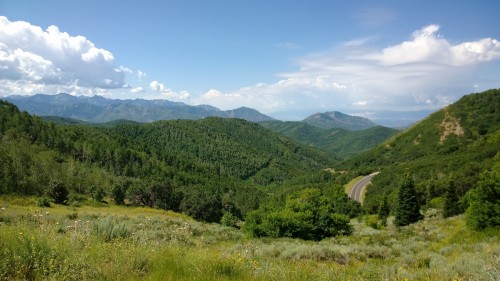 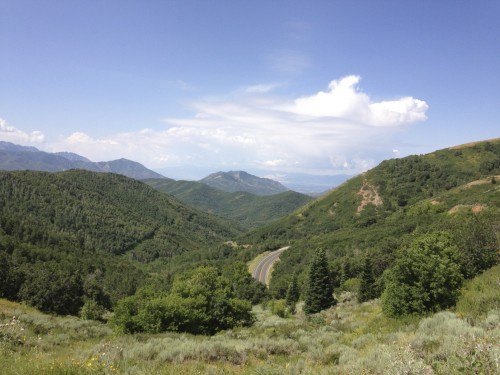 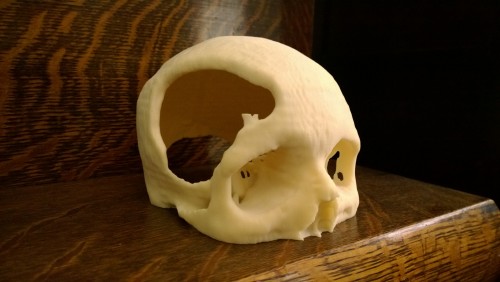 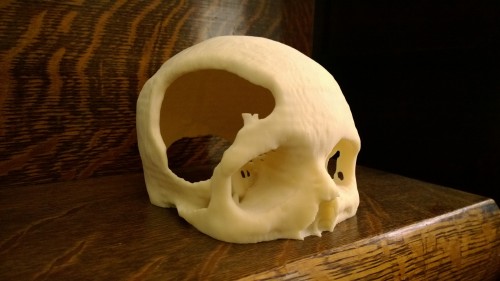 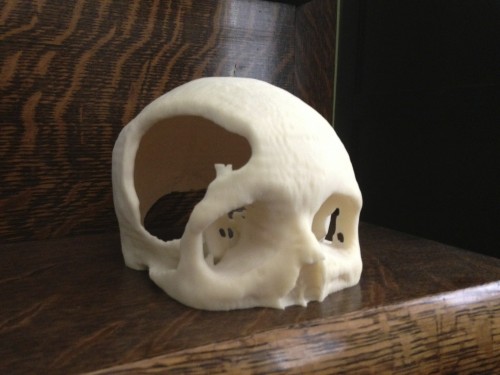 Of course, it’s not all good news. Even though the Nokia Lumia 1030 has a massive 41 mega pixel camera, it only comes with 32GB internal storage memory and no option of using a removable microSD card. I am not sure whose brilliant decision that was, but dang … what a missed opportunity! At least you get 50GB storage in AT&T Locker for free. =P