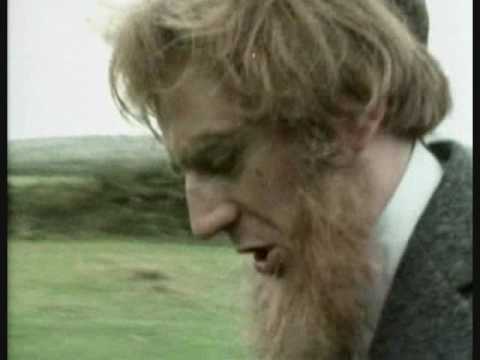 Sites like Kickstarter and IndieGoGo are great places for developers to directly appeal to consumers with their ideas and involvement for product design and manufacturing. It is great to complete (‘Kick-finish’) something like a video. There are risks of being late, not living up to promises, or never releasing. But what if the funding was just that – for funding?

This past week I got an email forwarded to me containing a link to a video and a ‘project’ on a crowdfunding site (neither of which I’ll share). The project used as a basis of enticement a list of past success and track-record of demonstrated capabilities. This is normal – I recently pledged on a game I had marginal interest in playing simply because of the demonstrated track-record of the developers: I wanted others to enjoy the same level of gameplay and polish I had seen in another genre.

The problem wasn’t the enticement – it was actually quite compelling, as there was a long and intriguing history that would seem to predict success. But here are the two main problems:
– What WAS the project? Basically, it is investing in the developer to allow them to create an unspecified product/project – in other words, you are giving them money for free.
– SO assuming the project succeeds and they get it sold and commercialized … what happens with investors? Apparently what backers would get is the good feeling from helping someone succeed.

As I mentioned, the enticements based on the project history were compelling, yet at the same time serve as a warning. For example, one of my favorite game developers is (was) Troika games, who made excellent but flawed games, had loads of issues with publishers, and eventually went under due to the problems with their games resulting in lackluster sales (yet all continue ‘long tail’ sales today). On the one hand I would want to fund them because of their great ideas, but on the other hand if the pitch was ‘I need funding for a new laptop because just LOOK at the great games I’ve made’, I would be more hesitant.

It reminds me of the Monty Python sketch about Scottish poet Ewen McTeagle, whose poetry was actually requests for money. The difference? McTeagle always promised a return for those who invested in him.