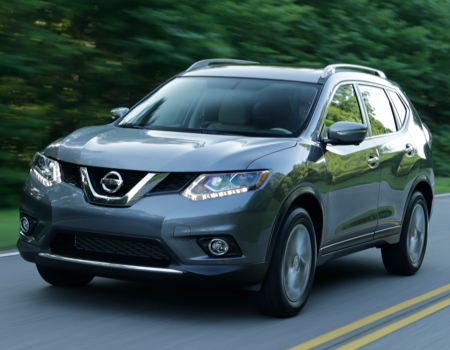 Nissan North America has just announced that it has signed an exclusive partnership deal with Apple and its new iTunes Radio. From now until the end of 2013, Nissan will be the first automaker offering iTunes Radio in its vehicles in the upcoming 2014 Nissan Rogue, the new 2014 Versa Note and the LEAF electric vehicle.

Citing the Nissan brand as also being known for its innovation, Nissan North America Vice President of Marketing Jon Brancheau said in a press release the company is proud to support iTunes Radio from the very beginning and they see it as a huge success and look forward to bringing the new Apple product to its customers.

Nissan says it will add iAd on iTunes Radio as a critical platform that supports ongoing campaigns, such as the Heisman Trophy Tour the automakers hosts. Brancheau stated that with this Nissan can offer unique content across Apple TV, iPhone, iPad and other Apple devices as well as on Mac and PC.

iTunes Radio allows users to create their own radio stations by genre or artist and the new technology allows access to users’ iTunes libraries as well.

Of course, for those of us not purchasing a new Nissan, we will have to settle for accessing iTunes Radio via our devices loaded with iOS7 and syncing or connecting those devices to our vehicles, and I guess we will just have to live without the Nissan marketing content for now.