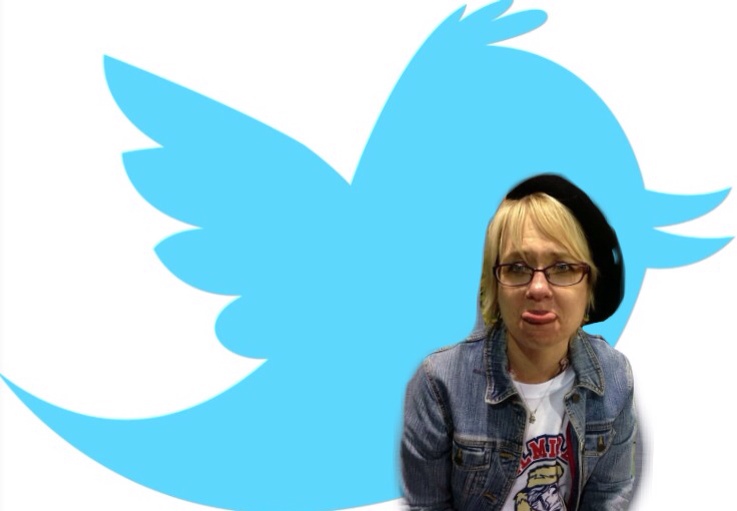 Twitter came under some fire this week for the lack of gender diversity on their board. Their CEO was defensive saying he wasn’t going to add women simply to increase diversity, implying there are no women qualified to sit on Twitter’s board. It isn’t just Twitter- this “no women are qualified” attitude spreads unfairly throughout Silicon Valley. 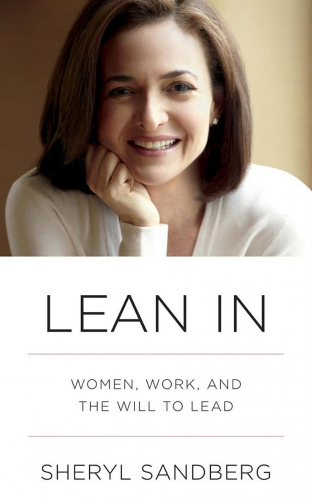 Sheryl Sandberg, who works for Twitter’s competitor Facebook, is a good example here. She was raked over the coals for writing Lean In, a book about how to get women more involved in the business world. The backlash against her did manage to trigger a counter-backlash, laid out nicely by The Daily Beast. In a nutshell, people criticized her for trying to discuss how women can become leaders. You don’t have to agree with her ideas (I haven’t read the book yet, so I can’t comment on the content), but it’s still exciting to see a business and leadership book aimed at women from someone who is successful in a male-dominated culture. I happen to really like reading business-themed books, from leadership books to corporate profiles, and there’s a dearth of anything that isn’t focused on men. Even if Sandberg’s advice isn’t perfect, at least she’s putting advice out there and standing up as a role model, but doing so has put her in the crosshairs of criticism far harsher than what the dozens and dozens of corporate-speak profiles already in the business section. So while she obviously shouldn’t be on Twitter’s board since she is the COO of Facebook, she’s just one example of someone who is more than qualified to advise another company, and she’s not the only woman out there. 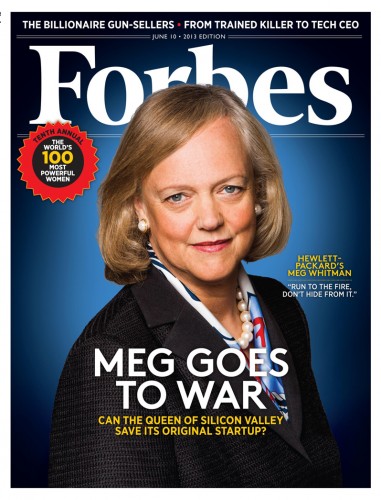 Then let’s look at someone who’s been in the tech and business world for a VERY long time: Meg Whitman. She’s actually doing quite well as CEO of HP, pulling their stock out of a slide, stabilizing the company’s expenses and turning them from a joke back into a serious competitor again. While her ascension to CEO of HP was met with some skepticism and derision, she’s clearly proven the detractors wrong. In fact, she’s overcome the stigma of being on the board when the prior CEO, Leo Apotheker, was hired and began shutting down the hardware business and making poor acquisition decisions. But, again, there’s no way that Meg Whitman (or the other two women on HP’s board) could possibly be qualified enough to sit on the board of Twitter! 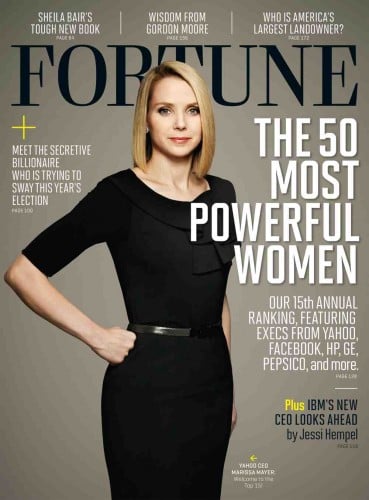 And then there’s the woman who, for better or worse, exemplifies the misogyny of Silicon Valley, Marissa Meyer, CEO of Yahoo. Remember when she banned working from home and the internet exploded in anger? But as Slate.com pointed out, the decision seems to have benefited Yahoo, or at least not harmed the company. If she makes harsh and aggressive decisions at Yahoo, she’s being unrealistic and ruining the company. If she isn’t aggressive at Yahoo, though, then there’s double risk; Yahoo is not in a position to hold still and hope for the best, and her personal career will fall apart. Any man in a similar position would be praised for being an aggressive CEO, willing to take on the dry rot of old legacies and start fresh (hmm…sounds an awful lot like the type of CEO everyone wants Microsoft to have). But Marissa Meyer is held to an impossible standard, one that many women in business are far too familiar with; be strong and you’re a ballbuster, be polite and conciliatory and no one takes you seriously.

My personal favorite example of how the press and public perception simply cannot give Marissa Meyer even an inch is this article at Forbes, where they argue that Yahoo’s success isn’t really due to Meyer at all, but Yahoo’s founder Jerry Yang. Meyer gave him credit for Yahoo’s Alibaba deal, and Forbes seized on this as proof that Yang was right all along, especially for not selling Yahoo to Microsoft. That’s true, Yang made the right call there, but only because the subsequent leadership fixed many of the flaws harming the company, not because Yang had a vision that was any better. Remember, Jerry Yang was FIRED by the board after he torpedoed the Microsoft deal, and it took several years (and the dramatic change of CEOs that ended with Meyer) to bring the stock back up. But Meyer’s not really responsible for this success; it’s the guy whose legacy leadership she’s spent the last year fixing.

If this is the culture of Silicon Valley, is there any wonder why Twitter can’t find any qualified women to sit on their board? After all, any successful women are clearly just successful because of the men who came before them.

In case it hasn’t been clear so far, Twitter’s claim that they don’t have women on their board because “it would just be checking boxes” smells awfully stinky. It’s not just Twitter perpetuating this idea that a woman in a leadership position isn’t as good, but their attitude isn’t helping the situation. The whole cultural attitude, especially in tech companies, with regard to women is pretty stinky. Rather than have a real conversation about this, Twitter pretended it wasn’t an issue.

My hope is that this firestorm will trigger Twitter and many other companies to look more closely at how they pick their boards and filter for qualified candidates…but looking at how women are treated all around Silicon Valley, I don’t have a lot of hope for any immediate changes.