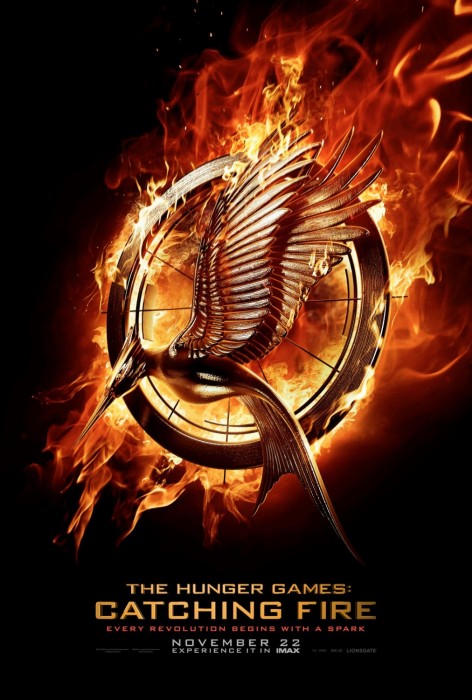 Katniss Everdeen returns as a conflicted heroine amid a fictional world ready for an uprising against the Capital and President Snow in this sequel to the first film from Lionsgate and based on the best-selling book from author Suzanne Collins. New characters include Phillips Seymour Hoffman taking over as the new “Gamemaker” in the Districts of Panem.

“Remember who the real enemy is.” 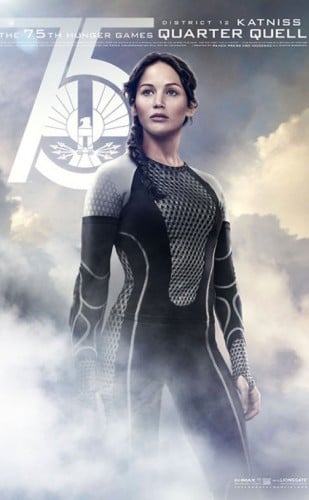 Francis Lawrence (I Am Legend) takes over the directing helm from Gary Ross (Pleasantville) while Jennifer Lawrence headlines this star-filled action drama as the strong female hero Katniss Everdeen returns as a conflicted heroine amid a world ready for an uprising against the Capital and President Snow, well-played again by Donald Sutherland. Katniss’ phenomenal stardom plays an important factors as that all important survival gear/weapons and personal allegiances become an important focus in this second installment.

Plans for the 75th Hunger Games (a.k.a. the Third Quarter Quell) drive the film, as Katniss and Peeta, played by Josh Hutcherson, complete visiting all the 12 districts on the Victory Tour. The challenges increase outside the Hunger Games arena as everyone’s livelihood is pitted against the authority of the people living in the Capital. The President make his points personally this time, which sets the stage for an emotional power struggle where Katniss and Peeta are torn between their true feelings and obeying authority – a theme that easily connects with younger audiences. 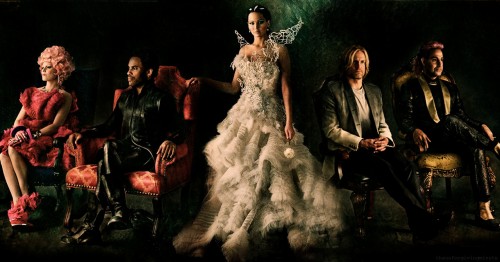 Along with Katniss and Peeta, the core returning characters include the boozy mentor Haymitch Abernathy (Woody Harrelson), stylist Cinna (Lenny Kravitz) and manager Effie Trinket (Elizabeth Banks). Hunger Games emcee Caesar Flickerman is well-played by the always impressive Stanley Tucci while the talented Toby Jones is again underused a very limited emcee role. Caesar’s main interview show for the Third Quarter Quell creates some surprisingly personal moments. Without reading the book, it seems Caesar could play a bigger role outside his media/interview duties in the future. 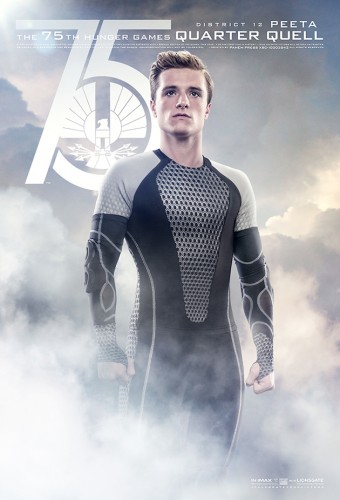 Snow addresses the victors while watching them closely on their tour as Snow’s granddaughter has some memorable lines as her perspective from watching the events give him some insight as this powerful adversary comes within closer contact with Katniss and her family relationships. “Someday I want to love someone that much”, says the granddaughter as she watches Katniss and Peeta. 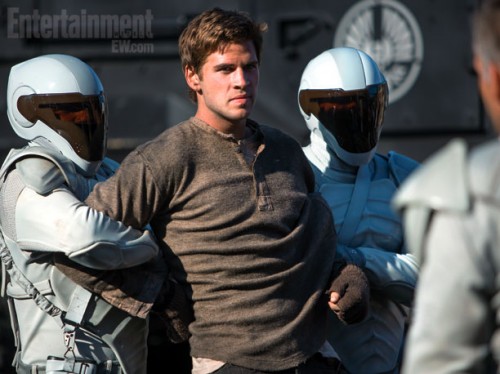 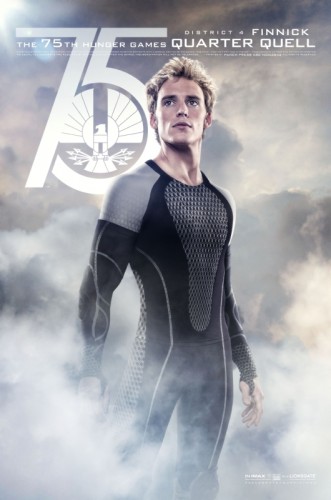 Filmmakers create a nice pace where audiences are not overwhelmed with emotion and audiences who read the book can savor the special moments while novices will get a few great, genuine surprises. Filmmakers also keep a nice balance between too much satire and too much blood/gore so the events don’t lose that vital realism.

As in the first film installment, filmmakers succeed on both fronts with subtle touches of satire and brutal, but fairly bloodless battles. Characters only describe some of the graphic events to preserve the PG-13 ratings, but some actors are not quite good enough to maximize the events’ impact.

Also playing in IMAX theaters. This two-hour and 26 minutes film comes recommended and is rated PG-13 for intense sequences of violence and action, some frightening images, thematic elements, a suggestive situation and language.

The third and final book, Mockingjay, will be released in two parts as theatrical films with part one coming on November 21, 2014 and part two on November 20, 2015 – both to also be directed by Francis Lawrence.