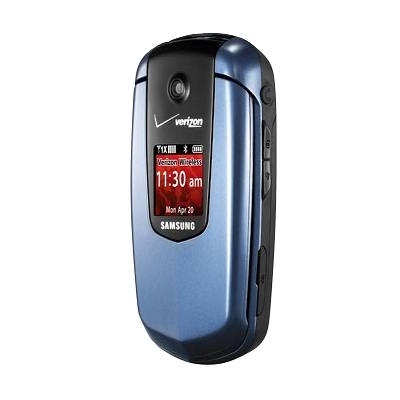 Yesterday at Thanksgiving, an older member of my wife’s family cornered me for some tech advice. She’d just “upgraded” her Samsung flip phone to a newer flip phone (yes, apparently Verizon still sells those), and she was confused about the menu layout.

So was I, but I managed to fix her issues and rearrange a few shortcuts. It made me vow to never, ever, complain about the iPhone interface again!

No matter how static and boring it may seem, the clarity of not only iOS but Windows Phone and even Android made this flip phone look primitive and out of touch. It’s a shame that the feature phone is marketed to the technologically unsavvy, since the standard smartphone interface has a far less complex menu interface than what I encountered. It took two of us a good ten minutes to figure out how to download a new ringtone, move calendar and messages higher in the menu tree, and then reset the shortcuts to what our family member was used to. All of these things could be done in one or two clicks with a smartphone, but instead it took several scrolls through a dense menu with confusing subsets, none of which were labelled clearly.