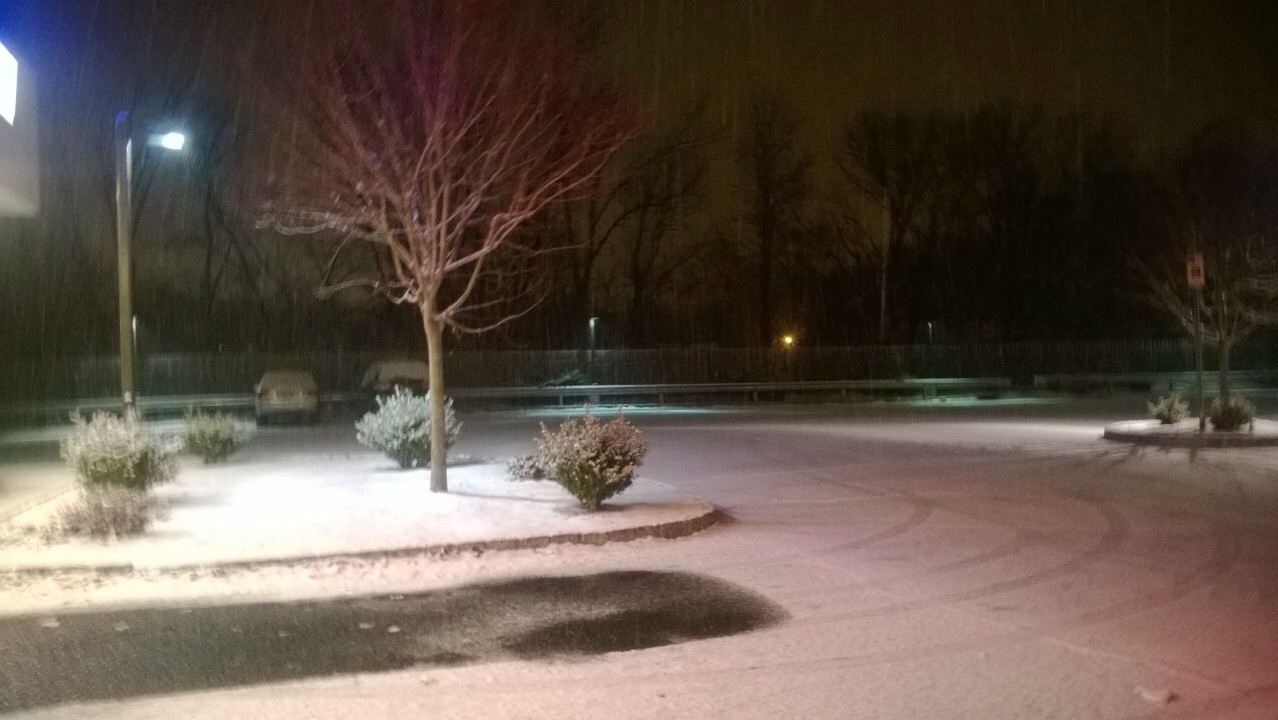 It may not be clear here, but it was actively snowing HARD when this photo was taken

I have a few weather apps on my Lumia 928, but I’ve been keeping the Bing Weather app pinned to my launch screen because it looks the nicest. However, lately it has been all looks and no brain … either that, or it thinks if it doesn’t tell me how bad the weather is, I won’t notice the snow outside!

The photo above is what it looked like outside last night (snowing hard), and below is what Bing Weather claimed my local weather was like: 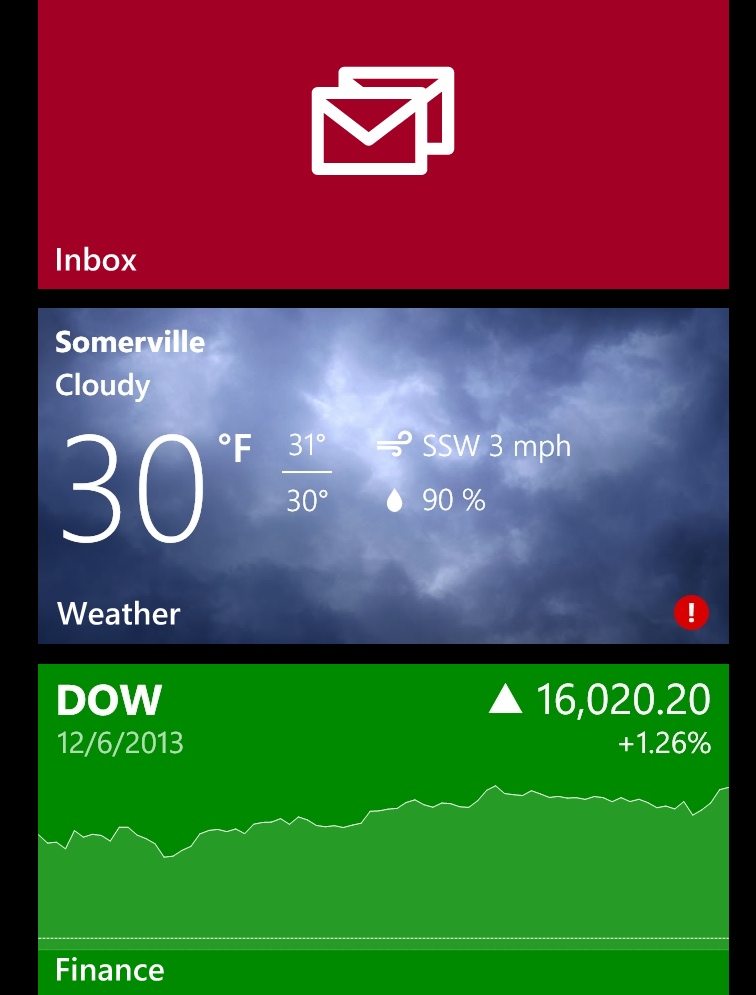 Weird, right? I could almost chalk it up to a fluke, or a skipped weather update, but this is what it thinks tomorrow looks like: 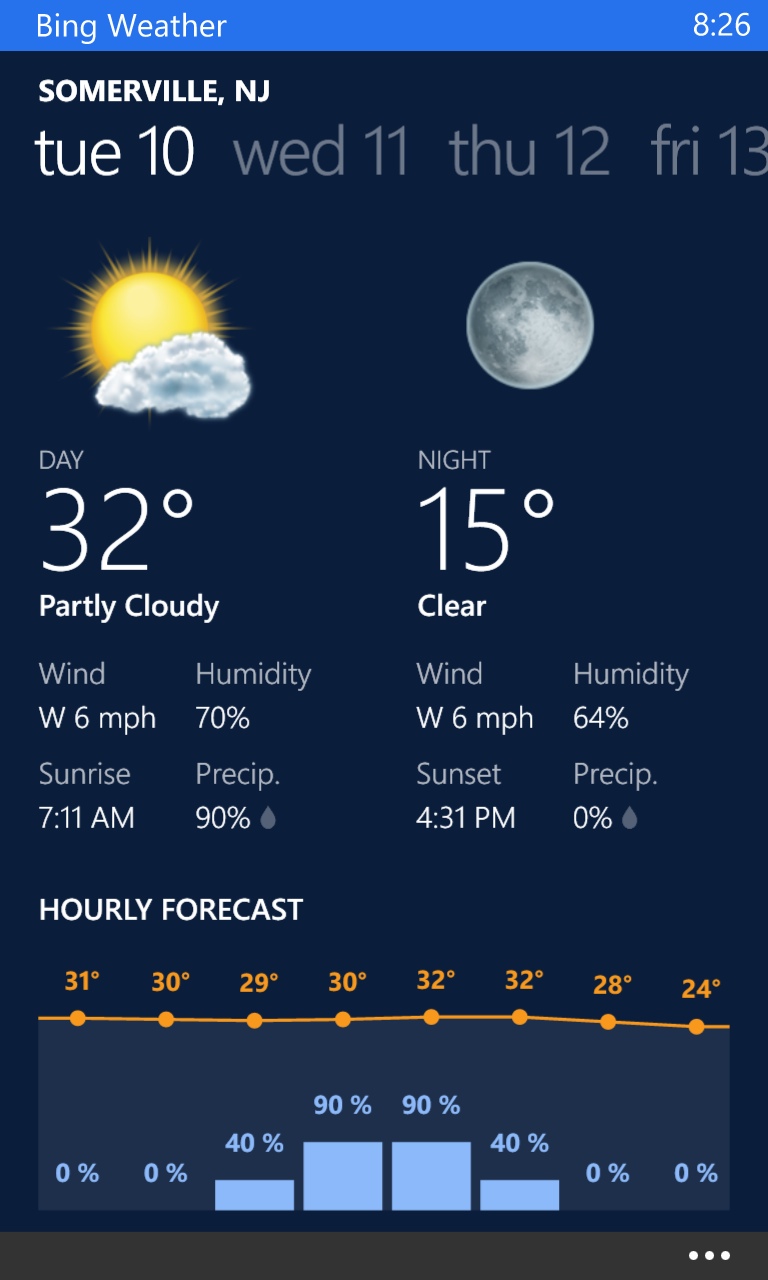 Of course, the main landing page for the Bing Weather app does link to a weather advisor of 2-4 inches tomorrow, but no one told the app, which cheerfully thinks it will be both partly sunny and a 90% chance of precipitation.

I really like the look of Bing Weather, but it’s back to Accuweather for me! It may not be as pretty, but at least it knows what the real weather is like outside!