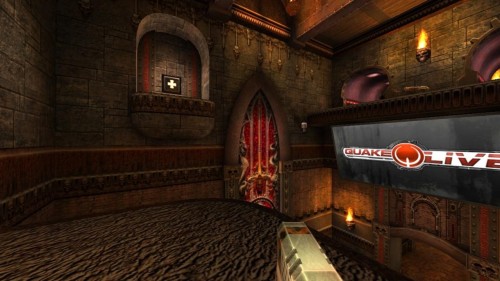 I reviewed a bunch of freemium games including Quake Live back in 2010, noting the value of the game compared to good old Quake III was that it ran seamlessly in a web browser across platforms. Last month it was announced that Quake Live was ending the web-browser play model and moving to standalone client – on Windows only.

The reason for moving to a stand-alone mode is because of diminished browser support for plug-ins.

“Over the past few years, browser support for plugins such as Quake Live have dropped off significantly, causing problems for plugins to operate in a consistent and working manner,” the post reads. “With the recent announcement of Google Chrome’s roadmap to turning off plugin support and the upcoming changes in Firefox, it seems that now is the time to make the transition.”

But … while browser plug-ins allowed the game to play across PC, Mac and Linux, the move to a stand-alone game offers only a PC client. The reasons are … well, they didn’t really give any – here is what they said:

Which to me sounds something like ‘look, you aren’t paying for the client so deal with it … oh, some of you ARE paying? Oh well, use Parallels or VMWare’.

Fortunately for Mac and Linux users there already IS a solution available – because id Software made the source code available, there are updated clients of Quake III Arena for all platforms.

So if you miss Quake Live and want to get your fix in on Mac or Linux, head to IOQuake3 to get into the game!