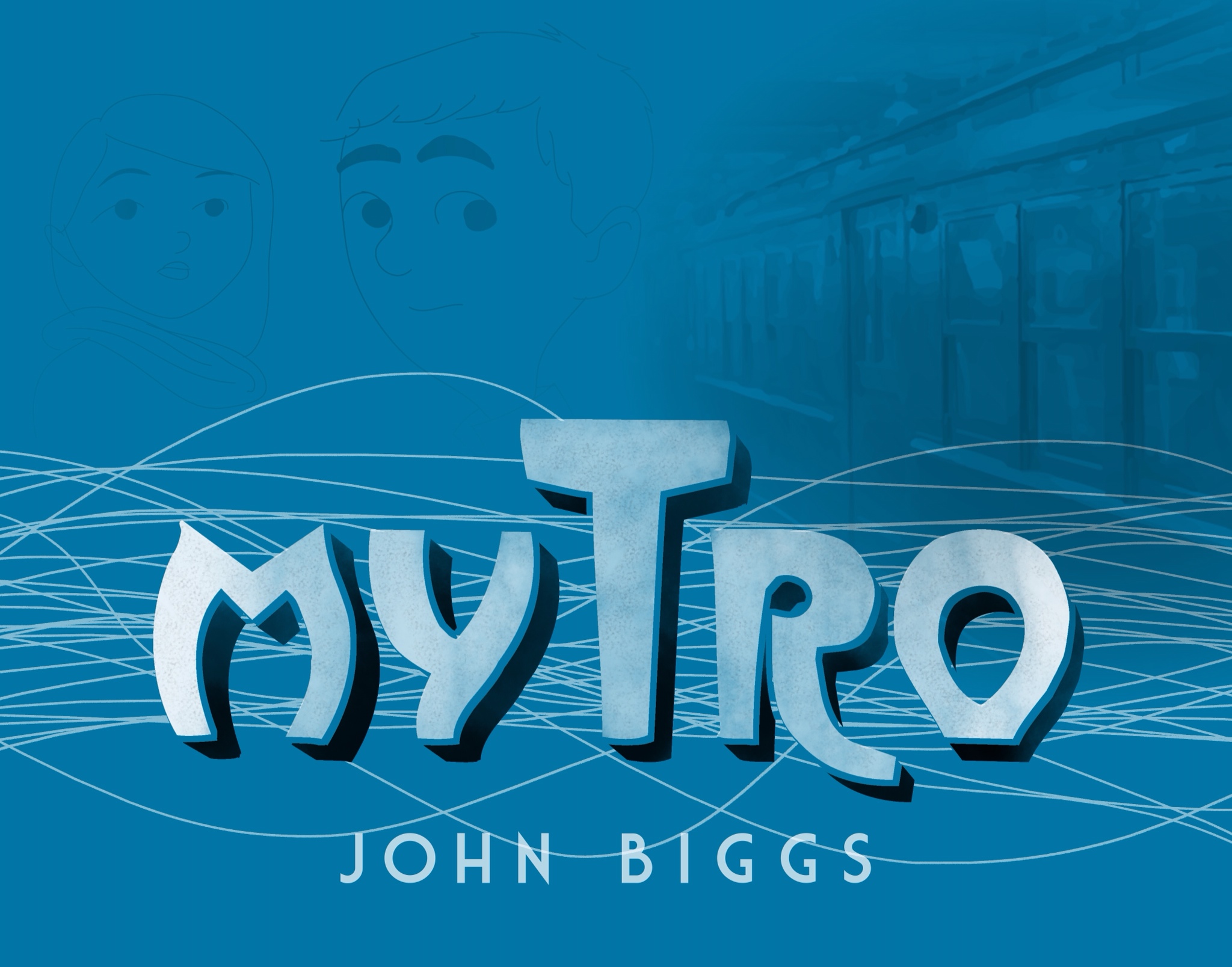 Traditional publishing is terrified of the rise of ebooks from Amazon, but it’s not just ebooks that threaten the publishing world. Crowdfunding is useful and disruptive for more than just gadgets, and can be used to fund books as well. In fact, John Bigg’s novel Mytro is being funded successfully via IndieGoGo!

The publishing for Mytro is being funded without a go-between publisher, which isn’t unheard of, but doing it through IndieGoGo is a new twist. It’s clearly working for him, as he’s blown past his initial funding goals and has now set “stretch” goals: if he hits $10,000, he will sign every hardcover, and at $15,000, paperbacks will also be signed. The funding levels are also extremely reasonable, at $24 for the hardcover, $17 for the paperback, and $9 for the ebook ($7 for an early edition copy). There’s also higher level options that net you all three promised books in the trilogy, and even a cameo appearance in later books or dinner with the author if you’re feeling particularly generous.

Of course, part of why this campaign has been successful is that the premise sounds pretty great. It’s a young adult novel, but given the cross-generational success of titles like “The Hunger Games”, that’s less of a stigma than it used to be. The plot centers around a secret subway system connecting the world’s capital cities, along with some sort of conspiracy group. The idea of the world being interconnected by a secret society/technology/conspiracy is always a fun ride, and this sounds like an interesting twist on the concept. I have a pretty long list of “to read” books, but I will have to add this one to the pile!

I love the idea of IndieGoGo being used as a tool for crowdfunded publishing. One, it takes away the idea that any one company, like Amazon, controls the release of indie books. Two, it offers a platform for authors to pitch their books to people already looking to take a chance on something new, the perfect audience for an untested novel. And three, independent books can be very hit and miss-what sounds good in a description might be total dreck when you start reading it on your Kindle. Being able to check out samples, follow the author’s progress and get to know what the book will be like before you buy it helps remove some of that risk.

If you’re looking to support an indie author, check out the Mytro page on IndieGoGo! Have you crowdfunded any books? What was the experience like? Let us know your thoughts in the comments!