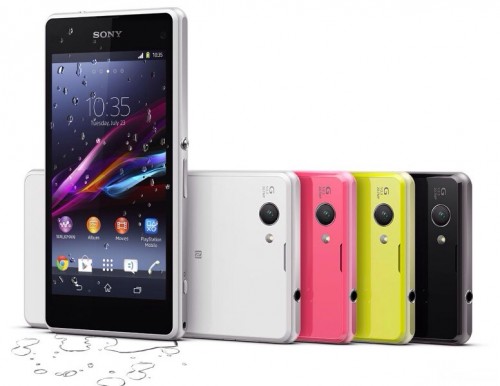 Sony looks to have answered the call of people like myself, today announcing the impending launch of the Sony Xperia Z1 Compact, a smaller version of the Xperia Z1 flagship. With a 4.3-inch display, it’s significantly smaller than the Z1, without the traditional sacrifices made by other manufacturers.

Over the last 18 months I’ve become more and more of a fan of Android, to the point where the HTC One completely replaced my iPhone 5 for over 6 months. With the launch of the iPhone 5S I was drawn back in by its compact size, an issue neatly addressed by Sony’s latest.

The Sony Z-series of smartphones will have all the size bases covered, with the Xperia Z1 in the 5-inch middle ground and the Xperia Z Ultra up top with a 6.4-inch display (read our review here). 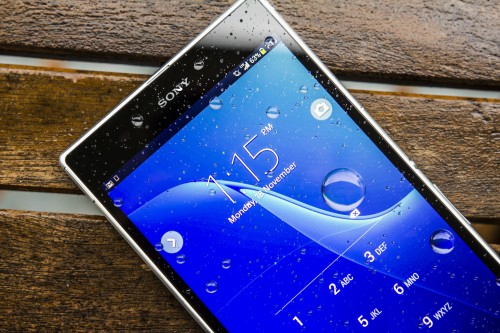 Unlike the “Mini” versions of the HTC One and Samsung Galaxy S4, the Xperia Z1 Compact retains almost all of its big brother’s specifications.

This includes the 2.2Ghz Snapdragon 800 CPU, 2GB RAM and 20.7 megapixel camera. Waterproofing hasn’t been sacrificed either, a wonderful addition that I’d love to see on more smartphones.

The only real departures are the display and battery, which drop from 1080p to 720p and 3000mAh to 2300mAh, but the these two should go hand in hand to offer the decent battery life the Xperia Z1 affords.

The Xperia Z1 Compact will initially feature Sony’s attractively skinned version of Android 4.3, but a speedy update to 4.4 KitKat is promised.

The Sony Xperia Z1 Compact should launch next month, with pricing slipping between the Xperia Z and Z1.