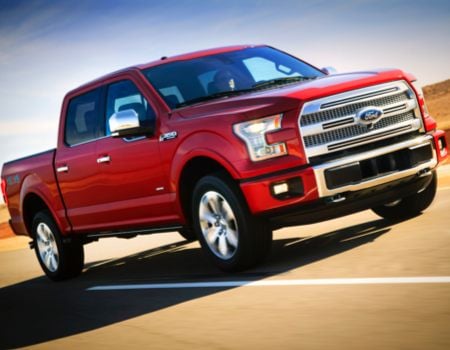 The best-selling truck in the world has just gotten better. Today Ford is taking the wraps off its next-generation F-150 light duty pickup boasting it will be tougher, smarter and more capable than any before it. The 2015 F-150 is being unveiled at the North American International Auto Show with aspirations of setting the standard for the future of trucks. 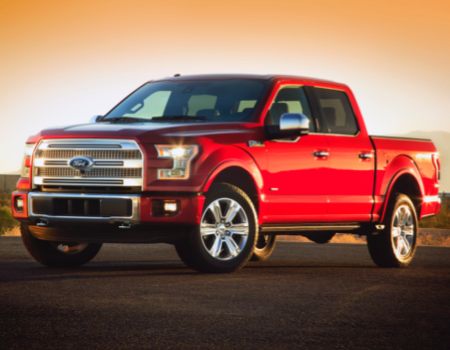 The 2015 Ford F-150 will shed some 700 pounds from previous generation pickups utilizing an all-new high strength steel frame, aluminum-alloy body and will offer a new 2.7-liter EcoBoost twin-turbocharged V-6 engine, one of four engines available in the new truck. Others include a 3.5-liter V-6, 3.5-liter turbocharged EcoBoost and 5.0-liter V-8. Engineers boast the new 2.7-liter EcoBoost will deliver power equivalent to some mid-range V-8s on the market today but no fuel economy figures have been announced. 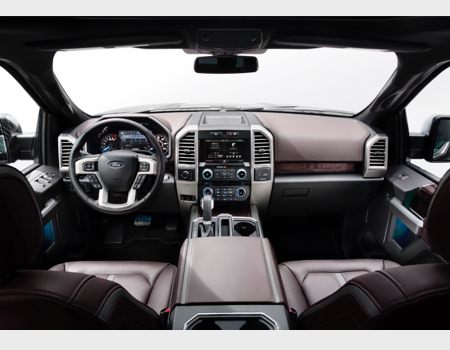 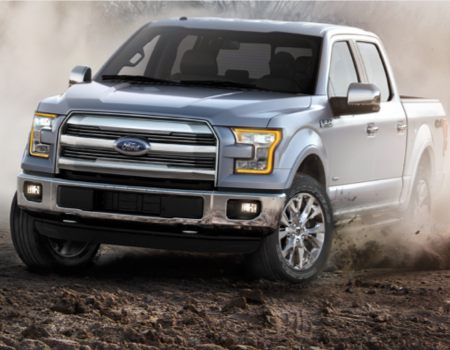 If styling seems somewhat familiar it is because the 2015 F-150 takes some of its cues from the Atlas Concept Pickup that made the auto show rounds for Ford last year. The new F-Series will arrive late this year. 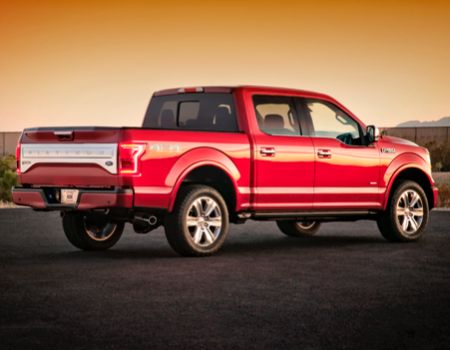