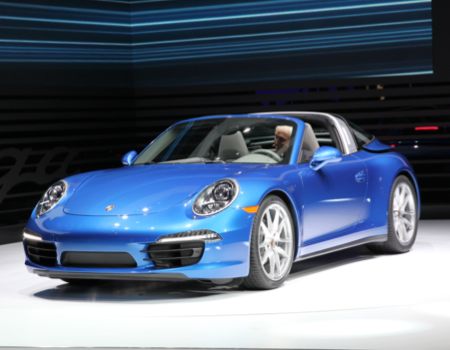 As media days for the 2014 North American International Auto Show come to a close, Detroit prepares for the onslaught of visitors to the show that is boasting some 50 concept and new model debuts from automakers. Before the doors open to the public in Motor City Jan. 18-26 we bring you a photographic look at the rest of what was debuted this year. 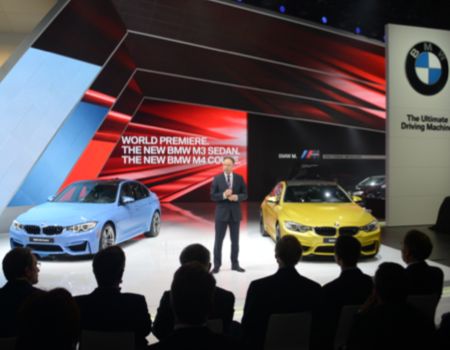 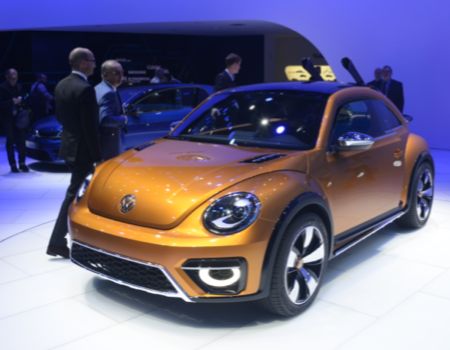 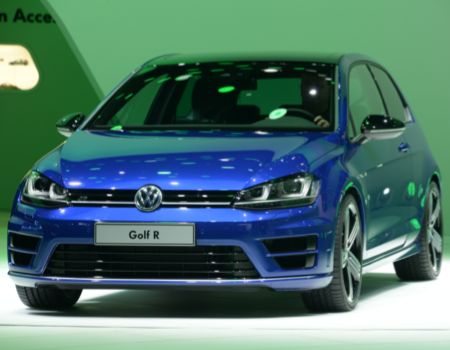 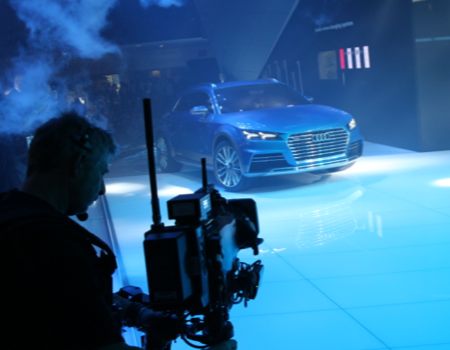 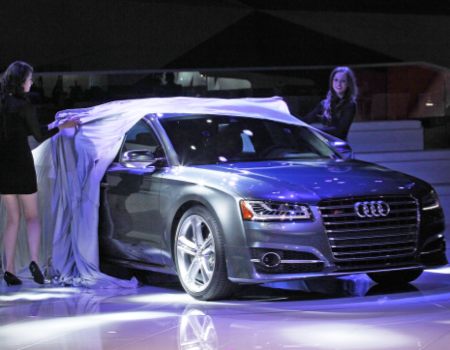 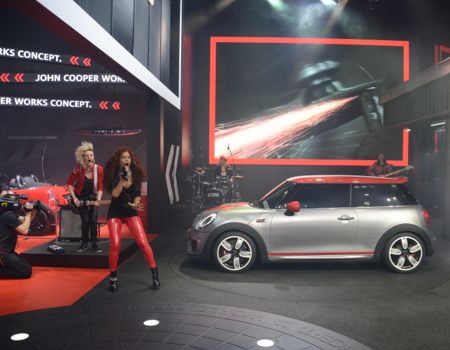 MINI uses a rock band to open its press conference 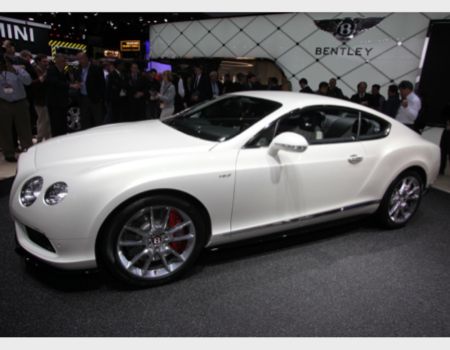 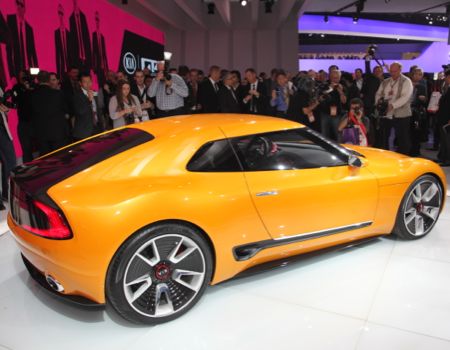 Kia wowed the crowd with its GT4 Stinger concept 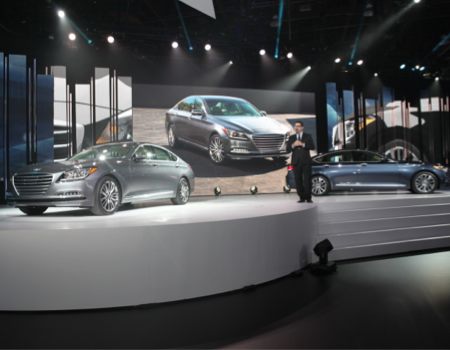 Hyundai hosted the world premiere of its 2015 Genesis sedan 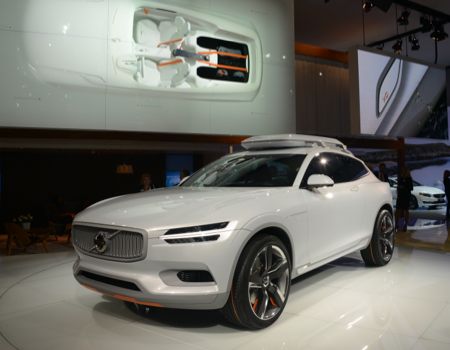 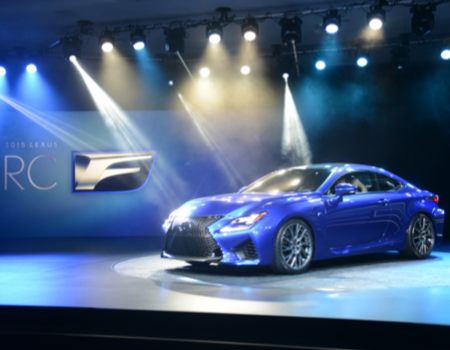 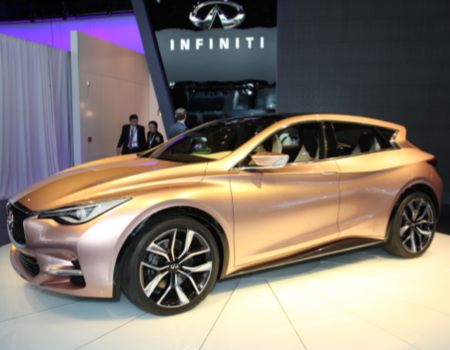 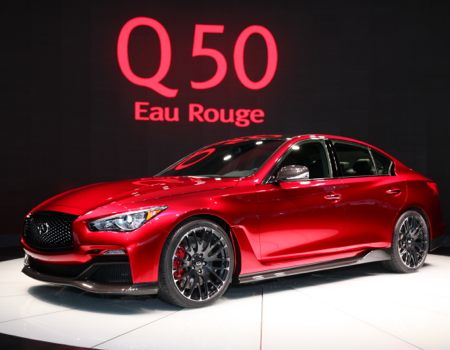 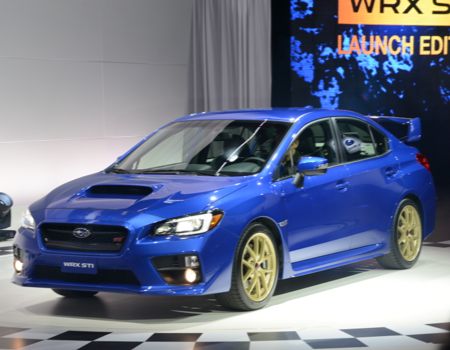 Subaru rolled out the next WRX STi in Launch Edition mode 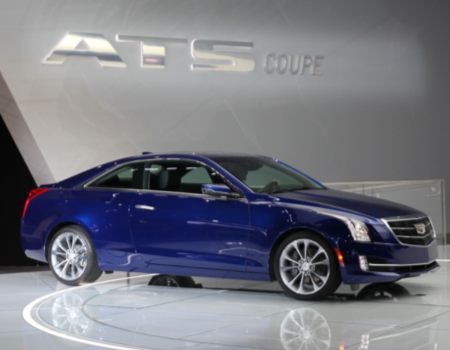 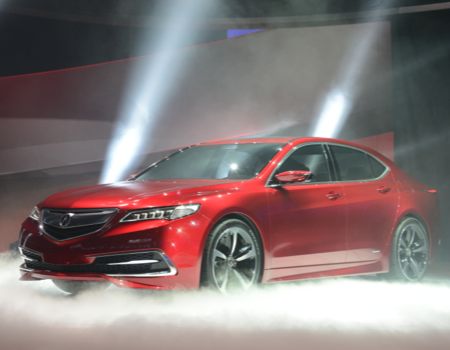 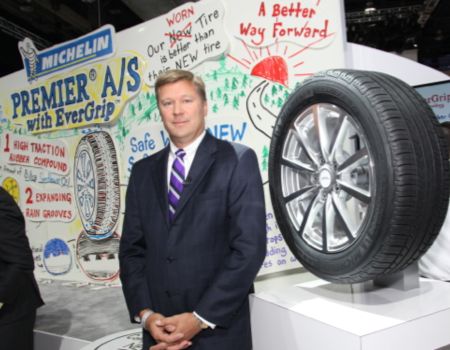 Not all debuts were from automakers; Michelin showed its new Premier A/S EverGrip tire line