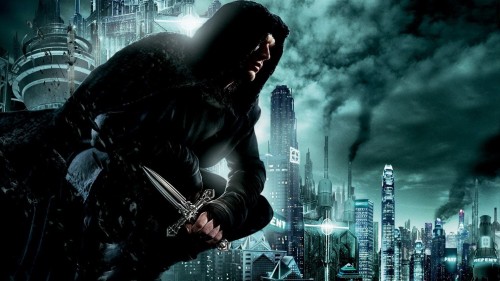 In 1998 I got Thief as a birthday present. It presented a morally ambiguous first-person world with choices and freedom, and the ability to sneak around the world in a way no game had ever done before. The sequels were excellent. Now we get a ‘reboot’ of the series – and a trailer to tell us what to expect.

Here is the description of the upcoming Thief classic series reboot game:

In this feature trailer, you will learn everything you need to know about Thief, the upcoming stealth-action game from the studio that brought you Deus Ex: Human Revolution. Out soon on PC, PS3, PS4, Xbox 360 and Xbox One, the game takes full advantage of next-gen graphics and hardware to deliver a tactile and immersive experience like nothing you’ve felt before.

You can get more info at the official site as well as on Facebook, Twitter or Tumblr.

Check out the extended trailer.