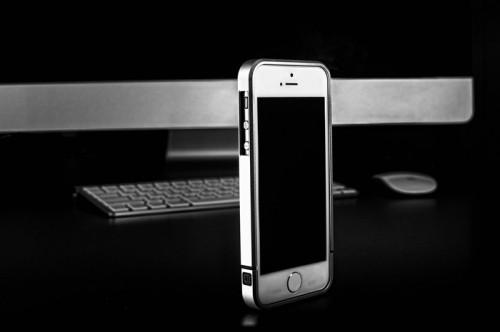 Because I know you all follow my posts like a kid following an ice cream truck, you’ll probably remember my review of the AL13 aluminum iPhone case by designed by m.  Now, designed by m is back, funding on Kickstarter with its second version of the AL13.  Designed by m boasts that the AL13 v2 will have ZERO signal loss.

My first complaint with the first version of the AL13 was that the aerospace aluminum caused signal loss.  My second complaint was that the case clicked as if it didn’t fit 100% perfectly.  Well, designed by m have heard these complaints and claim that these problems have been solved with the AL13 v2.  I asked designed by m CEO, Lester Mapp what makes the AL13 v2 so much better than the original, and here is what he had to say:

The original AL13 was quite revolutionary; we launched it at time when metal bumpers were known to cause up to 30% signal loss but we were able to reduce it to less than 10% and this was a huge accomplishment for us. What makes AL13 v2 special is that we have completely eliminated signal loss. Even though AL13 v2 is tougher, it weighs the same as the original and fits more securely. We’re really proud of the new design and are eager to get it in the hands of people who have been looking for tough, minimal protection for their iPhones.

So, if you’re sold on the improvements made in the second version of the AL13, you can head over to Kickstarter and pledge $45 (for the first 300 backers) to help designed by m purchase the materials needed to bring their new aerospace aluminum iPhone 5/5S case to market.

For more photos of the AL13 v2, see the gallery below: 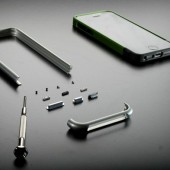 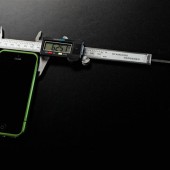 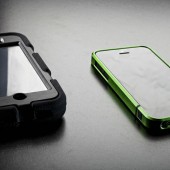 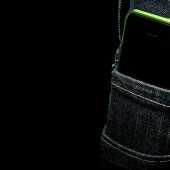 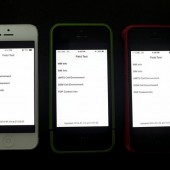 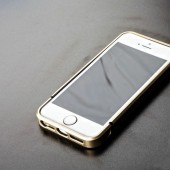 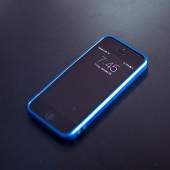 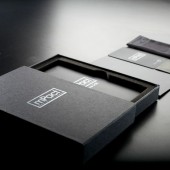 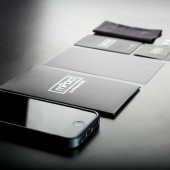