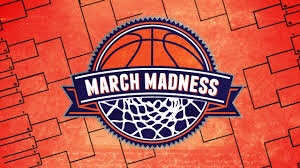 I have a friend who joked he wanted his wife to go into labor during March Madness, so he could watch the games during paternity leave. Then there’s the dedication some men show towards being home for college basketball; according to CNN there’s high demand for vasectomies during March! How far would you go to watch March Madness?

What’s the craziest thing you’ve done in order to catch a game?