What I like most about the Bison Airlighter is that it can be used indoors and outdoors; it allows a fire to be lit in a controlled manner, without the need for starter fluid or fatwood.

Lighting a fire in your barbecue pit or pot belly stove is not always a simple task; sometimes that wood just will not ignite no matter how much you baby it along. For all of you who’ve ever sprayed a pile of hardwood with lighter fluid in frustrated defeat, I give you the Bison Airlighter — your own personal flamethrower.

Those of you who cook with briquets might use a charcoal chimney to start your coals, but at my house, we always barbecue with hardwood — either oak or mesquite. Getting the fire started used to include Kev dosing his first few logs with a healthy spray of lighter fluid, which left a weird unappetizing smell in the air.

For the last couple of years, Kev has used a tool that most people in urban settings wouldn’t have at their disposal. Some call these propane torches; in West Texas, we call it a pear-burner. 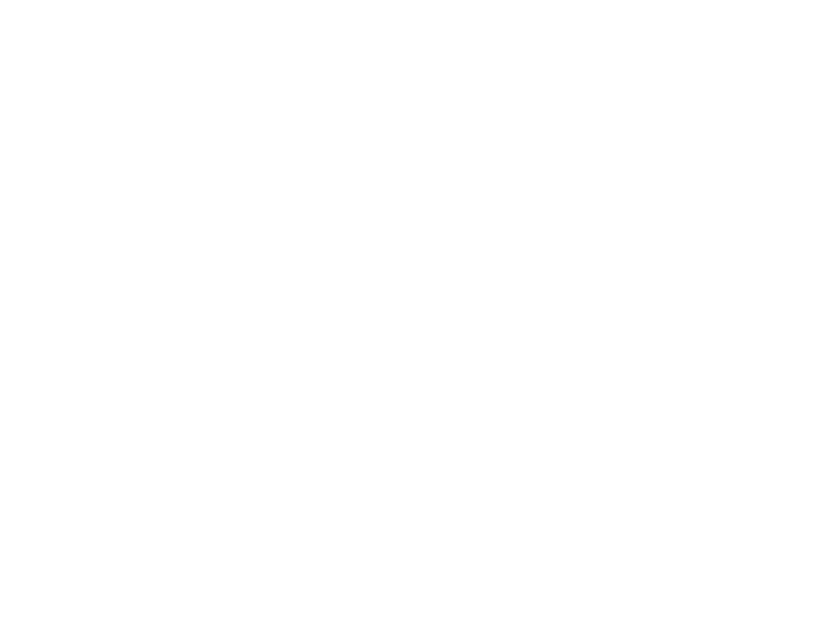 Starting fires in our living room’s cast iron stove is another matter; we obviously can’t bring the pear-burner inside, and using lighter fluid is not recommended (nor is lighting paper, for that matter), so we have resorted to using fatwood, which we buy in 50-pound sacks. Typically our winter cast iron stove fire-lighting routine (when I am doing it, at least) goes something like this:

1. Stick four or five pieces of fatwood into a big pile of wood inside the stove.

2. Hold one of those long-barreled lighters (we call them fire-sticks in my house) up to the fatwood for a few minutes until it has caught on fire.

3. Adjust vents on the stove and walk away.

4. Realize that only the fatwood burned, and the hardwood never caught on fire.

5. Repeat steps 1 through 4 until the edge of a piece of hardwood chars enough to catch on fire.

The Bison Airlighter is a solution that will work both indoors and outdoors. It is a “portable air-driven fire lighter” that “jets a 4-inch flame that instantly ignites charcoal and wood, then delivers airflow to quickly spread the flames throughout the pile.” It even has a built-in bottle opener, because cookouts and beer go together like peanut butter and chocolate. 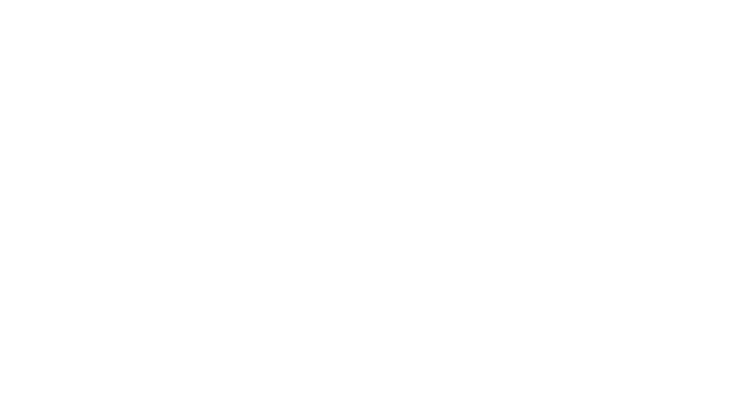 Okay, so enough hype. You want to know what’s in the box and whether it works as promised, right?

Once you’ve removed the Bison Airlighter from its box, you’ll probably just need a moment to take it all in. Measuring approximately 21″ long from its metal barrel to its plastic stock, and with approximately 4″ in the center where the electric fan is, the Airlighter looks like some kind of sawed-off shotgun, but it’s one you aim at wood rather than rattlesnakes.  In order to get started, you need to fill the butane tank and charge the internal battery.

A bottle of the Bison Airlighter Fuel was included with my review sample, but the product’s FAQ says that “as you choose high-quality non-clogging butane you can choose other brands of butane without voiding your Airlighter’s warranty.”

If you’ve ever filled a lighter before, you’ll know this drill: You press the fuel canister’s nozzle to the refill valve on the base of the Airlighter’s handle.

You want to be sure that you don’t go past the line that says MAX on the fuel window. It should only take about 5 – 10 seconds to fill it or top it off. If you overfill the Airlighter, it will sputter and do poorly when you try to light it. That’s not the lighter’s fault, by the way; it’s a total case of user error. 😉 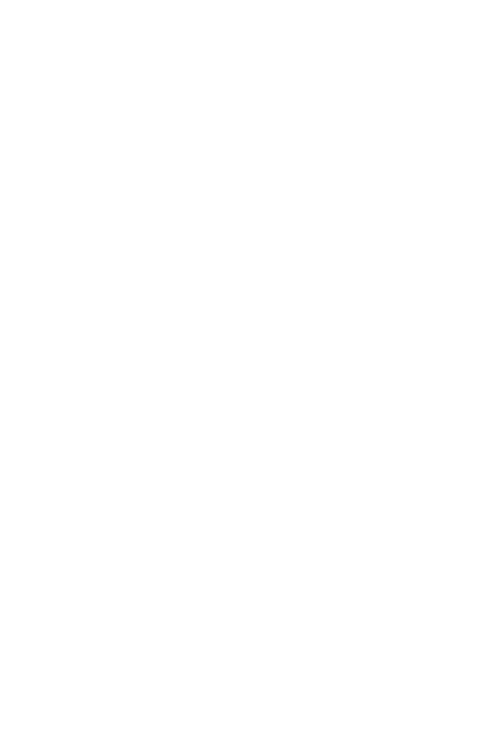 Next, you have to charge the internal battery by using the included USB cable.  I plugged the Bison Airlighter into a USB port on my laptop, and the charging light went from red to green in about 15 minutes. Obviously, the lighter shipped with a partial charge, because a full restart from a dead battery can take up to six hours.

On the top of the Bison Airlighter, there is a round black button that allows you to change the angle of the Airlighter so it will best work with your lighting situation. There is also a red trigger and a sliding child safety lock which must be used in tandem with each other to ignite the flame. 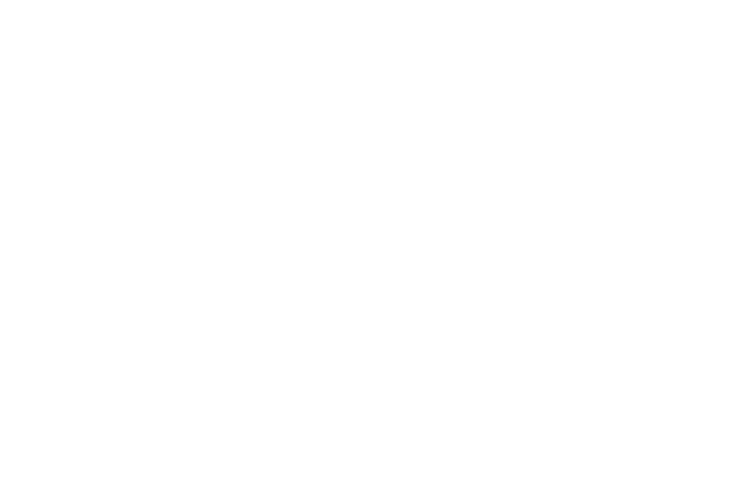 Here’s a look at the bottle opener and the rubber-covered USB slot on the right side of the Bison Airlighter.

Here’s a shot of the Bison Airlighter in pistol position; the rubber button near the bottom activates the flashlight.

Just in case you need a reminder … 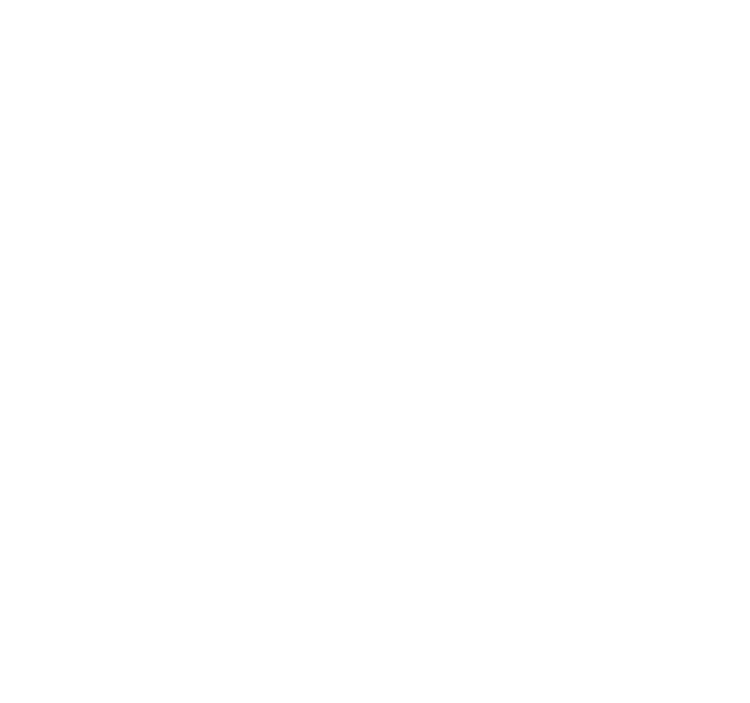 The Bison site says that if your fuel tank and battery are full, you can expect about 25 to 40 fire lightings before recharging again.

So how do you actually get a fire going? Point the Bison Airlighter at the wood you want to ignite, slide the child safety lock out of the way as you ignite the flame, and let the flame shoot out for about 10 – 20 seconds. If you are doing this outside in full daylight, the flame may be impossible to see.  Don’t assume that it isn’t working, and never point the Airlighter at a person or anything you don’t want to catch on fire!

After you’ve held the flame on the wood or charcoal for 10-20 seconds, it should be on fire. That’s when you should pull the fire trigger into the rear position, which activates the fan mode (where the fan is blowing, but no butane is being released).  “Point the airstream at the ignited wood or coals for about 30-60 seconds until your fire is strong on its own.  For a greater fan effect, hold the Airlighter close to the fire and for less effect and to reduce the amount of blowing ash, just pull it back.”

When the Bison Airlighter is in fan mode, you can get 30 to 35 minutes of “strong fan time”, assuming the battery was fully charged when you started. You shouldn’t need that, though! The FAQ says that a “typical charcoal BBQ requires about 1 minute of fan time to be fully lit or about 5 minutes before you are ready to cook.”

Here are some safety tips to remember when using the Bison Airlighter:

What I like most about the Bison Airlighter is that it can be used indoors and outdoors; it allows a fire to be lit in a controlled manner, without the need for starter fluid or fatwood. I asked Kev what he thought about it, and he said he’ll probably keep using the pear-burner outside, but the Airlighter will be perfect to use inside. I suspect Kev said that because he thinks his pear-burner is the more manly flamethrower. 😉

UPDATE 02/16/18: I just wanted to pop in and say that the Bison Airlighter is still going strong, and it has served us well over the years. If you are wondering about whether it’s a good buy, I can tell you that Kev and I give it a huge thumbs up!

The Bison Airlighter is available directly from the manufacturer and from other retailers, including Amazon.

What I Like: Easy to operate; Lights briquets or hardwood on fire quickly; No need for lighter fluid; No lighter fluid smell on your food or in your backyard

What Needs Improvement: It’s a bit pricey, but if you like the idea you won’t let that stop you