PC, PlayStation 3/4 and Xbox 360/One gamers go to battle today in the free open multiplayer beta for Battlefield Hardline – releasing on March 17. Do battle with other players amid urban settings and action packed scenarios. This beta ends on Sunday, February 8. 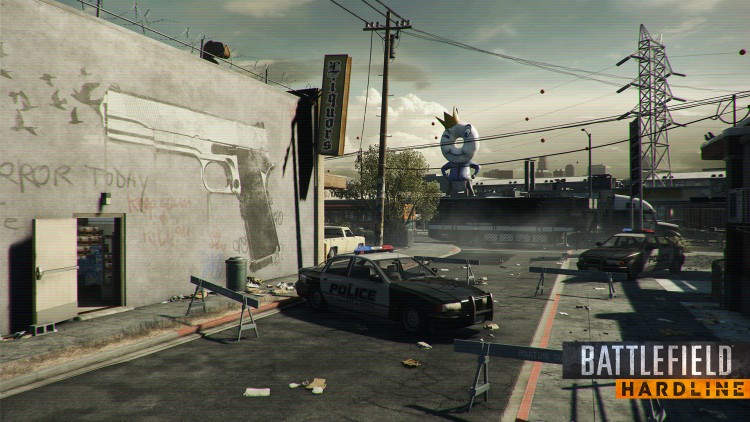 To get the beta, PC gamers use Origin, PS3/4 gamers go to the PS Store, and Xboxers use Xbox Live (account information, username/passwords may be required). Enjoy varied game modes, settings, and other game elements.

In the Hack mode, players “take control over security cameras, spot enemies and specify areas on the battlefield for their team to attack or defend.” Battlefield 4 vets will see similarities to Commander.

Battlefield Hardline will be available March 17 here in North America; March 19 in Europe and March 20 in the UK. Will you be doing battle for this one?