The episodic mystery adventure Life is Strange begins with the first episode subtitled Chrysalis where Max, an 18-year-old photography student has the special ability to reverse time that have varied consequences.

Developed by Dontnod Entertainment (Remember Me) and published by Square Enix, Life is Strange Episode 1 puts players in a third person perspective as Max who investigates the disappearance of a local girl. It’s a solid beginning to a planned five-episode set with a memorable visual style accented with a hand painted-like style in the visuals.

Life is Strange is a five-part episodic game that sets out to revolutionize story-based choice and consequence games by allowing the player to rewind time and affect the past, present and future.

You are Max, a photography senior who saves her old friend Chloe by discovering she can rewind time. The pair soon find themselves exposed to the darker side of Arcadia Bay as they uncover the disturbing truth behind the sudden disappearance of a fellow student.

Meanwhile, Max begins to have premonitions as she struggles to understand the implications of her power. She must quickly learn that changing the past can sometimes lead to a devastating future. 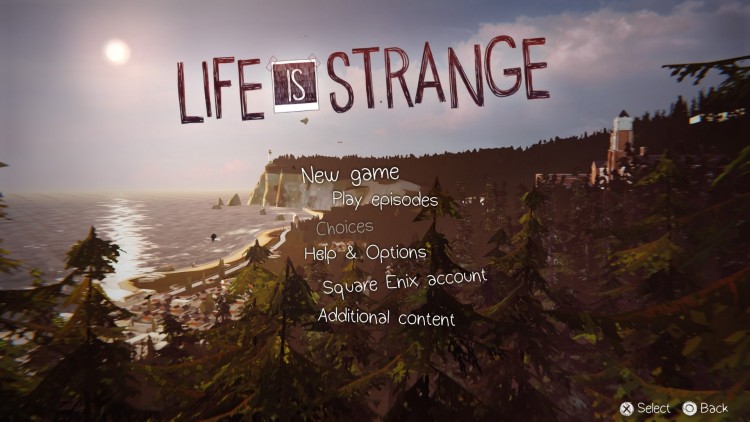 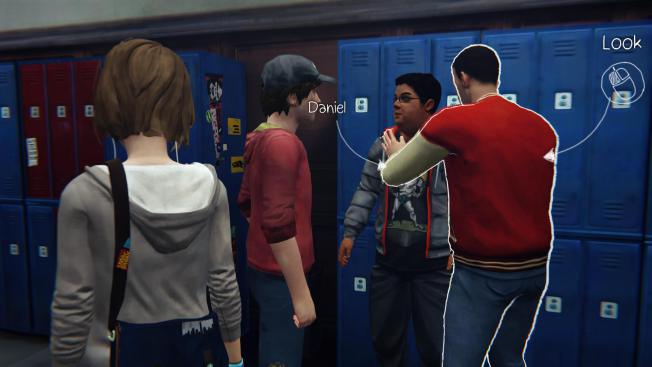 This duo looks for a missing student named Rachel Amber amid mainly high school settings. The unpredictable story builds tension and drama amid the sarcastic quips as the supernatural element builds naturally throughout the story while players get insight through Max’s internal dialogue. 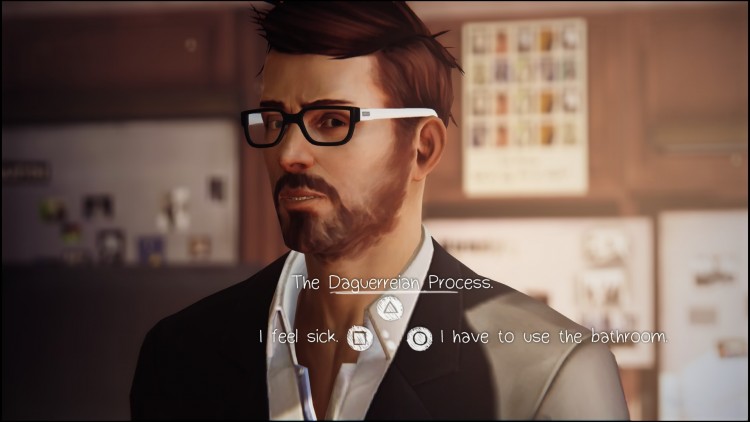 The game notes when actions will trigger special consequences for dramatic effect and so players can note this narrative highlight for the short-term and long-term gameplay. The design includes helpful signs and other environmental elements that players would notice if the game was a real world situation.

Life is Strange Episode 1 sets up the next story episode well while casting doubts on several characters, which adds more challenge into the gameplay. Character actions involve simple controller button commands (in text) that are visually mapped into the game’s visuals. Another symbolic, but important visual cue is a butterfly placement near important actions that gives players important hints so they can keep progressing. Scanning environments for the commands and gaining intel from surrounding characters also help progression.

The impressive Unreal Engine 3 graphics engine amazes with great shadowing, design, and texture. As in most games, the cut scenes run a bit better than the normal gameplay. Unfortunately, the audio dialogue often does not match character mouth movement visuals, which hurts the emotional impact of the quality story.

The music sets the mood so well, especially the initial song in the opening credit sequence as Max walk through her school hallways. See the entire soundtrack list below:

Source: Life is Strange Episode 1 reviewer copy provided by publisher.  It sells for $4.99, or you can get the season pass for a suggested retail price of $19.99.