The Battlefield Hardline Open Beta ended early this week with a final tally of over six million participants whose voices are being heard as Visceral/Electronic Arts work for improvements before this game officially releases as a hopefully lucky 13th installment in the Battlefield game series in about five weeks. 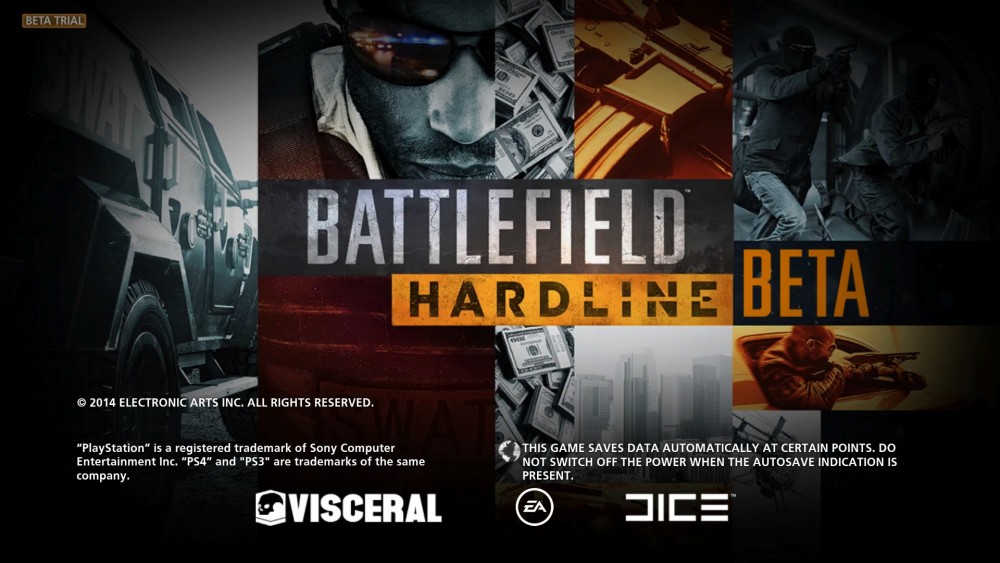 Developed by Visceral Games in collaboration with EA Digital Illusions CE and published by Electronic Arts, this latest installment of the popular game series shifts towards urban warfare between law enforcement (special response units) and the criminal world. The Battlefield Hardline Open Beta gave players a glimpse of the “strategy, speed and story” approach.

Feedback from the previous beta produced noticeable improvements in this most recent beta and included creating vulnerable spots in heavily armored vehicles, fewer explosions, more interactions, options for longer times in game mode rounds, and faster car speeds plus the ability to drift.

Overall there will be seven multiplayer modes, nine diverse maps and a full single player campaign for players to enjoy on March 17, 2015 on PlayStation 4, Xbox One, PC, PlayStation 3 and Xbox 360 and on March 19 in Europe and March 20 in the UK. Are you signing up for Battlefield Hardline?