I remember playing Sid Meier’s Pirates! for the first time – I had missed the 1987 game but fell in love with the 2004 release, playing it on every platform since. Now a new sandbox action Windward is coming to Steam Early Access with plans for a Q2 2015 release on PC, Mac, and Linux! Ship’s Ahoy, indeed! 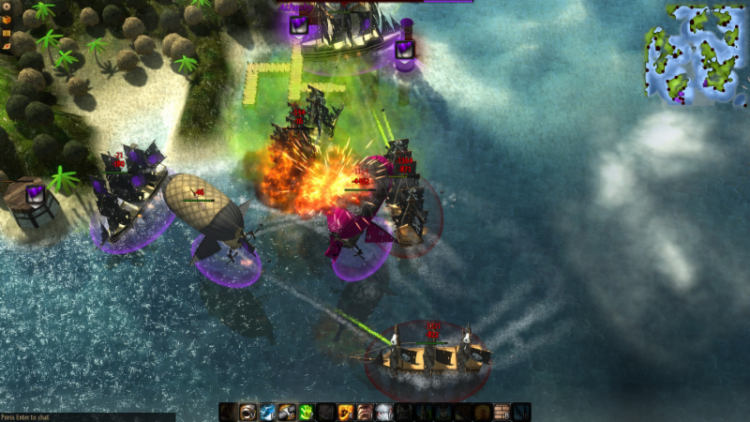 Windward places gamers at the helm of a ship sailing the seas of a large procedurally-generated world. The title’s open-ended gameplay offers players a range of options, from engaging in high-adrenaline combat as a pirate in cooperative multiplayer to exploring uncharted lands.

Some of the features include:

Head to Steam to grab it on Early Access now!