Saturday Night Live celebrates 40 years in several ways including a special Sunday February 15 broadcast special on the NBC television network. Funny memories will flow and new ones will be made. 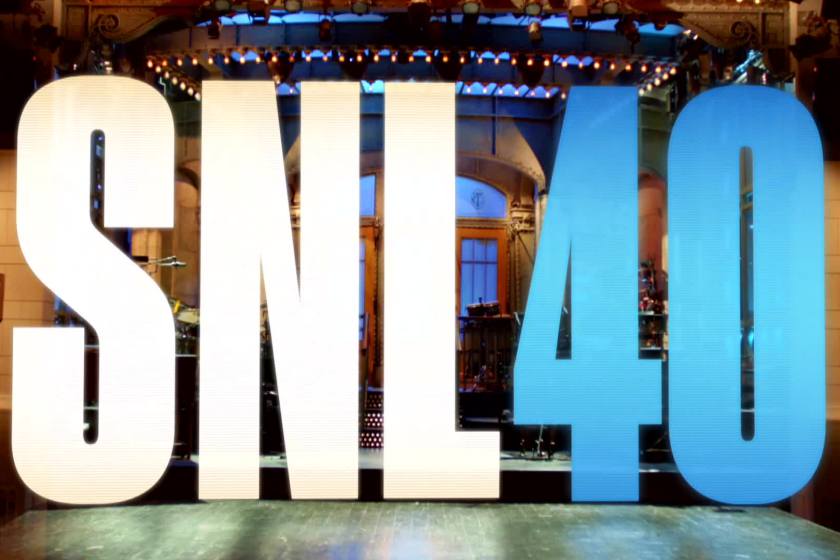 Media continues to celebrate SNL leading up to this weekend including a special Glamour magazine issue and VH1’s continued “The SNL Rewind: 2015 – 1975 Mega-Marathon”. Fans also have a chance to vote for favorite SNL moments from the 2010s decade at www.snlbythedecade.com (voting ends Thursday, Feb 11 at 6 p.m. EST).

SNL was inducted into the Broadcasting Hall of Fame by the National Association of Broadcasters. The show continues to garner the highest ratings of any late-night television program, entertaining millions each week. SNL has won 40 Emmy Awards, the most for any show in television history. SNL also holds the title for the most nominated television show in Emmy history with 171 nominations. SNL has been honored twice, in 1990 and 2009, with the prestigious George Foster Peabody Award and cited as “truly a national institution SNL is a production of Broadway Video in association with SNL Studios. Lorne Michaels is the executive producer.

What are your favorite SNL memories?