I woke up this morning to Twitter in a frenzy courtesy of Apple’s Servers! Apparently iTunes Connect is refusing logins, the iBooks store is not responding, and I cannot download Temple run Oz! Help!! If you did like myself and ran to Apple’s forums looking for App Store answers, you were in a room full of people also searching. 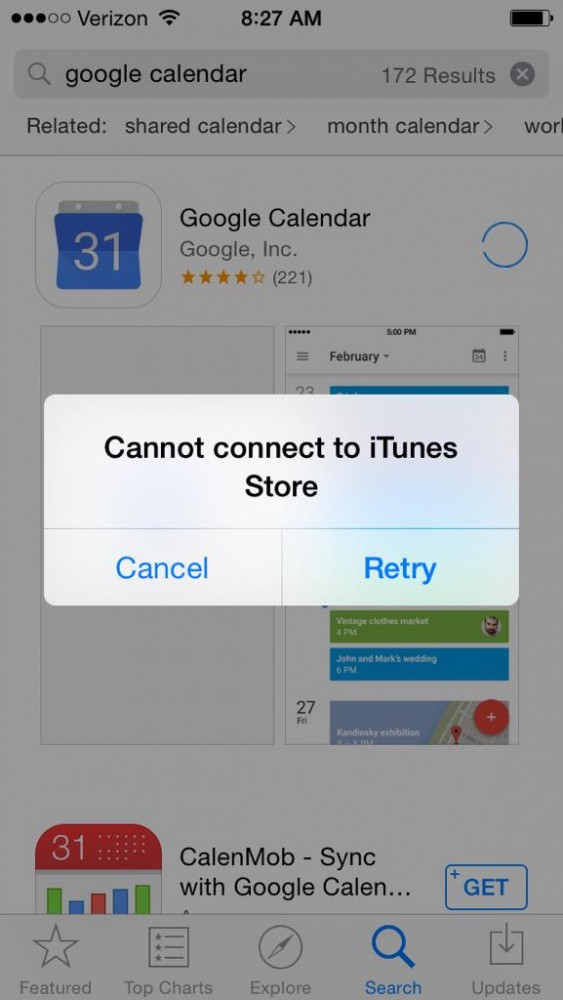 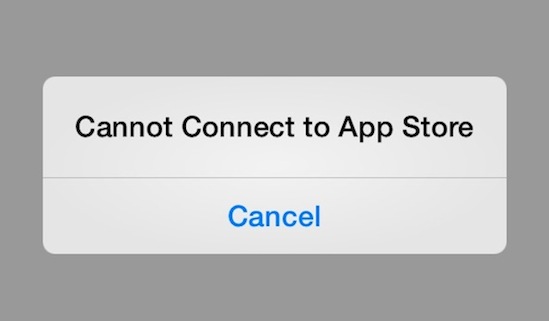 The outage is affecting a significant number of users in the United States, Canada, Australia, United Kingdom, India and many other countries worldwide. The downtime appears to have been ongoing for several hours this morning, although Apple has yet to update its System Status page to reflect the downtime for the iOS App Store, Mac App Store, iTunes Connect, TestFlight or any other affected Apple services.

At the time of writing this, the App Store still is not working for me, although the iCloud system seems to be functioning again. But if you would like to keep up with the status of the outage follow: https://www.apple.com/support/systemstatus/

Feel Free to look at Down Detector’s reports

In the meantime, we will update this post when everything at the App Store is fixed.

This is Greg saying: “If I had an Apple Watch, I could how long it would take Apple to fix this”. Just kidding, guys.