Monday at the MWC in Barcelona, Ford announced the expansion of its Ford Smart Mobility plan with a new experiment called Handle on Mobility, a Ford e-bike prototype that will study how e-bikes can work seamlessly with cars and public transportation to deliver faster and easier community.

Currently, both the e-bikes are still in the concept stage and are the result of Ford’s internal effort to design an intelligent e-bike. 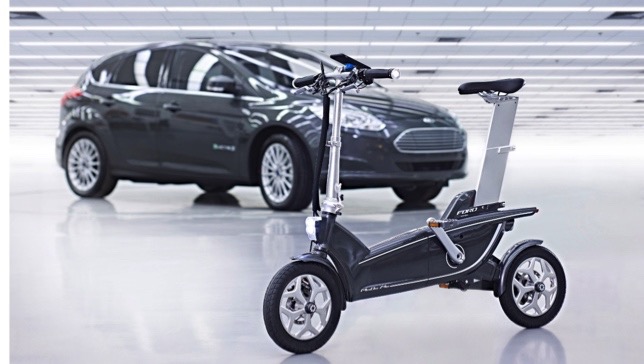 I’ve been talking about biking to work daily, and when I saw the two e-bikes currently in concept stage, I was ecstatic. The first prototype which interested me the most, MoDe:Me was built with the help of the bicycle manufacturer Dahon, and is geared towards urban commuters to keep moving in congested traffic, which we have a lot of in Washington, DC. Also, this model folds into a form that could be carried on a bus or placed in your car making beach rides perfect.

The second model, MoDe:Pro, built by a Ford Team, would be used for couriers, electricians and services like Instacart or Postmates. Essentially that model would be good for storage of items as well as portability. Ford has made a mission to drive portability in this campaign, and they certainly have accomplished this with the two commuter bikes.

I can see myself (safely) biking this through the city streets, and if I’m tired, hoping on the Metro with it in tow. Not having a car saves me money already, but between public transportation prices going up, and my attempts to be healthy, this may be good for me all the way around.

With subtle features like a handle-bar grip vibrations feedback system that alerts you when and where to turn based on your navigation coming from your iPhone, and a sensor on the rear of the bike that identifies when cars are approaching, if Ford manages to get this to market, I would certainly get once.

With so many ways to already get around in your city, Ford looked into the future and is attempting to connect all of those options together. Along with the prototype, it’s great to know the software is open-sources, and dikes will be able to collect user data so you can keep up with your activities. 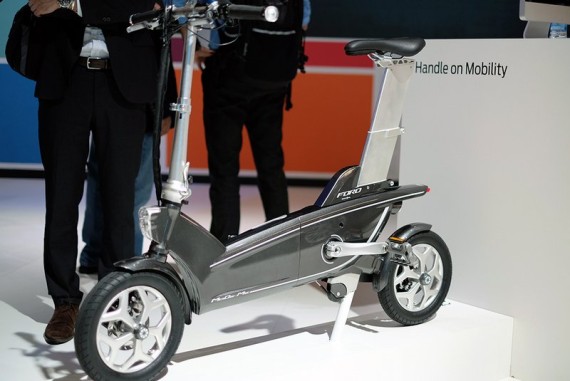