Today is the one day out of the year that you can wake up at 9:26:53AM and eat a whole bunch of pie. If you aren’t a math wiz kid; look up the definition of Pi, it’s described as “the symbol ? denoting the ratio of the circumference of a circle to its diameter”.

It’s also defined as “the ratio itself : a transcendental number having a value rounded to eight decimal places of 3.14159265.” 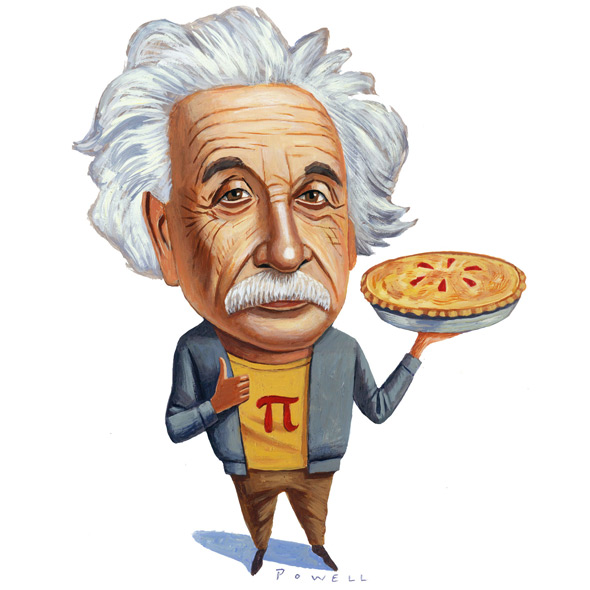 Although the true value has still been undetermined due to the fact the sum goes on forever, it’s commonly shortened to 3.14. Thus, we have, March 14th! This year is particularly special because it is the only time ever that the year and time are represented as well. 3.141592653 can be transcribed as: 3/14/15 9.26:53AM. I promise, I did not figure this out on my own.

With that being said, there are a few businesses and companies celebrating the special day, one being our pals over at Microsoft.

1. Brand New Digital Gift Cards with the Pi Day theme. Personalize the cards you send to your family and friends today, for a limited time.

3. Train your brain with Einstein Brain Trainer HD for Windows and Windows Phone. Did you know that March 14 is also Albert Einstein’s birthday? So be smart and get it for $1.49, a 50% discount! 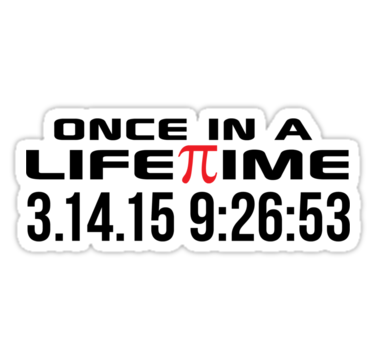