Are you thinking about making the switch from Android to possibly getting an iPhone? You may be in luck. Apple is reportedly looking to expand their iPhone trade-in program to include their biggest rival, Androids smartphones. 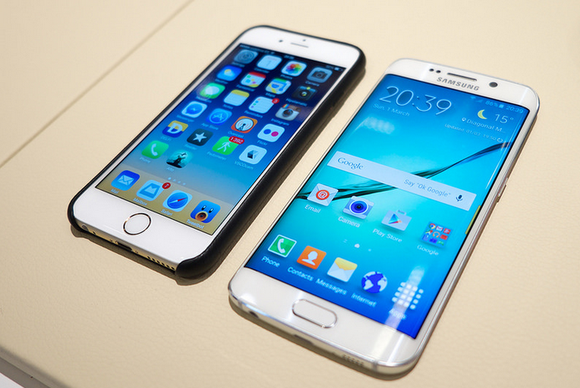 Implemented in 2013, this is for sure a power move that could work out in Apples favor. With Android devices having a new flagship phone every 3-5 months, it’s safe to say even though Androids bigger, cheaper devices continue to come out at an alarming rate. But since the iPhone 6/6+ model arrived in 2014, the competition for best device has been neck and neck.

According to 9To5Mac, the plan will allow any Android user to take their device to an Apple retail store and received immediate credit towards a new iPhone purchase, just like current iPhone users do when upgrading. This is said to be taking place in a few weeks, after getting their employees acclimated to the new program being put in motion.

Apple store employees will be able to transfer contacts from Android smartphones to new iPhones but other data will have to be transferred by the customer themselves. The iPhone trade-in program, introduced in August 2013 ahead of the iPhone 5s release date, is different from Apple’s online reuse and recycling program that accepts iPhones, iPads, iPods, Macs and even PC laptops but users have to send those devices in to be processed. The trade-in program allows customers to walk in with their current smartphone and receive credit for their next iPhone purchase on the spot, making it a quick and convenient way to recycle your old handset and save a few bucks on a new iPhone.

In 2014, Apple released a tutorial that helps get Android owners acclimated to their new devices.

Will you be trading in your Android for an iPhone when this is available?