An Apple Store favorite, PDF reader and file management app, GoodReader for iPhone and iPad, received a major update yesterday. Often referred to as “the missing file system for iOS,” GoodReader is also able to organize thousands of files into an easily manageable hierarchy of folders and files. 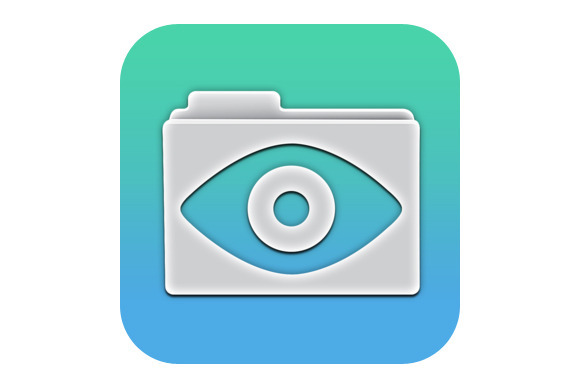 Introducing a way to compose signatures and insert them into PDF documents on an iPhone or iPad. This come especially handy for folks who have to sign documents everyday, and this can be accomplished in only three taps to get to the pre-composed signatures, which also is completely Touch ID friendly.

Adding a digital signature to a document on iPad or iPhone is super simple in GoodReader:

· Tap-and-hold on an empty spot on a PDF page

· First time users of this Signature feature will then create one or more pre-composed signatures (up to four on an iPad, and up to two on an iPhone)

· Select one of the available signatures from the menu

“We know a lot of our business and government users must digitally sign dozens of documents a day ,” said Yuri Selukoff, president of Good.iWare. “By providing an easy yet secure way for our customers to sign documents, we make sure that they are able to enjoy the simplicity of working with their documents without fear of those documents being signed without their authorization.”

GoodReader 4.10 is available for both the iPhone and iPad on the App Store for $4.99.