Have you listened to Kendrick Lamar’s new album “To Pimp A Butterfly” yet? Well it seems as if 9.6 Million other people have! 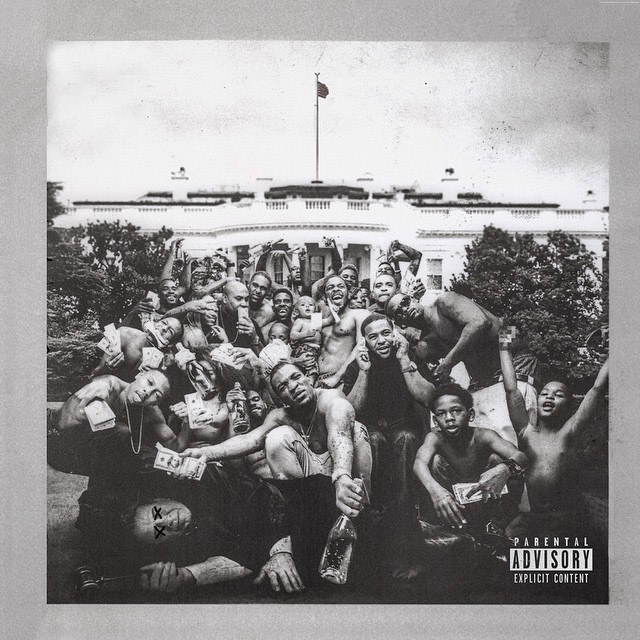 How much is that worth? According to Billboard, “a Spotify representative confirmed that the 9.6 million represents any stream from the record, meaning Lamar’s new long-player brought in about $44,160 in a single day globally, according to Billboard estimates. Don’t think 9.6 million is a lot? The album, released a week ahead of schedule due to leaking, earned about $44,160 on Monday, on top of the record breaking Spotify numbers. The number is pulled from data calculated from 12:01am to 11:59pm on Monday. Spotify has over 60 million active users, with more than 15 million of those being paid subscribers.”

To Pimp a Butterfly was streamed 9.6m times on the 1st day. new global record 4 the most streams in a single day worldwide by a new release

Receiving rave early reviews from other sites, as well as comments on Twitter, including some from your favorite famous artists:

KENDRICK IS AN INSPIRATION. THANK YOU FOR THE VIBRATIONS AND THE SPIRIT. YOUR MEANING, MESSAGE AND EXECUTION ARE GIFTS TO THE WORLD.

Just getting into it but WOW. That boy @kendricklamar!!!!

It’s important to add the fact that To Pimp A Butterfly was not available for listen or purchase in iTunes at that time, as it was scheduled for release March 23th. Albums like Beyonce’s self-titled albums were just the beginning for surprise albums, but it seems that Kendrick ’s surprise leak ended up being a blessing in disguise.

What are you waiting for? Head over to iTunes and purchase To Pimp A Butterfly TODAY.10