With Apple’s latest creation the Apple Watch to be released in less a month on April 24th, developers have been hard at work creating updates to their apps to make them compatible with the new smartwatch. And before you can even get your hand on one, some apps are already showing up. 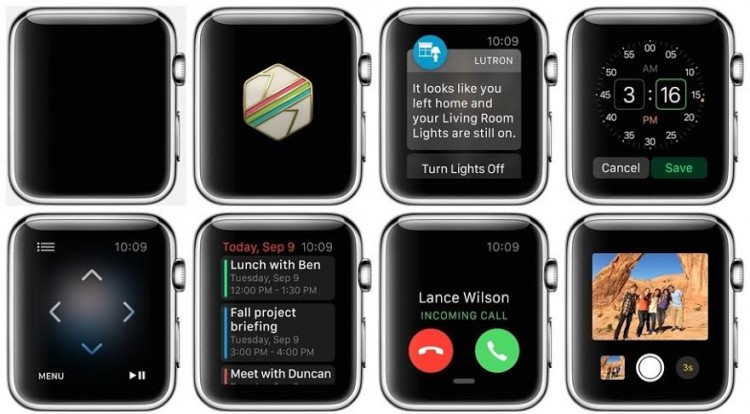 Many apps have been updated today in the App store with the support for Apple Watch. Some of these apps include some very big names like Evernote, WeChat, DarkSky, Things, and Sky Guide. It seems as if Apple is not holding developers back from releasing their compatibility updates until April, which gives them even more ways to promote the highly sought after gadget come then.

A listing of some of the included names are: