In another experiment from Google that may or may not (but more than likely will) eventually kill off, the search engine is reportedly building a new service for their Gmail Pony Express. 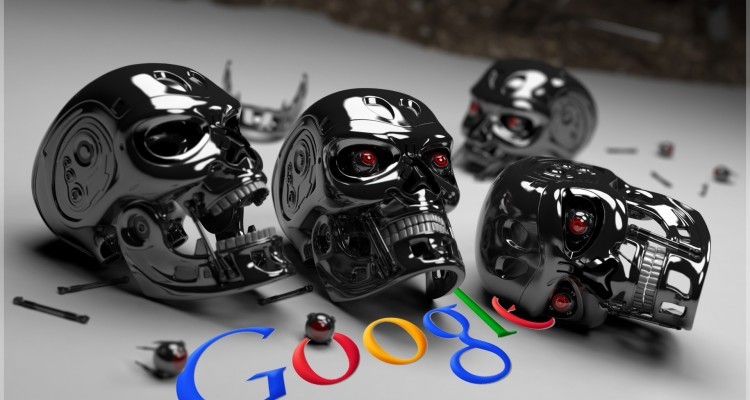 The service is being called “Pony Express‘, which will let Gmail users pay bills, as well as split the costs of items with fellow Gmail users.

Google Wallet already supports the ability to have users attach and send funds to contacts via email, but it seems as if Pony Express will be much more powerful. How much, so, nobody knows. But it’s safe to say if the project does get off of the ground, consider Google Wallet dead along with the likes of Google Buzz, Google Health, Google Buzz and Google Talk. 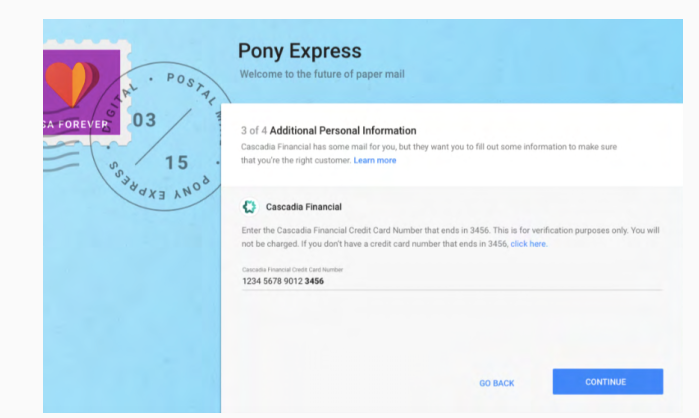 Pony Express is slated to launch in the 4th quarter according to the site it was leaked from. Google however is refusing to comment on the project. When folks signed up for Pony Express, they had to hand over pretty much every detail of their lives, from names, addresses and social security numbers to be able to receive bills to Gmail, or Google’s “Inbox” app. Also, bills can be automatically forwarded to other Gmail users. 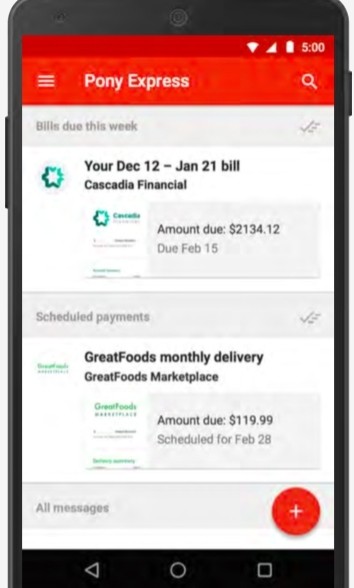 Also, Google is working with 3rd-party vendors that mail out financial statements including utility bills and the like. The company is reported to be working on a new payments framework named Android Pay (because Apple Pay was already taken), which could be unveiled at Google I/O in May.

Google’s Gmail Pony Express sounds interesting enough, but I’m a skeptic, and I’m not really sure I want , er, Google having every detail about my life, including my full social security number. I’m finicky about what privacy I do and don’t divulge to the already privacy-immune company.